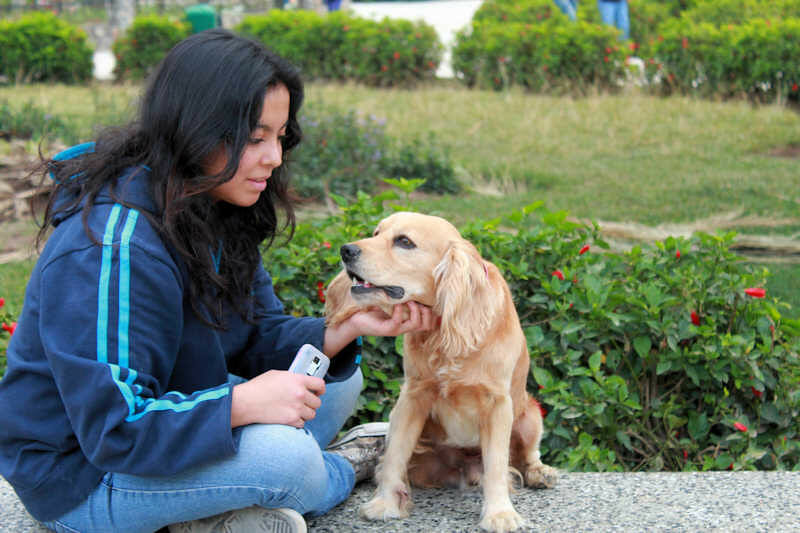 Group one experienced hands-on interaction with cats and dogs for ten minutes, including petting, playing with, and simply hanging out near the animals.

While the second group waited in line to pet and play with the animals, the third watched a slideshow about them. Meanwhile, the fourth group was told they would soon interact with the animals and waited for their turn in a room without any distractions, including cell phones and reading material.

Each participant gave several saliva samples throughout the study, starting when they first awoke for the day.

Data analysis of the samples showed a reduced cortisol presence in the salivary samples of students who interacted with the animals. The samples were collected from students who were experiencing varying stress levels.

“Just ten minutes can have a significant impact,” according to researcher and Associate Professor at Washington State University Patricia Pendry.

Before embarking upon the study, the researchers already knew that there are psychological benefits to petting and playing with animals, including more positive emotions.

Students enjoy interacting with animals so much, many universities have even implemented “Pet Your Stress Away” programs.

“What we wanted to learn was whether this exposure would help students reduce their stress in a less subjective way. And it did, which is exciting because the reduction of stress hormones may, over time, have significant benefits for physical and mental health,” Pendry stated.

The researchers will continue studying the benefits of interacting with animals by analyzing the effects of a four-week animal-assisted stress-prevention program. Preliminary results are positive and appear to correlate with previous findings so far, the researchers said.

The results of the study were published in the open-access journal AERA Open.