New Study: Having a Dog Makes You a Better (and Healthier) Human 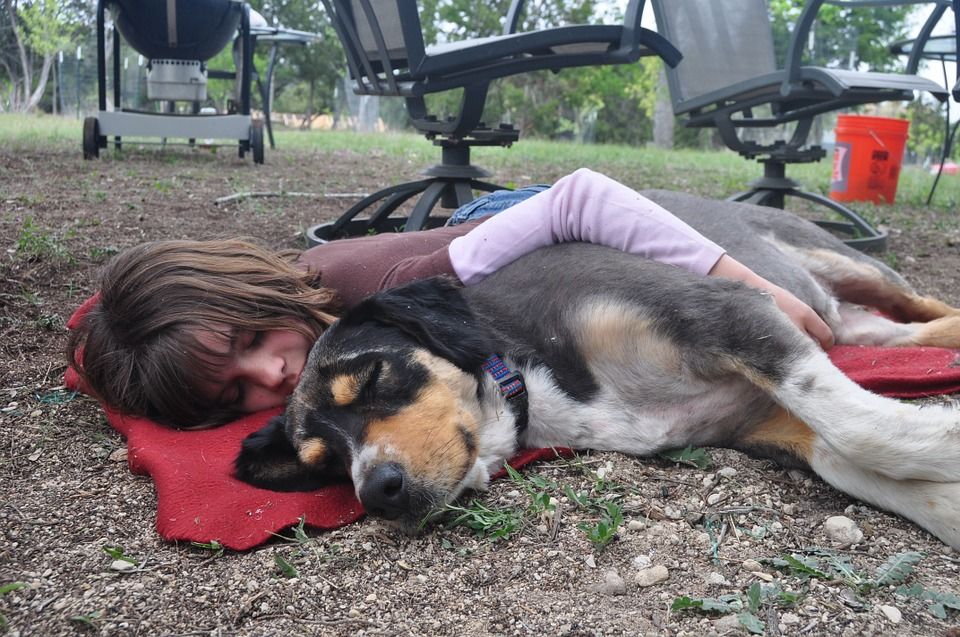 Living with dogs is even more beneficial than we thought, according a new study conducted by Kelton Research on behalf of Bark & Co, maker of BarkBox.

“The study validates something that dog people have known all along,” said Stacie Grissom, BarkBox head of content and lead creator of the book Dogs and Their People, in an interview with Lady Freethinker. “The vast majority of pup parents love their dogs like family, and their relationship with their dog has made them a better human for other humans to be around.”

The majority of the dog owners interviewed said that their puppies made them happier, more responsible and more patient. Perhaps not surprisingly, 85% declared that their pups have helped them get through difficult times in life.

The calming, relaxing and therapeutic effect of animals is recognized in medicine, where more and more frequently animals — especially cats and dogs — are used in the AAT (Animal-Assisted Therapy).

The study also reveals the incredible trust and loyalty humans hold for their canine companions. More than one-fourth of dog owners have told a secret to their pet that they’ve kept hidden from friends and family, and more than one-third reported sleeping in uncomfortable positions so as not to wake up their dog in bed. About one-third also admitted to getting “intimate” with another human in the company of their dog.

“If just under half of the dog people in this country are sleeping with their dog and one-third of dog parents are getting intimate with someone while their dog is in the room, it’s funny to think what some of these pups have seen – and if they understand what’s happening,” said Grissom. “I wish we had drilled down a little further on that one,” she joked.

Seeing their pets as family members means that owners are ready to go the extra mile to keep their furry friends with them, including taking them on dates, and sneaking them into places where dogs are not allowed.

Not to mention social gatherings.

“I have to say that I’m super encouraged by the stats around humans wanting to bring their dog to social events and weddings,” said Grissom. “Sometimes dogs are just better dates than humans.”