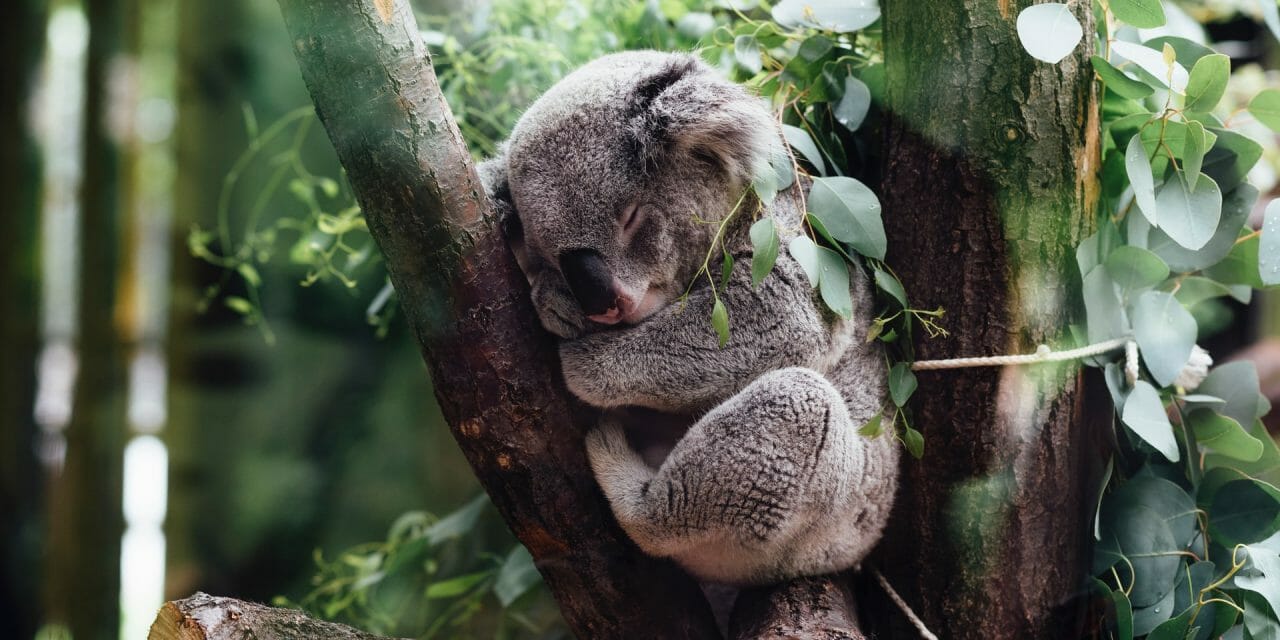 Conservationists are hoping to improve quality of life and dwindling numbers of vulnerable koalas in Australia through a bold new move that would directly protect their preferred habitat.

An estimated 3 billion animals — including more than 60,000 koalas  — were killed, injured, or displaced in the vicious wildfires that blazed across Australia last year. Many surviving koalas fled to  “species arks” — areas of forest that also survived.  Conservations now are focusing on using six of the habitats, along the eastern side of Australia, to serve as future breeding grounds for displaced populations of koalas and other vulnerable animals.

The plan — which is considered bold, because much of the land needing protection is currently agricultural property — comes at a critical time for koalas, who have faced increased threats from disease, land development, previous fires, and logging in recent years.

Even before the 2020 fires, some scientists predicted koalas to be extinct by the year 2050 if drastic changes aren’t put in place. Currently, The Australian Koala Foundation estimates there are likely less than 80,000 koalas left in the wild.

Conservationists are working with the government to develop plans to support farmers who may be impacted by the changed land use. Stuart Blanch, a conservation scientist with the World Wildlife Fund, told Yahoo News  that many farmers have recognized the impact of climate change and the importance of preserving land.

“Many farmers who were climate change skeptics 10 years ago are now seeing the impact of climate change and are open to saving native forests on their land,” Blanch said.

Koalas and other Australian animals fled to these areas because their homes were destroyed. Many didn’t make it that far before burning to death. If humans don’t protect the lands we do have left, these precious and beautiful animals will have no future.

Can you help us save more Australian animals?  Kangaroos are being sold for “k-leather” in the U.S., and we’re calling on Senate Majority Leader Chuck Schumer and Speaker of the House Nancy Pelosi to support the Kangaroo Protection Act.

Sign our petition to urge them to ban this cruel industry and stop the sale of Kangaroo body parts in the U.S.

SIGN: Ban the Sale of Kangaroo Body Parts in the US 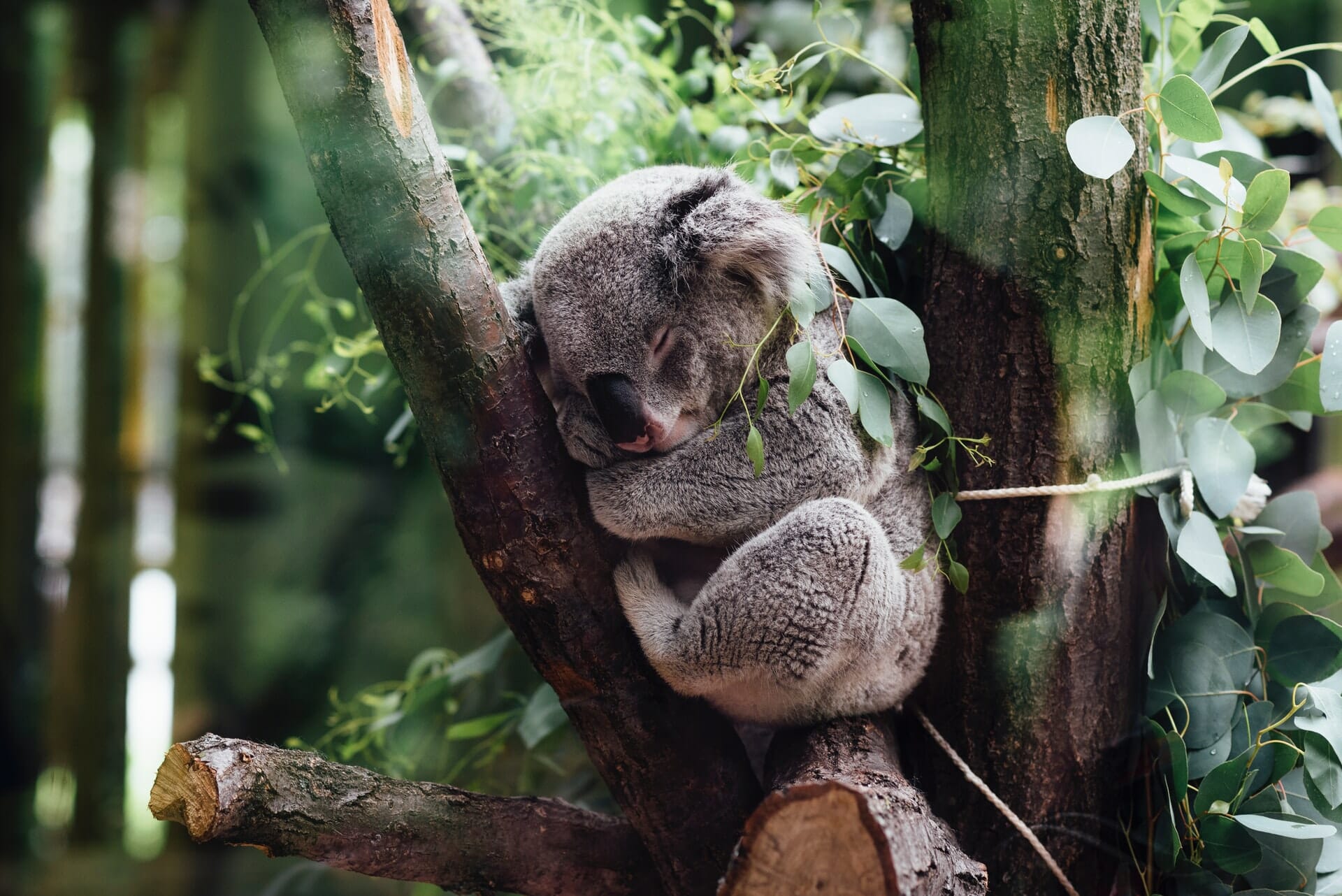