New Report: We Throw Away Far More Clothing Than We Think, and It’s Hurting the Planet 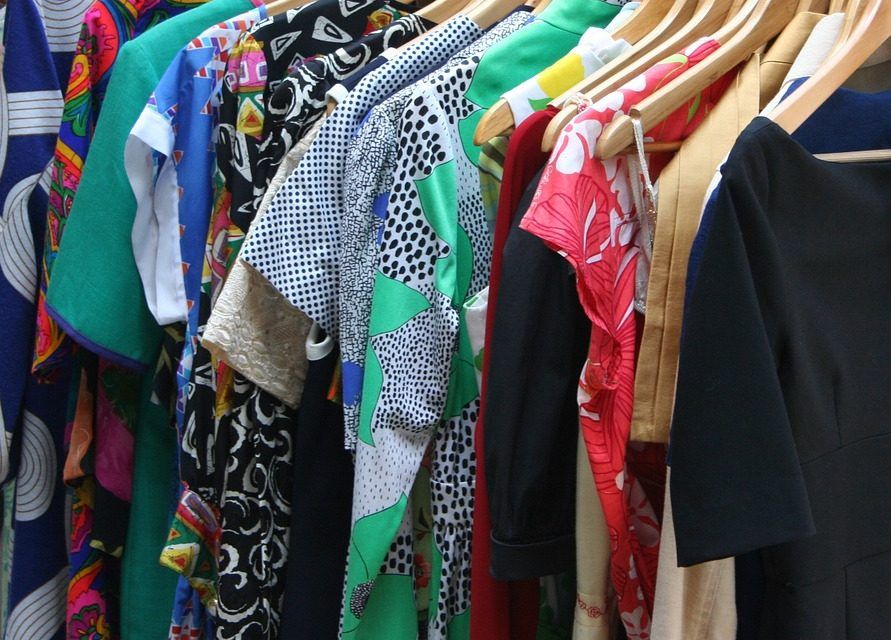 The State of Reuse Report, released Wednesday, estimates that the average United States citizen throws away 81 pounds of clothing each year, but only believes they throw away 47 pounds. This clothing ends up in landfills whereas it could have reused.

The report, commissioned by Savers Thrift Store and conducted by Edelman Intelligence, notes that instead of tossing unwanted clothing in the garbage, people can help stop the waste by donating or selling the garments to thrift and secondhand stores.

“Simply put, there is a growing problem of clothing and textile waste heading to landfills,” Tony Shumpert, Savers’ vice president of recycling and reuse, told Lady Freethinker. “Throwing away clothing that can be reused or recycled means throwing away the precious resources that went into making those items, which has a tremendous environmental and economic cost. Why be wasteful when you can be reuseful?”

Shumpert claims that only 15% of clothing is currently reused or recycled, and that manufacturing a single new garment requires hundreds — or even thousands — of gallons of water.

Despite the current lack of clothing recycling, the report showed that more than half of respondents said they were more likely to reuse or recycle old clothes now that they’d been informed of the environmental impact. And more than 90 percent of those polled said they believed the concept of reuse should be taught in schools.

The report claims that 54% of respondents believed donation centers would not take their garments, which is why they threw them away. But in many cases, they might be mistaken. Said Shumpert, “We accept all clothing, accessories and household goods on behalf of our nonprofit partners.”

Next time you think about tossing that shirt or pair of jeans into the garbage, remember: someone out there needs those clothes — and those old duds are far more useful keeping someone else warm than taking up space in a landfill.