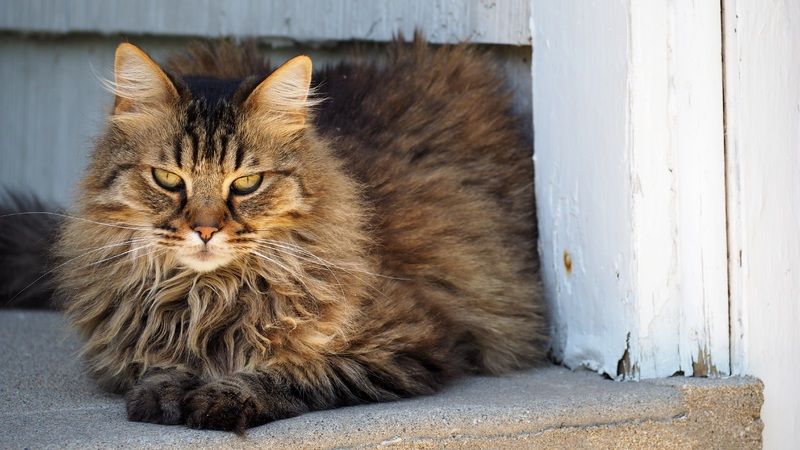 A new movie shines a spotlight on the political challenges surrounding efforts to save domestic animals in Miami.

The documentary Political Animals tells the story of the fight by Pets’ Trust to prevent the euthanasia of around 20,000 animals every year by the Animal Services Department. It discusses the political environment surrounding animal welfare issues while revealing the massive strain that pet overpopulation has placed on Animal Services and residential communities in South Florida.

Pets’ Trust was founded by Michael Rosenberg and Rita Schwartz to fight stray animal overpopulation in the region.

“I like to solve problems. If you look at this as a leaky roof, it’s not get five new buckets, it’s put a brand new roof, reinforce the roof, solve the problem once and for all,” Michael Rosenberg, President of Pets’ Trust, says in the film. “This is a community problem; it affects all of us, so let the community participate in the solution.”

In 2012, Pets’ Trust spearheaded a ballot measure to allow locals of Miami-Dade decide for themselves if they wanted to help. A massive 500,000 people (65% of voters) voted ‘yes’ to paying a little more tax in order to save the lives of cats and dogs. It was a huge victory and giant step forward for animal welfare in the area.

In a disappointing turn of events, officials then backtracked, refusing to support the measure by stating that the voters didn’t really understand what they were voting for.

Filmmaker Joe Cardona says that the suffering of these innocent pets is at the heart of the issue.

“They are the real victims of all the political hemming and hawing,” said Cardona. “That is what inspired me to do this film.”

Pets’ Trust have taken legal action against the county, alleging that by not enforcing the ballot from six years ago, they were violating the will of the voters. Earlier this month, the Third District Court of Appeal affirmed an existing order to dismiss their complaint, with officials saying that the goal of “no kill” has already been fulfilled.

Political Animals is now available to watch for free on YouTube.