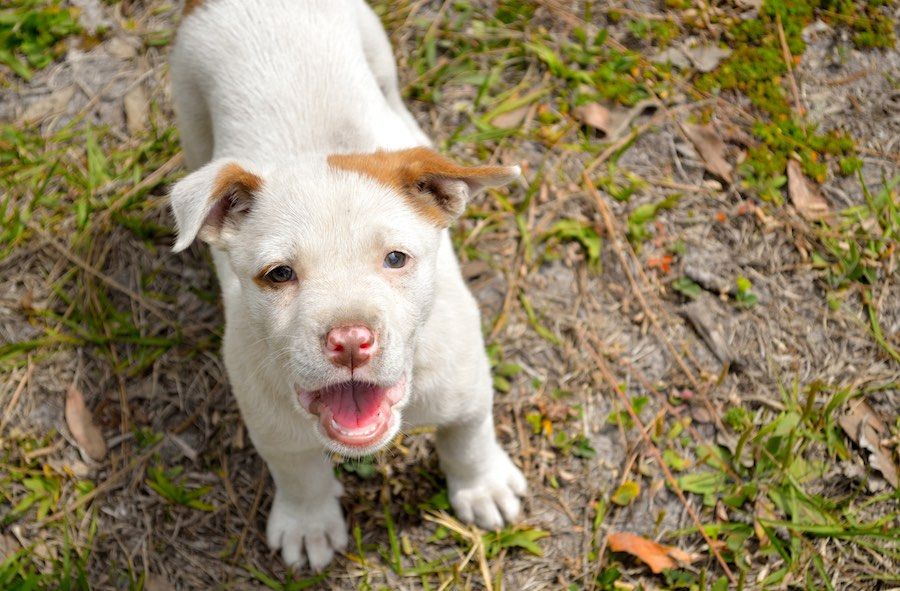 Representative image of a puppy

Domestic violence survivors in Queens with beloved companion animals will no longer have to choose between their pets and their safety, thanks to the opening of a brand-new, pet-friendly shelter within the city.

The Urban Resource Institute (URI), which operates eight other pet-friendly shelters through its People and Animals Living Together (PALS) program in New York, announced the Brighter Days Domestic Violence Shelter has the capacity to care for 167 people at any given time via 62 pet-friendly, fully-furnished apartment-style rooms that can accommodate both families and individuals.

Numerous studies have shown that domestic violence abusers often use their victims’ beloved animals as a means to control them.

Research, conducted by URI in collaboration with the National Domestic Violence Hotline,  also shows that 97 percent of polled survivors said taking their pets with them to safety was important, whereas half of those survivors added they wouldn’t leave without their 4-legged family members.

“I knew I could not leave [my dog] with him because he had hurt her before, and I was afraid if left alone she would not survive with him,” a survivor from a separate PALS shelter told URI. “I strongly considered returning to my abuser because I felt hopeless.”

But the PALS program gave the survivor an option for keeping herself and her daughters safe, without putting her precious dog in harm’s way.

“The need to break barriers to safety and address the risk factors of domestic violence is critical, and it takes a multi-stakeholder approach to drive meaningful change and save lives,” said URI CEO Nathaniel Fields. “URI is proud to have been a leader since 1980 in delivering shelter and services, and especially proud to open Brighter Days as we approach the 10th anniversary of the People and Animals Living Safely program next year.”

Since launching in 2013, the PALS program has helped more than 500 pets and 370 families, according to data from URI.

The Brighter Days shelter, the first of its kind in Queens, also offers comprehensive services to empower residents onto “brighter days,” including case management, crisis counseling, safety planning, and educational and support services.

Each apartment has stainless steel kitchen appliances, granite countertops, a dishwasher and hardwood floors, while a community room also allows for meetings, therapy, and workshops. An indoor recreation room and a childcare room provides a safe space for residents’ children to complete homework and access computers.

There’s also an outdoor pet park in the works, supported by a $65,000 grant from the Banfield Foundation and to be made vibrant with murals from acclaimed artist Elijah Minton.

Lady Freethinker is so excited about these compassionate shelters, which will empower survivors to seek the happy and peaceful lives they deserve while also recognizing that animals deserve those better lives, too.

Here are some photos of the new shelter. 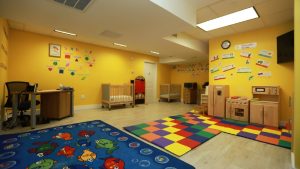 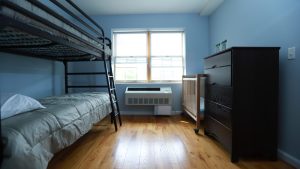 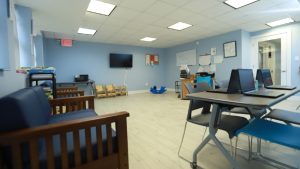 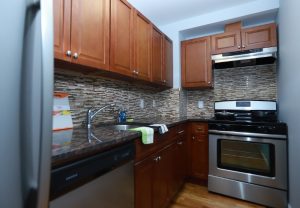