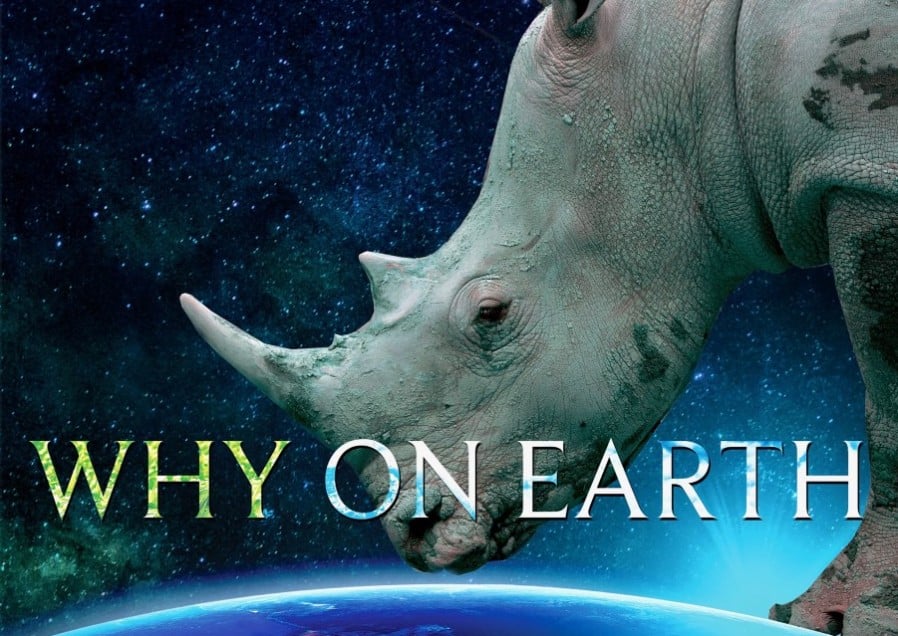 A new documentary that examines people’s connection to animals and the natural world, and how we are helping or hurting endangered species, is set to premiere in the United States and Canada on Aug. 16.

The film’s producer, Peace 4 Animals’ Founder Katie Cleary, said the documentary has been “a labor of love for the past four years.”

The film also examines human-caused issues, such as the rapid deforestation in Borneo and Sumatra due to palm oil extraction, the depletion of shark populations worldwide due to the illegal shark fin trade, and the poaching of nearly extinct African rhinos, elephants, and lions to fuel the black-market trade of their parts overseas.

The documentary was filmed by Director of Photography Hunter Nolan, written by filmmaker Kristin Rizzo, edited by Brandon Thieme.

“We are so excited to finally share with the world this important documentary to raise awareness about the many issues that impact our planet’s critical species,” Cleary said.  “There are simple things that we as humans can and must do to prevent the devastation of our rainforests and to enact stricter penalties for poachers who kill endangered and threatened species.”

The film will be available on major streaming and cable platform including iNDEMAND, DirecTV, Dish, GooglePlay, Amazon, iTunes, Vimeo, Fandango/Vudu, as well as on DVD and Blu-Ray.

Those interested in a sneak peek can view the official trailer here!