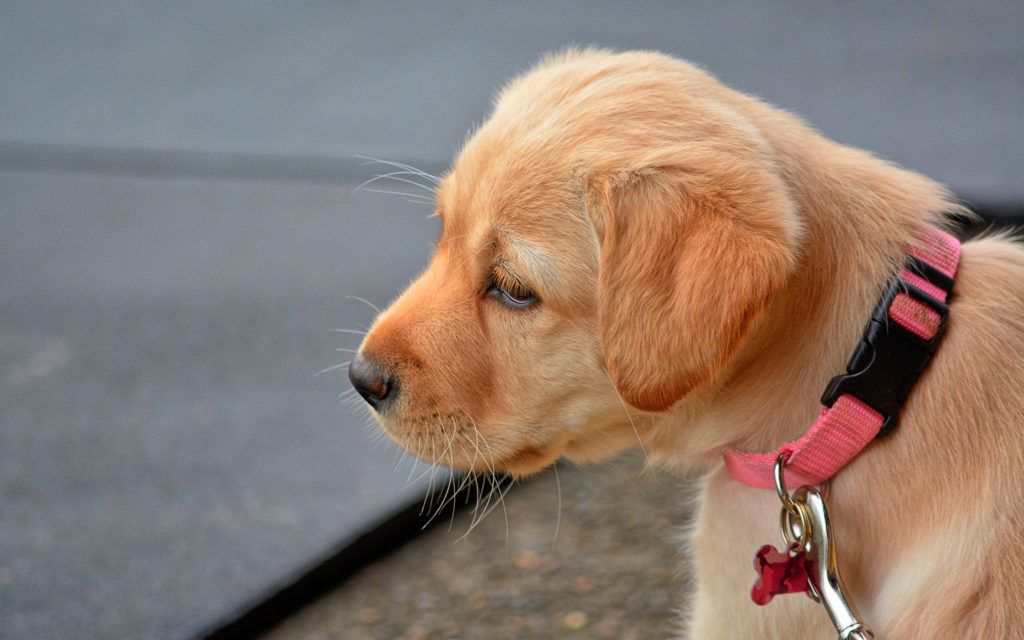 Upcoming documentary Of Dogs and Men reveals the grim reality of pet dogs shot and killed by police officers. The film premiered Thursday in Los Angeles at an event hosted by the Animal Legal Defense Fund (ALDF).

“According to the US Department of Justice, police officers shoot and kill more than 10,000 pet dogs per year,” said Animal Legal Defense Fund Los Angeles Regional Director Lindsay Larris in an interview with Lady Freethinker.  “Of Dogs and Men sheds light on this issue, and also the need for humane training for police officers to handle dog encounters without the use of lethal force.”

The number of incidents, which encompasses officers from almost every force, has grown over time, to the point where half of police shootings now involve an officer shooting a dog. Those incidents not only harm innocent pets, but they also profoundly affect the lives of their owners.

“There are more than 70 million dogs living in people’s homes in the United States that are not merely property, but members of the family,” said Larris. ”It is important that law enforcement understands how to handle dog encounters without the use of deadly force to avoid trauma to both families and officers, not to mention preventing taxpayers from expending hundreds of thousands of dollars in settling cases involving such avoidable incidents.”

Larris proposes solutions to stop — or at least reduce — this alarming trend.

“Law enforcement can provide training to officers on all non-lethal options in assessing canine behavior and dealing with pets while on duty, including improving officer confidence in animal-handling reactions,” explained Larris. “Non-lethal options to address encounters with canines can include catch-poles, nets, batons, teasers or even powder-based (rather than CO2) fire extinguishers.”

She also recommends that law enforcement always warn residents before entering private property unless absolutely necessary, and that residents cage or crate their dogs before any police officers come inside.

Dog owners — and neighbors of dog owners — can also take steps to ensure their beloved pets do not fall victim to shootings by police.

“The public should be sure to notify any law enforcement before entry onto their property that there is a dog on the property and where that dog is located,” said Larris. “Most importantly, people should contact their state representatives demanding mandatory state-wide training programs for police and dog encounters.”