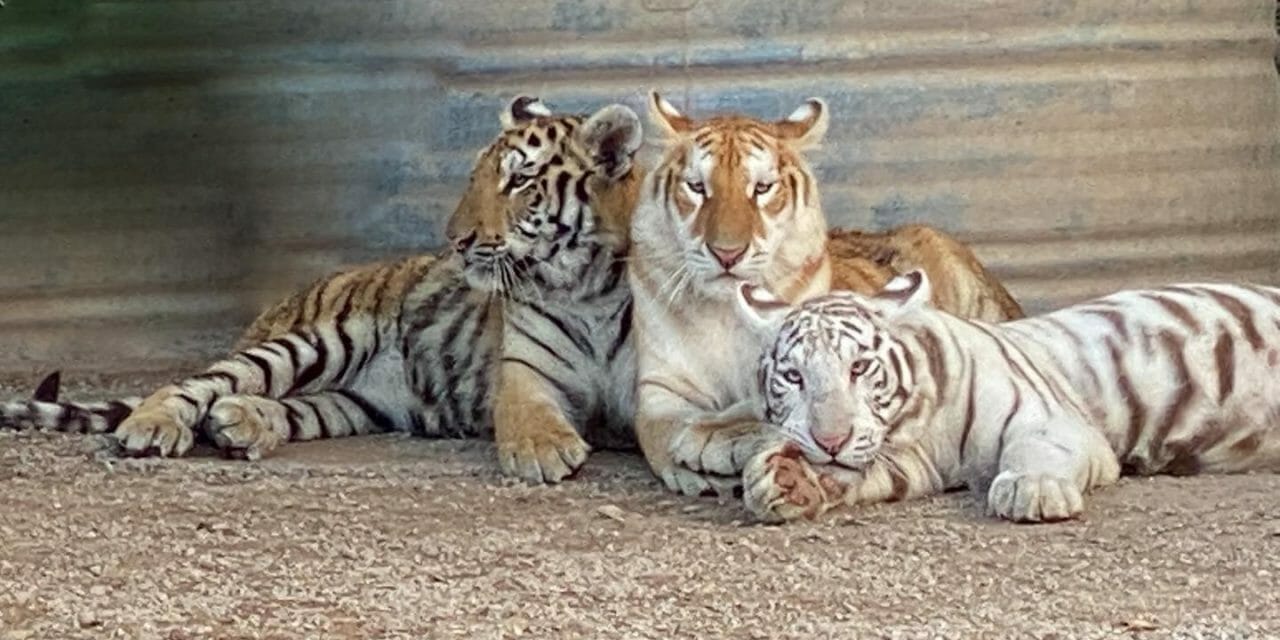 A federal judge in the Eastern District of Oklahoma ruled in favor of charges brought by the U.S. Department of Justice (DOJ) against Lowe and his wife Lauren for allegedly violating the federal Animal Welfare Act and the Endangered Species Act (ESA) due to alleged mistreatment of animals in their care.

The exhibition ban is part of a comprehensive consent decree, which also forbids the Lowes from ever again owning, delivering, or transporting any ESA-protected animals that were unlawfully taken and also will see the last of the park’s animals removed from the Lowes’ care.

Lowe’s park came under investigation in late June 2020 after documentation surfaced of young lions at the park suffering from untreated medical conditions. Photos and videos, taken by investigators from People for the Ethical Treatment of Animals (PETA), showed the lions suffering from severe “flystrike,” a grotesque condition in which flies lay eggs on an animal and then the hatched maggots eat away at their skin.

Investigators from the U.S. Department of Agriculture (USDA) then inspected the park and reported numerous examples of animal neglect, including arthritic wolves suffering from pressure sores caused by sleeping on concrete; malnourished grizzly bears exhibiting “captive psychosis,” a mental condition that occurs when enclosures are too small or animals aren’t mentally stimulated; and the corpse of a male tigon (a tiger and lion hybrid) partially burned and rotting near a woodpile alongside another decomposing tiger corpse covered in flies, according to USDA inspection reports.

The USDA suspended the Lowe’s exhibitor’s license but the couple continued to exhibit animals, both in person and for compensation, via online platforms, the DOJ said.

In January 2021, federal authorities obtained a preliminary injunction requiring the Lowes to surrender all animals in their care under the age of one. Authorities have since seized 146 animals from the park, including more than 70 big cats whom federal agents seized during a June raid.

Wild animals aren’t meant to be bred, born, and raised in captivity. We’re grateful that these innocent beings will no longer have to suffer at the Lowe property.