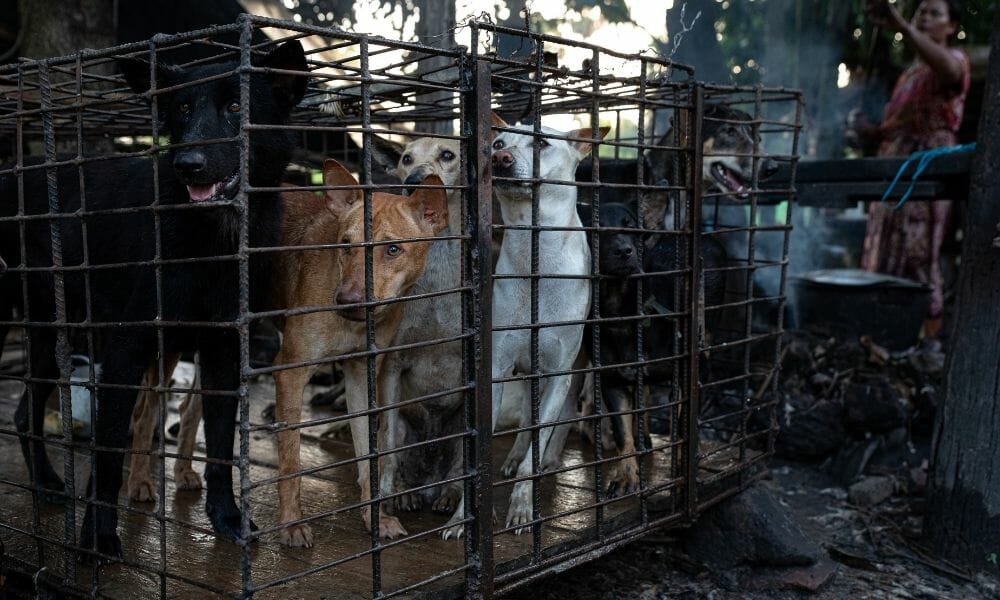 With a foreword by award-winning actor and vegan activist Joaquin Phoenix, the new book, HIDDEN: Animals in the Anthropocene, exposes our cruel relationship with the non-human animals we wear, eat, and sacrifice in the name of tradition and religion.

The 320-page collection of photographs, compiled by editors Jo-Anne McArthur, Keith Wilson, and Dave Griffin, is slated to be released on November 17 and features the work of 40 international photojournalists.

“The photojournalists represented in HIDDEN have entered some of the darkest, most unsettling places in the world,” said Phoenix. “The images they have captured are a searing reminder of our unpardonable behavior towards animals and will serve as beacons of change for years to come.”

People consume an estimated 80 billion land animals every year, and roughly 75 percent of infectious diseases are spread from animals to humans — a danger we are reminded of daily as the world continues to combat the ongoing zoonotic coronavirus pandemic.

The brutal depictions in HIDDEN serve as a call-to-action regarding the harsh realities faced by animals across the globe on a daily basis, with a focus on atrocities that are largely concealed from public view.

“These photos prove there is an emergency confronting animals globally, from industrial farming to climate change,” McArthur said in a press release. They “provide valuable insight into the relevance of animal suffering to human health.”

“The animals we breed, sell, and kill for our dinner plate — creatures we break and maim for sport and tradition — share many of the same emotions that we do: feelings of sadness and joy, pain and fear, love and grief,” Wilson seconded. “The images in HIDDEN expose our brutal treatment of animals who deserve far greater respect and mercy than our actions have shown.”

Lady Freethinker applauds these brave animal advocates for exposing the harsh realities animals endure. All living beings deserve to be seen and heard. 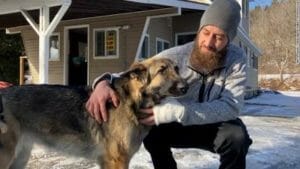