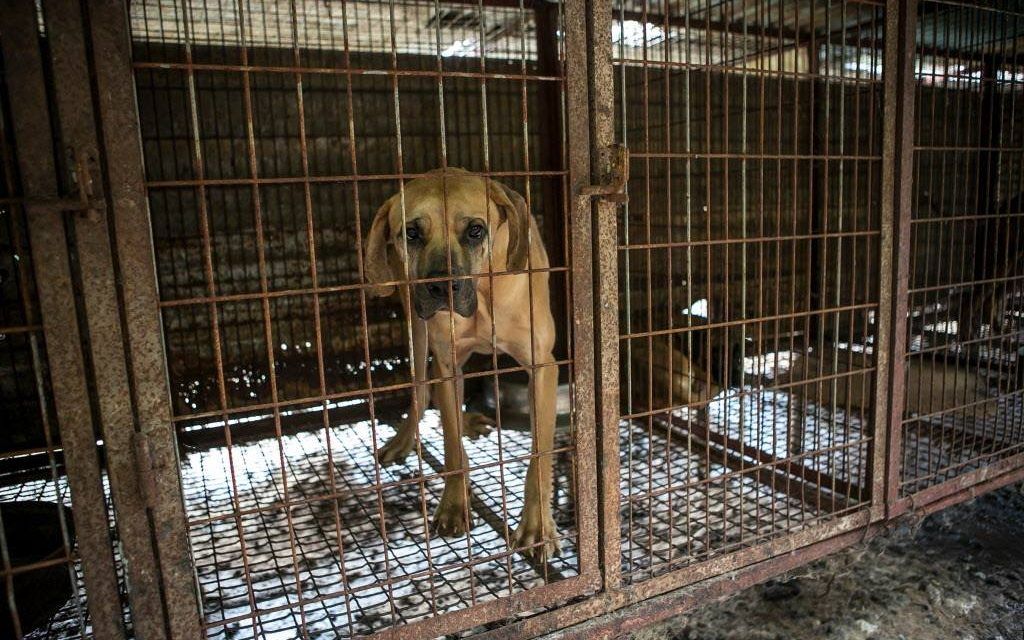 A new bill introduced in the National Assembly in South Korea could outlaw the mass factory farming of dogs for the dog meat industry.

The Korean Times reported that Rep. Lee Sang-don, member of the Bareunmirae Party, introduced the Dog Farm Prohibition Bill on May 15 with the express goal of removing dogs from the Livestock Industry Act’s definition of livestock.

The legal status of dogs is a complex one in South Korea. Under the Livestock Industry Act,  farmers are entitled to make a profit from any and all livestock — which includes dogs. But confusingly, the Livestock Processing Act does not actually categorize dogs as livestock. Essentially, this means that in South Korea, dogs can be mass-bred for their meat, as long as the meat is not directly traded.

The promising new bill proposes that dogs clearly be excluded as a category of livestock — a move that would wipe out commercial dog farms in the nation.

Animal advocacy group Animal Liberation Wave (ALW) strongly supports this legislation, and says there are around 1 million dogs living on 3,000 dog farms in South Korea, the only nation in the world that has these kinds of commercial dog meat farms.

“We hope the bill will become a law to take the first step to end the dog meat industry in Korea,” said ALW.

South Korea’s history and culture over the centuries is entwined with the consumption of dog meat, with many people maintaining that it provides extra vigor and energy, and is cooling for the body during the hot summer months.

In spite of this history, dog meat consumption is dropping, with up to 40 percent of dog meat restaurants closing down in the last 10 years. This is reportedly due to changing attitudes in the younger generation, many of whom refuse to eat dog meat.

“Demands for dog meat have decreased dramatically recently, while the level of awareness about animal rights has skyrocketed,” said an official of the Seoul Metropolitan Government last month.

You can help support this bill by signing our petition urging S. Korean Ambassador Joe Yoon Je and President Moon to pass this crucial legislation to ban dog meat farms in the nation. 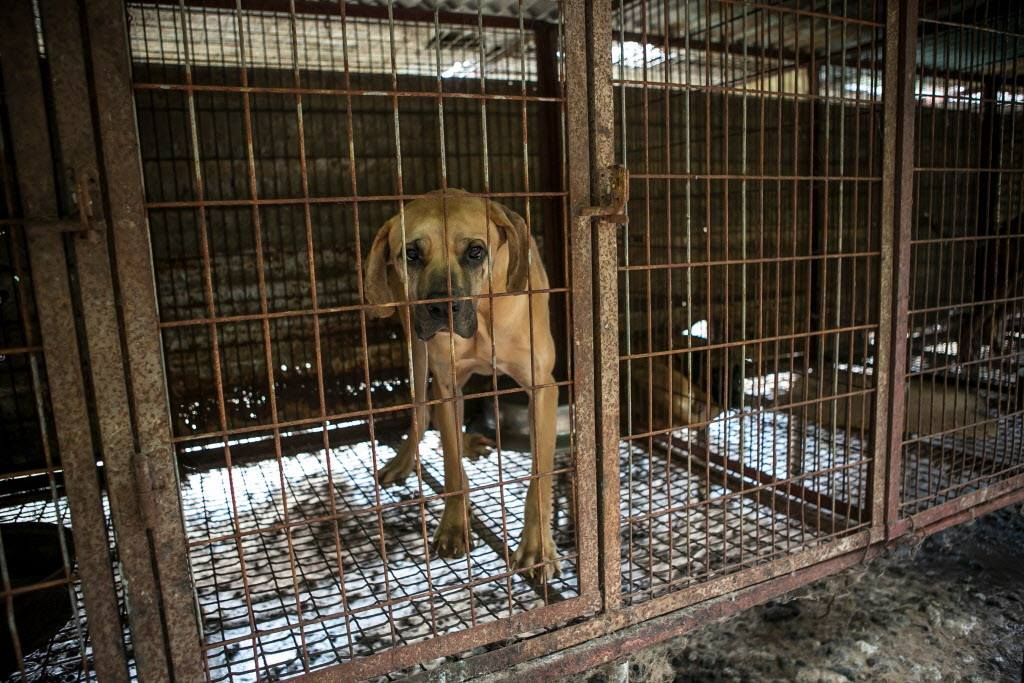