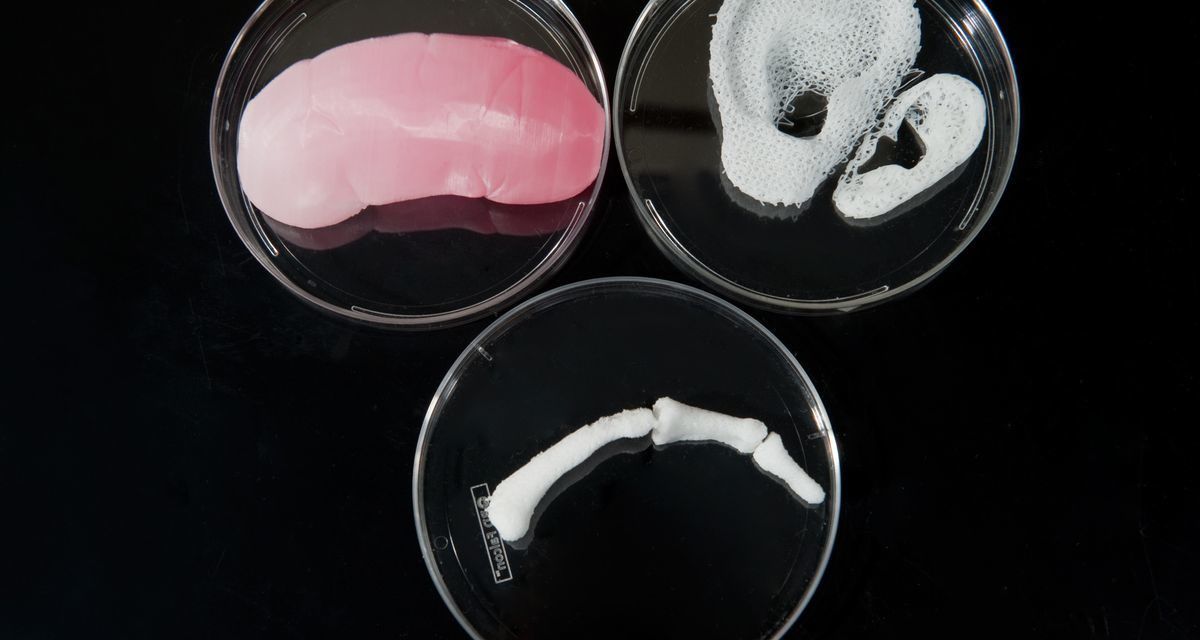 For decades, scientists have used animal testing to prove whether or not a drug is safe for human consumption. But for Hans Clevers, a molecular geneticist, and a host of his colleagues, animal testing could be a practice of the past. Taking its place is the innovative technology of 3D mini organ testing.

Mini organ testing involves creating itsy-bitsy replications of human organs, also known as 3D organoids, to use for drug testing and as an alternative way to study diseases. According to Clevers, “no one wanted to believe it.” In fact, it took more than half a decade for published results of early trials to gain the innovation the attention of the wider scientific community. 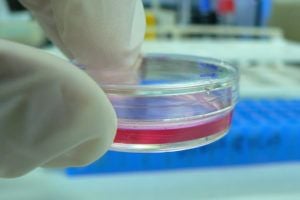 How does it work?

First, the ‘organoids’ are produced from human cells that are identical to the configuration of cells coating the intestine. Once the bioengineered organs are successfully made, the testing can begin. Although the process seems promising, there are certainly limitations. To overcome them, further research is needed.

One drawback is that organoids have no direct attachment to the nervous and blood systems. This prevents scientists from gathering conclusive results when testing, compared to tests on living mammals. But empirical science is a process that cannot be rushed, and several studies are underway to solve this problem.

Ultimately, organoid testing brings us one step closer to streamlining the process of seeking out potential cures of diseases, the lengthy processes of drug testing, and ultimately, the need for animal testing and human trials.