NBA Players Are Going Vegan to Up Their Game 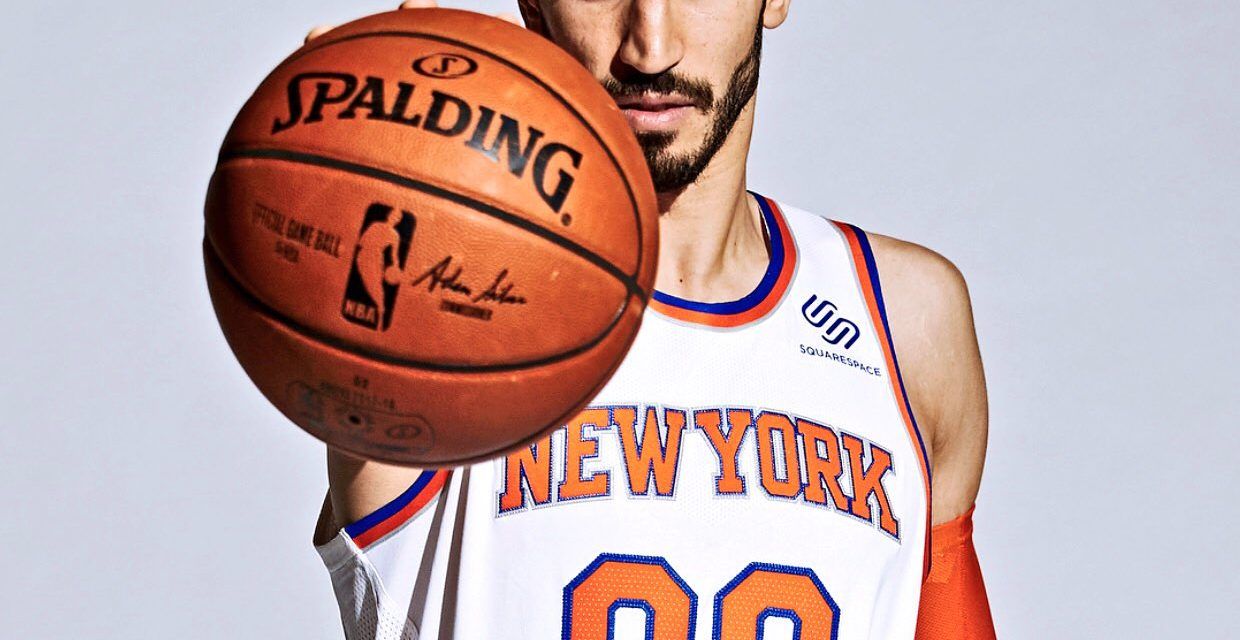 What do Damian Lillard, Kyrie Irving, and Enes Kanter have in common?

While your first response might be to say they’re all NBA stars, there’s another thing worth pointing out: they’re all vegan.

That’s right! Awareness of the numerous health benefits of veganism is growing, and top athletes are making changes to incorporate the cruelty-free diet into their lifestyles. Not only have athletes reported weight loss; they’re also experiencing more energy, better sleep, and less injuries.

“I feel much better. I thought it was all hype,” admits Lillard. “I thought people just said it just because it was a healthier food but I can feel it. I can definitely feel it.”

Kyrie Irving reports having more energy for longer periods of time. Enes Kanter has lost 40 pounds. Wilson Chandler sleeps better and aches less. Many more NBA players, as well as other athletes all across the board, have gone vegan and are reaping the endless benefits.

So, what exactly are the pros of going vegan?

As these athletes are proving, the health benefits offered by a plant-based diet are incredible. The density of nutrients found in plants – including fiber, antioxidants, protein, iron, and so much more – keep the body happy, healthy, and sustainably energized. In the United States, heart disease is the nation’s number one killer. For the average American male, the chances of suffering from heart disease are a whopping 50 percent if he’s an omnivore, 15 percent if he’s an ovo-lacto vegetarian, but only 4 percent if he’s vegan. Because animal products are the only outside source of cholesterol, cutting meat, dairy, and eggs out of your diet can essentially eliminate your risk for heart disease. 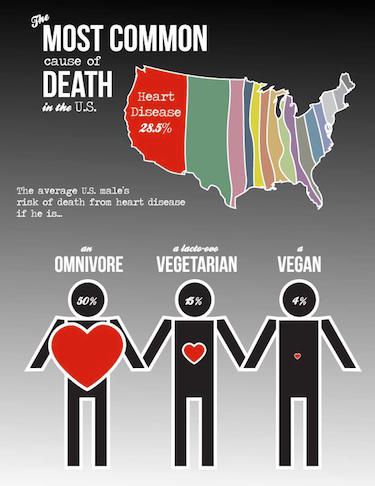 At the same time, going vegan can lead to weight loss. With the fiber offered by plants, you’ll feel fuller for longer, even when you eat less calories!

If you care for the environment, going vegan is a great way to do what you can to protect our earth. With animal agriculture now recognized as the leading cause of global climate change, eliminating animal products from your diet helps to prevent water wastage, deforestation, loss of biodiversity, and it drastically decreases your personal carbon dioxide footprint.

Last but not least, veganism eliminates the unnecessary torture that billions of animals endure every year for human consumption. Whether it’s eggs, milk, or meat, there truly is no humane way to use or kill someone who doesn’t want to die.

The myth that you can’t be a world-class athlete on a plant-based diet has been busted. There are dozens of role models proving that you can get all the protein, energy and variety you need without eating animals. Top athletes are upping their game with the vegan diet — maybe it’s time you try it, too!