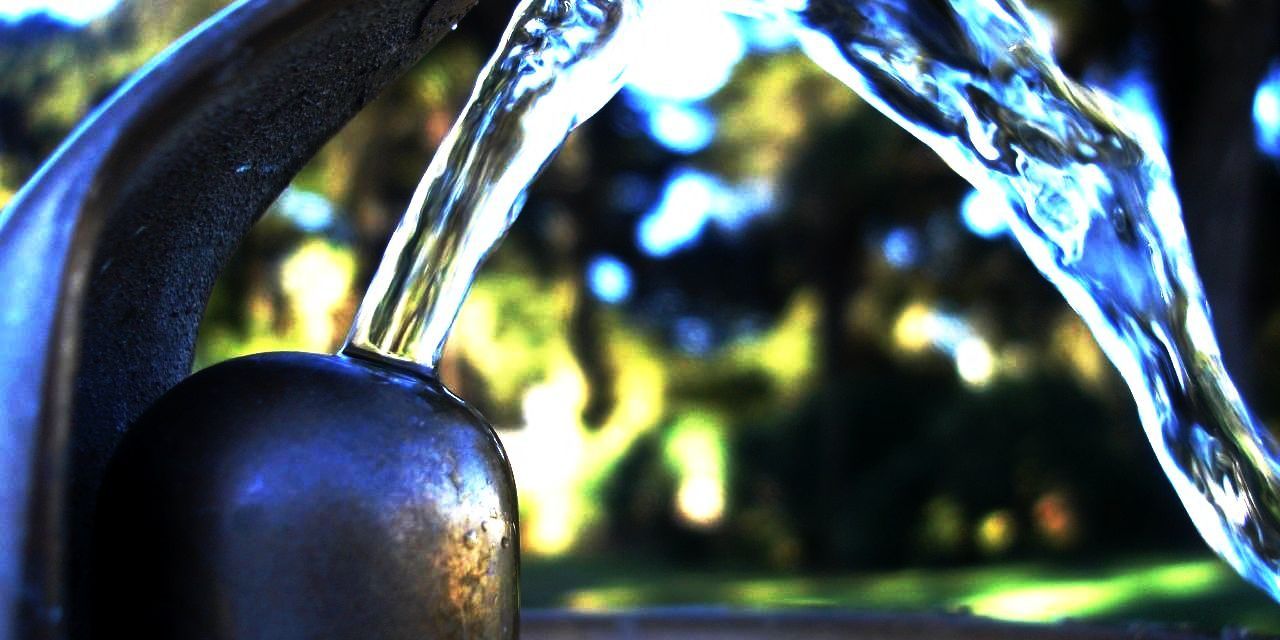 A nationwide U.S. warning system to raise early awareness of contaminated drinking water has been launched by Toxin Alert, an initiative of the nonprofit Future Health Foundation.

The tool allows users to track in real time the status of their water systems, as well as upload approved analysis by certified laboratories. It combines government data and individual contributions to offer an interactive check of water across the nation and raise an early warning when needed.

“Millions of people nationwide each year drink water with unknown quality because of where they live, or drink potentially harmful ground water,” said Toxin Alert founder Dr. Eric Feigl-Ding in a press release. “It’s Toxin Alert’s goal, with funding from future sponsors and donors, that we can someday make water testing subsidized or available free to high-risk and impoverished areas that do not have annual testing.”

Contaminated water, especially in the aftermath of the Flint crisis, is among the most serious concerns for Americans, ranking just after cancer and at the same level as heroin abuse. Citizens are also concerned about the ability of their state government to properly monitor water quality; in a Kaiser tracking poll, 7 out of 10 people interviewed said they are not confident that their government is capable of guaranteeing safe water.

These are hardly unfounded concerns; according to USA Today, more than 2,000 American water systems have tested positive for excessive lead contamination in the last four years.

The Natural Resources Defense Council also reports that more than 18 million Americans have been served by water systems in violation of lead regulations and that this issue, far from being an isolated episode in Flint, is of concern to the whole country.

Feigl-Ding noted the public health risks of such contamination, saying “the dangers of lead and many toxins are often irreversible to children. Thus, an early warning system is essential.”

Additionally, as Feigl-Ding points out, the country is still witnessing a wealth gap when it comes to ensuring safe water, with poor areas more exposed to potential contamination.

More information on the Toxin Alert map is available here.