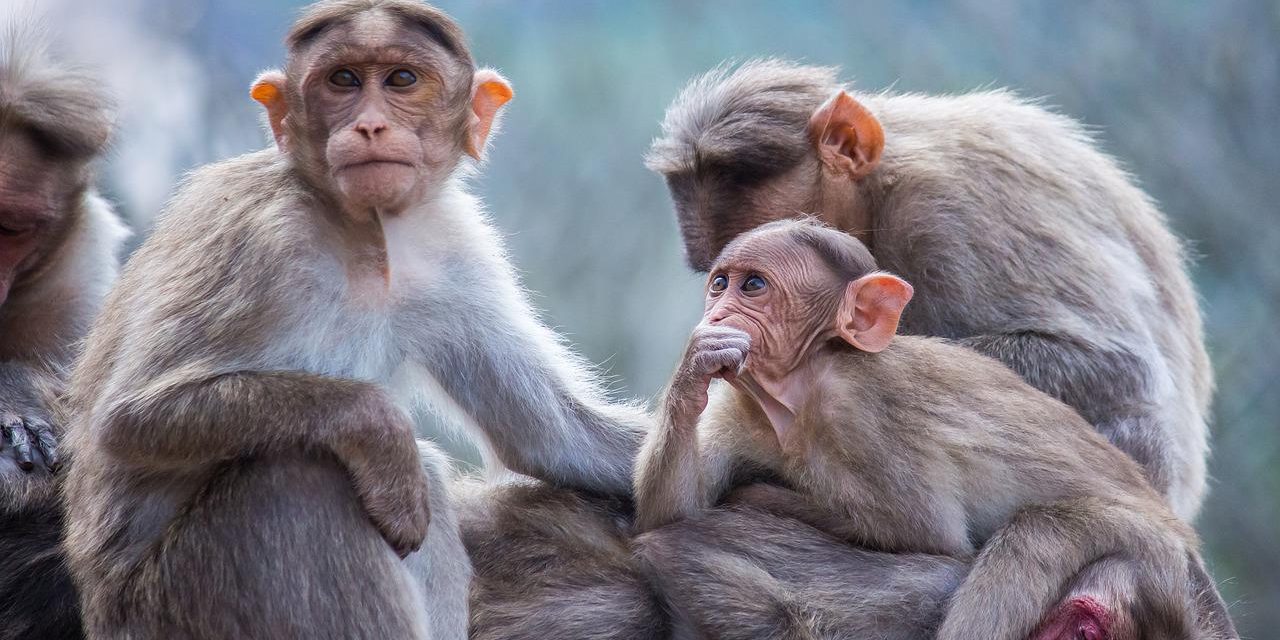 As an emerging outbreak of the monkeypox virus continues an uncharacteristic worldwide spread, scientists are pointing to humanity’s increasingly destructive relationship with wildlife as a leading cause of pandemics.

Worldwide, there were more than 120 confirmed or suspected cases of monkeypox in at least 11 non-African countries in a single week. As of June 3,  at least 21 monkeypox cases had been identified in the United States, according to the Morbidity and Mortality Weekly Report, published by the Centers for Disease Control and Prevention (CDC).

The disease, so named for being first detected in monkeys in a laboratory, is a relative of smallpox whose effects include flu-like symptoms, enlarged lymph nodes, fever, intense headache, low energy, a rash, and lesions on the face, hands, and feet. Most people will recover within a few weeks without treatment, although newborns, children, and people with compromised immune systems are at higher risk for complications and death.

While there are vaccines and treatments, and the disease often doesn’t prove fatal, scientists are concerned about the rapid spread and also the zoonotic virus’s jumping continents.

“The number of (monkeypox) cases detected outside of Africa has already surpassed the number detected outside the continent since 1970, when the virus was first identified as causing disease in humans,” Molecular Virologist Dr. Vinod Balasubramaniam told the New Straits Times (NST). “This rapid spread is what has scientists on high alert.”

Scientists had formerly linked outbreaks to people who had traveled to Africa or had contact with an infected animal. A former monkeypox outbreak in the United States, in 2003, impacted at least 47 people across six states and was traced back to a shipment of rodents from Ghana who spread the virus to prairie dogs in Illinois, according to Nature.

Zoonotic diseases, like monkeypox, also are being facilitated by human encroachment into forests and wilderness areas through logging, mining and agriculture, wildlife poaching and illegal hunting, as well as live and exotic animal markets and the illicit global wildlife trade, the NST reported, citing several international health experts.

A recent study published in the journal Science Advances argues that current methods for preventing the next global pandemic rely too heavily on actions taken after a virus moves from host species to humans, which is likely what happened with COVID-19, HIV, Ebola, SARS and Avian flu.

The study points out that the most significant risks for pandemics — including widespread forest destruction, large-scale agriculture operations and the wildlife trade — have been known publicly for decades.

For monkeypox to be detected in people with no apparent connections indicates that the virus may have been spreading silently, which Andrea McCollum, an epidemiologist who heads the poxvirus team at the U.S. Centers for Disease Control and Prevention, told Nature was “deeply concerning.”

We encourage everyone to do what they can to offset the threats to wildlife that facilitate the spread of zoonotic disease — including to choose a compassionate, plant-based diet, purchase sustainably sourced paper products and coffees that don’t contribute to clear cutting,  and to sign our petitions speaking out against the illegal wildlife trade. 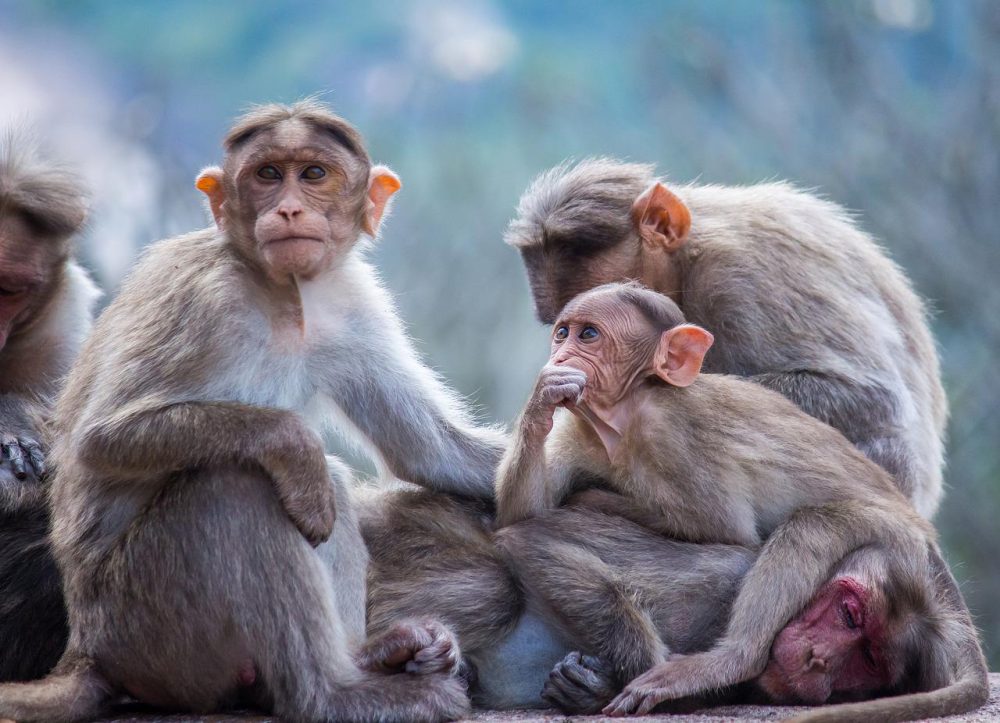