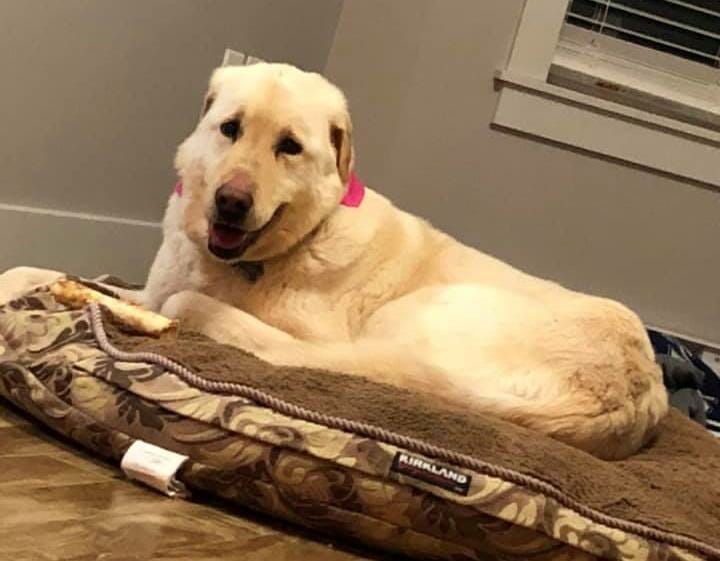 In a remarkable story of animal survival and resilience, a dog named Zoe has finally returned home safe and sound after missing for almost a year in the Canadian wilderness.

Lost and alone in the woods for 325 days, the yellow Labrador mix amazingly managed to endure through hunger, fear and extreme weather conditions. She even lived through “Snowmageddon,” a huge winter storm that hit the region in January. With gusting winds over 80 mph and snow up to 30 inches deep, this is truly an incredible feat.

After Zoe went missing from her home near Brigus Junction, Newfoundland in April 2019, her guardians Rebecca Curlew and Peter Vaters set up a Facebook page dedicated to finding their beloved dog.

Zoe was eventually discovered after someone posted a video of her on social media rummaging around for food at night. A trap was set in the woods, and she was finally caught. After slowly and carefully approaching Zoe, Vaters gained her trust, and the relieved couple were able to take their pet home again.

“Last night was a night unlike any other,” wrote Curlew in a Facebook post. “It will go down in the books as one that will NEVER be forgotten. We are completely overjoyed and appreciative to have our girl Zoe HOME WITH US!” 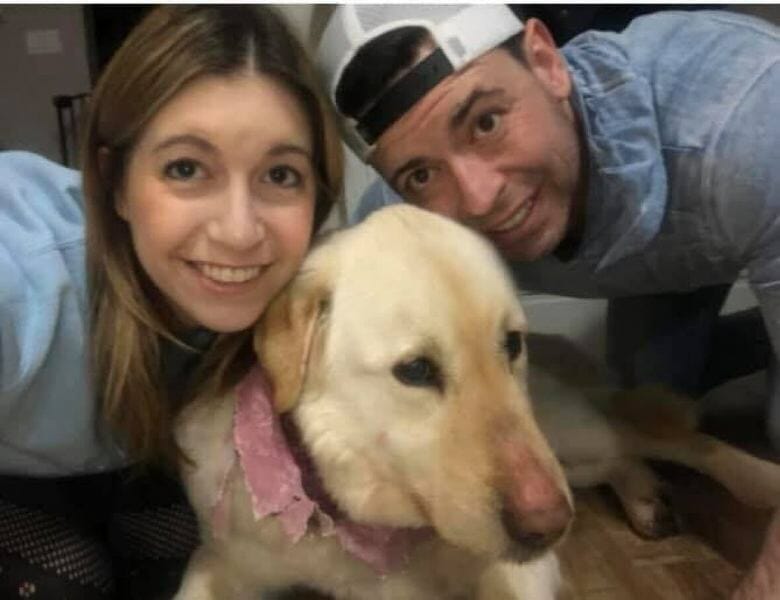 “Although we were prepared to work with Zoe no matter what her state and aggression, we were astounded to see that she was still a gentle giant,” Curlew added. “… she was caught off guard when first trapped, [but] once she had calmed down, there was no barking… there was no growling… not an ounce of aggression. Instead, we have noticed that Zoe has a new confident streak to her personality. Upon her arrival to our home, she warmed up and began giving us kisses.”

And it certainly looks like the adventurous pup is happy to be home and warm again.

The Facebook page, which was instrumental in reuniting Zoe with her caretakers, has now been aptly renamed “Welcome Home Zoe!”