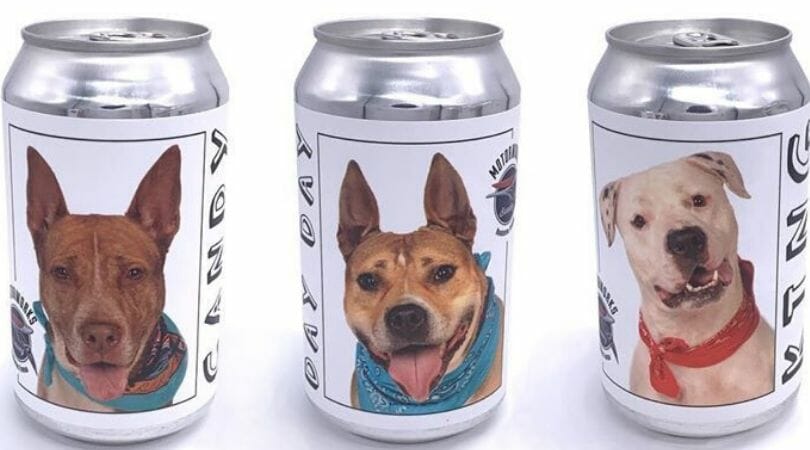 A beer can campaign, intended to promote dog adoption in Bradenton, Fla., helped one Minnesota resident find her long-lost friend.

Monica Mathis of St. Paul, Minn., lost her beloved dog, Hazel, three years ago while living in Iowa. Recently, she noticed a picture of beer cans featuring dogs available for adoption on Facebook. One of the dogs had an uncanny resemblance to Hazel.

Skeptical because Florida is so far away from Minnesota, Mathis doubted that Day Day, a name given to the dog by the Manatee County Animal Shelter, could be Hazel. She decided to call the shelter to double-check, and they verified through records that the dog is actually Mathis’s long-lost companion.

“I really didn’t think I was ever going to see her again,” she told FOX9. “I’ve been thinking about her every day, but you know, that was my baby.”

“Keep track of exactly what company you use.” she told Fox13, “Make sure your stuff gets updated, especially if your pet goes missing, and don’t ever give up.”

No one knows how Hazel ended up in Florida. The non-profit Friends of Manatee County Animal Services will transport her to Minnesota in a few weeks, free-of-charge.

“I was so lucky,” Mathis said. “So lucky that I saw that … that she actually got picked and put on a can, because I would have probably never seen her again had I not seen that.”