Michigan Is Now A ‘No-Kill’ State for Shelter Animals 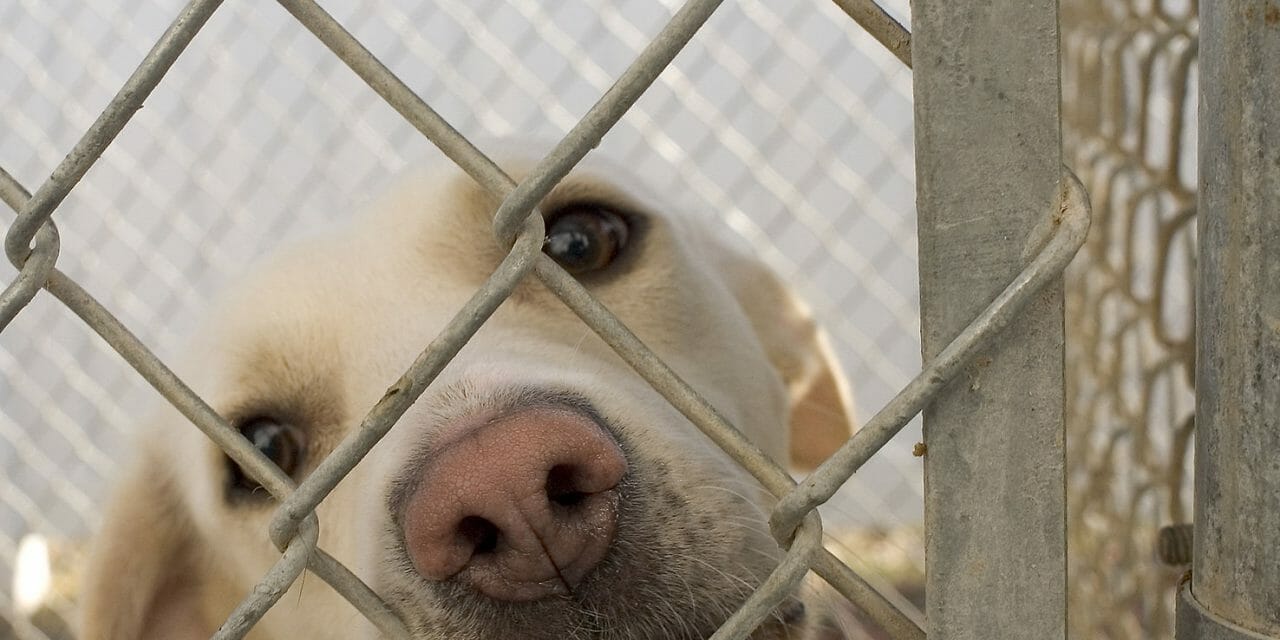 In a victory for animal welfare, the state of Michigan has succeeded in earning “no-kill” status. To reach this status, a state must successfully transfer, adopt or reunite at least 90% of its shelter animals to homes or other rescue organizations. Michigan is the second state after Delaware to achieve such a feat.

Only animals deemed medically untreatable may be euthanized.

The 174 animal shelters in Michigan teamed up to place the vast majority of shelter animals in homes, rescue organizations, and foster care and to reunite lost animals with their caretakers.

Nationwide, over half of the animals that enter animal shelters each year are tragically killed. Statistics are difficult to track, but experts estimate that 3.7 million animals were euthanized in 2008. Cats are particularly difficult to place and are euthanized at higher rates than dogs.

Shelters have limited space and resources and are often overwhelmed and overcrowded. They resort to euthanasia to free up kennels or use resources more efficiently, especially in cases of injured, sick, or difficult animals.

No-kill shelters incorporate a variety of methods to prevent unnecessary animal deaths. Through foster homes, medical and behavioral rehabilitation, community partnerships, and other tactics, shelters can improve an animal’s chances of adoption.

Thanks to the collaborative efforts of animal advocates, shelters and rescue organizations in Michigan, more animals will now be given a second chance at life.