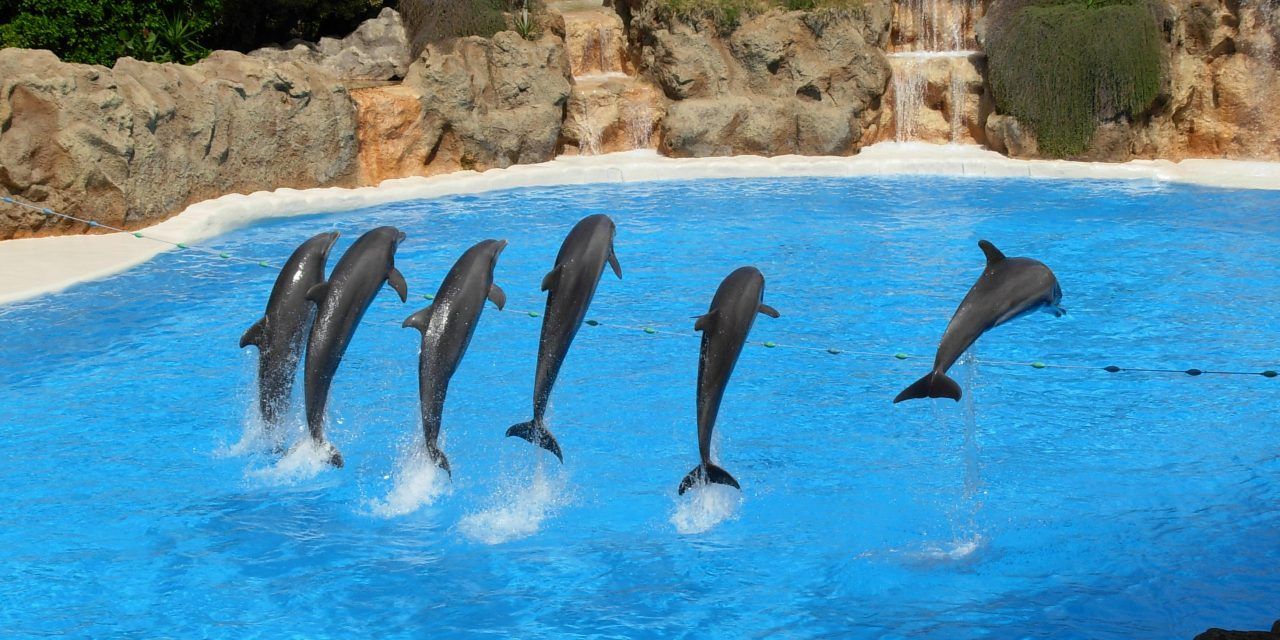 Mexico City has announced a ban on dolphinariums, giving existing locations that already hold captive dolphins six months to relocate them. The landmark vote, the first of it’s kind in Mexico, was unanimously supported by the 40 politicians in attendance and also includes sea lions.

In advance of relocating the animals to their new homes, the areas will be comprehensively assessed to ensure they match the animal’s natural environments as closely as possible.

Dolphin Discovery Six Flags Mexico, which currently holds two bottle-nosed dolphins, was rated as the sixth-worst holding pool for cetaceans in North America in a 2016 report by In Defense of Animals (IDA). The list states that “the dolphins are coerced to perform circus acts to crowds as loud music blares while audiences are misinformed that captive dolphins actually enjoy their artificial lives.” They are forced to give people rides and perform unnatural behaviors such as kissing, hugging and handshakes.

“This landmark ban will spare generations of animals from cruelty and sends a clear message that the public increasingly rejects dolphin captivity,” said Dr. Toni Frohoff, a cetacean scientist for IDA. “We thank Mexico City officials for recognising our ‘Ten Worst Tanks’ list and acting swiftly to end the abuse.”

Many countries around the world have already banned dolphinariums, including Chile, Costa Rica and Croatia.

It is well documented that cetaceans (dolphins and whales) are deeply emotional, highly intelligent, self aware animals that undergo extreme psychological stress when separated from their natural family groups and confined to tiny tanks.

We commend Mexico City for their compassion and understanding in taking this important step, and hope other cities and countries follow their lead, for the sake of the thousands of dolphins still suffering in captivity today.