Men Who Dragged Kitten Behind Car Get Sentenced to Prison 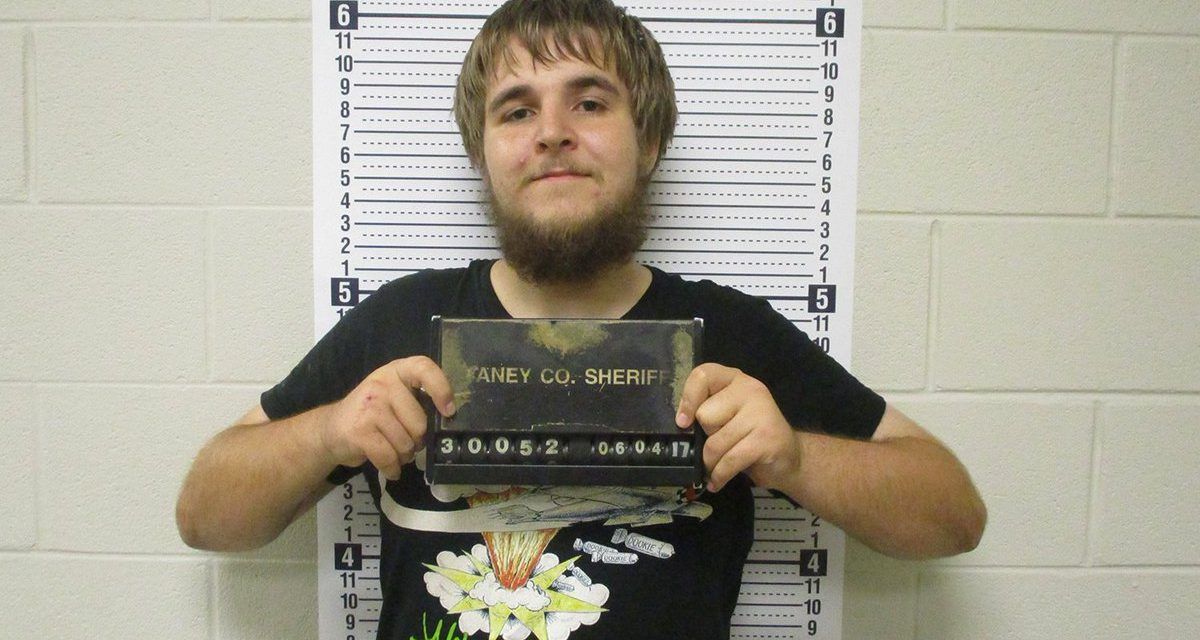 Two Missouri men have been jailed following a shocking act of animal cruelty in which  they tied a rope around a cat’s neck before dragging the helpless kitten behind a jeep and bludgeoning it to death with a rock and bragging about it on social media.

In June 2017, the two men were reported to police by hundreds of individuals who were shocked by the gory photos and video posted to a Facebook group. The image of the tortured cat was paired with the caption: “Try to guess how I killed my cat, bet you can’t.”

Branson police received hundreds of calls and Facebook messages reporting the horrific incident, and were quickly able to track down the offenders.

“We are satisfied with the sentences handed down today by the judge for this senseless act of depravity against a helpless kitten,” said Taney County Prosecuting Attorney Jeff Merrell. “We appreciate the help of good Samaritans in our digital community in reporting this crime as it might have gone unpunished without their assistance.”

Although historically animal abusers have received very little punishment for horrific crimes against animals, many states are working to change that.

Illinois has held the top ranking for the last 10 years, while Kentucky is the worst-rated.

The 2017 Rankings Report notes a promising trend across the board, with more states granting “civil immunity” for people who rescue animals from vehicles in emergency situations, such as dogs that are locked inside hot cars.

Pennsylvania was rated as the most improved state, moving up the list 20 places due to the progressive new Libre’s Law, which takes a hard line on animal abusers. The new law restricts tethering of dogs and increases the penalties for animal cruelty, finally allowing first-time offenders to be charged as a felons.