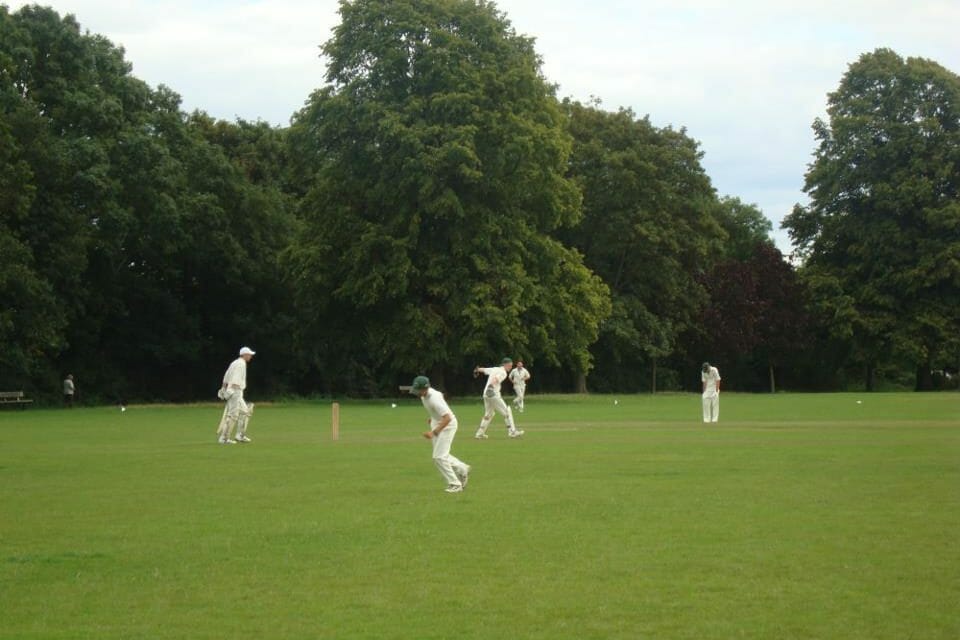 In a bid to make the sport as inclusive as possible, a UK cricket club has become the first in the world to provide a completely vegan menu for its players.

The move comes after Earley Cricket Club’s chairman and opening batsman, Gary Shacklady, campaigned to ensure the food served during match teas was suitable for vegan members of the team, including Muslim and Hindu players. Following a vote on the issue, the club’s committee agreed to introduce a plant-based menu.

“With a fully vegan match tea, we can cater for all dietary and lifestyle requirements,” Shacklady explains. “The teas have been well received as our players understand and support the reasoning behind the decision. Many of them do not follow a vegan lifestyle away from the club but are increasingly aware of the issues around meat, dairy and egg consumption, and have made efforts to reduce it.”

He added that visiting teams have been impressed by the change and that the only problem that has arisen is “the need to resume a cricket match with a stomach full of delicious vegan food!” 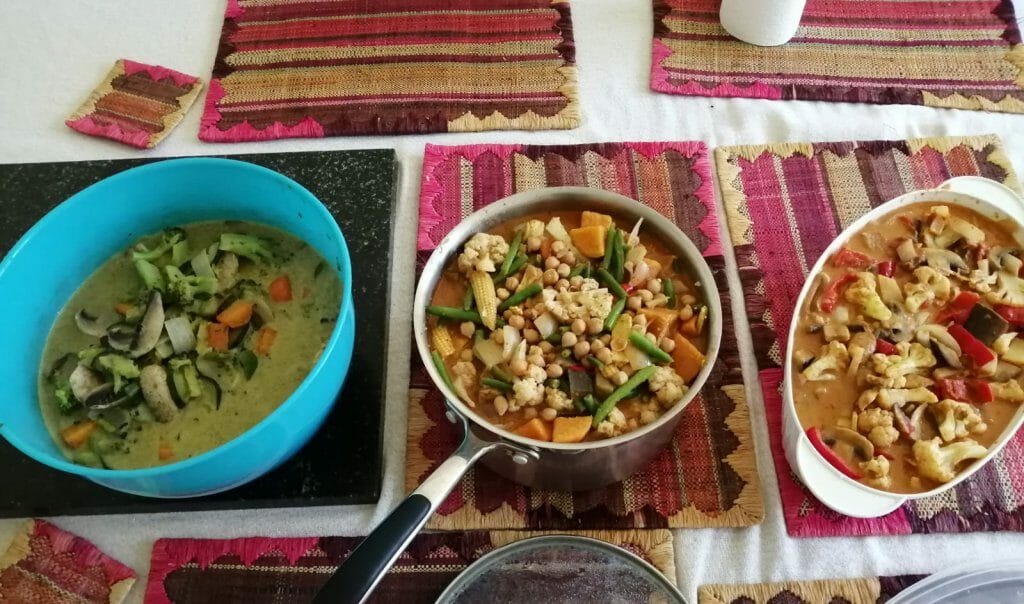 “We love to see organizations make a real difference, and a vegan menu benefits both animals and humans,” comments Dominika Piasecka, spokesperson for The Vegan Society. “Offering plant-based food as default is inclusive, cheap and convenient, as well as contributing to a healthier society and more sustainable food choices that don’t harm others. We hope other clubs and organizations will follow Earley Cricket Club’s decision to switch to an all-vegan menu for everyone’s benefit.”

Following the club’s ground-breaking decision, four more team members were motivated to follow a plant-based diet in their everyday lives.