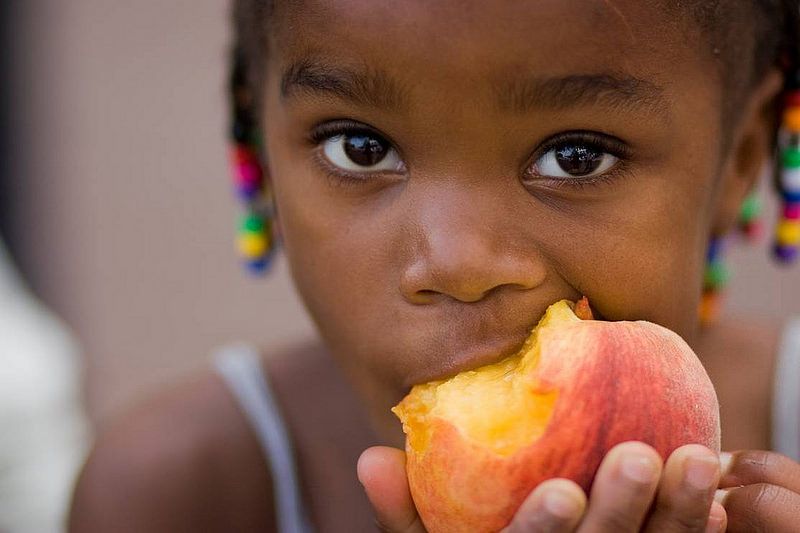 Picture by U.S. Department of Agriculture via Flickr, CC by 2.0.

Even as many Americans struggle to afford proper nourishment, millions of tons of food is thrown out every year. Preventing hunger and ending food waste isn’t an easy task, but Feeding America is tackling the issue head on. This April, they released MealConnect — a new technology platform that fights food waste and reduces food insecurity by connecting food providers with nonprofits for free.

Feeding America has already done a lot to address hunger. They have 200 food banks and 60,000 pantries and meal programs throughout the states, and gave out over 4 billion meals in 2016. Even so, many people still lack access to healthy food.

MealConnect makes it easier than ever to bring food providers, like grocery stores, and food banks or pantries together. Before a food provider tosses out their surplus, they can go to MealConnect to find a food bank to distribute the food to those in need.

With big sponsors like General Mills, Starbucks, Google.org, and the Walmart Foundation, MealConnect is poised to make a strong impact. By getting local or regional food providers on board, much of the food waste in the U.S. could be reduced.

Over 40 million people don’t have access to nutritious food in the U.S.

Although the U.S. has programs like SNAP, which provides food stamps to low-income individuals and families, the number of people who still go hungry is staggering. According to the USDA, in 2015 over 42 million people lived in food-insecure households. 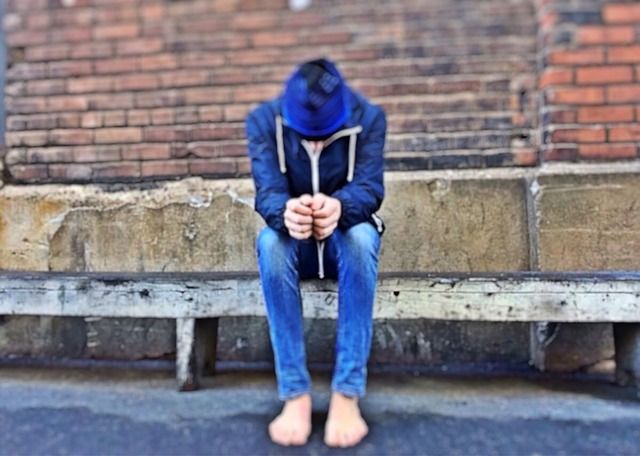 Picture by Wakandapix via Pixabay, CC by 0.

What is food insecurity?

Food insecurity is about more than just hunger. If someone is food insecure, they may have access to some food, but struggle to get food that is nutritious, adequate, and safe to eat.

Fraser gave an example of what food insecurity looks like in real life.

If you live in a rural area with just one grocery store that’s miles away – but you have no car – you don’t have many options, he explained. You’re stuck going to the mini-mart to buy highly processed products. Not only are they expensive, they’re devoid of nutrition. To make matters worse, food may actually cost more for poor people, especially in rural areas since the cost of transportation is factored into the price.

According to Fraser, food insecurity is a byproduct of poverty. “Nutritious food is often expensive food,” he noted.

And while grocery stores have to donate food in some countries like France, that isn’t the case in the U.S. Grocery stores, restaurants, and many other food providers still simply toss out old food, even if it hasn’t gone bad. In the U.S. alone, this leads to 74 billion pounds of wasted food every year. Some of the most nutritious foods – like fruits and vegetables – end up in the garbage can. Unfortunately, these types of healthy foods are the ones many Americans are struggling to get into their diets.

How does the U.S. manage food insecurity?

Even though the government is well aware of the issue and has programs to address it, these alone are not enough to end food insecurity.

As Fraser explained, “The first line of defense for the food insecure is always the federal nutrition program,” SNAP. This is funded by just 2 percent of the federal budget, and is in danger of devastating cuts that could shrink it even further. “Often — very often — people run out of food stamps 21 days into the month, or earlier,” said Fraser.

This means many low-income families must also rely on food banks or pantries to get enough to eat. 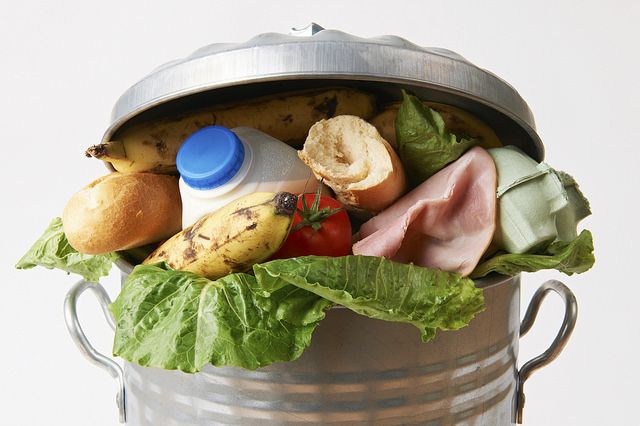 Millions of tons of food is thrown out each year. Picture by the U.S. Department of Agriculture via Flickr.

What’s more, to participate in the program you need to meet strict income requirements. You must earn 130% of the federal poverty level or less to qualify for food stamps. To put this into perspective,  a family of 4 would have to make just $2,633 a month to qualify for SNAP.

Now imagine a family of four that earns $2,800 a month. This family is ineligible for food stamps; however, their income is hardly enough to pay rent and meet other basic needs for four people in most cities. This means many are still food insecure, but can’t receive government aid.

“We really encourage people to become knowledgeable about the federal programs and how they work, because it’s really surprising,” said Fraser.

Clearly, SNAP can’t address food insecurity for individuals or families who make too much to qualify for food stamps, but not enough to access healthy foods.

The health implications are dire. People who don’t have adequate nutritious foods are more prone to illnesses, which then cost even more money to treat. Food insecurity can even shorten your life.

“It’s really sobering, if you think about it,” said Fraser.

Few are aware how food insecurity affects millions of Americans

In 2015, 12.7 percent of households were food insecure. Still, Fraser said that the problem is invisible to society.

Most people are barely aware of the issue because it isn’t reflected in popular culture. When you turn on the TV, you don’t see homelessness or hunger; you see people in nice houses doing the things that affluent people do, Fraser explained. Another reason few think about food insecurity is because in the U.S., the economy has been improving and unemployment is down. While positive, these gains further mask the problem of poverty.

Despite food insecurity’s invisibility, Feeding America is keenly aware of the issue, and hopes MealConnect will go a long way in closing the gap.

When it comes to food waste, producers throwing out food is only half the battle. Individuals and families throw out a lot of food at home, too. If you want to help end waste, there’s a lot you can do at home to contribute.