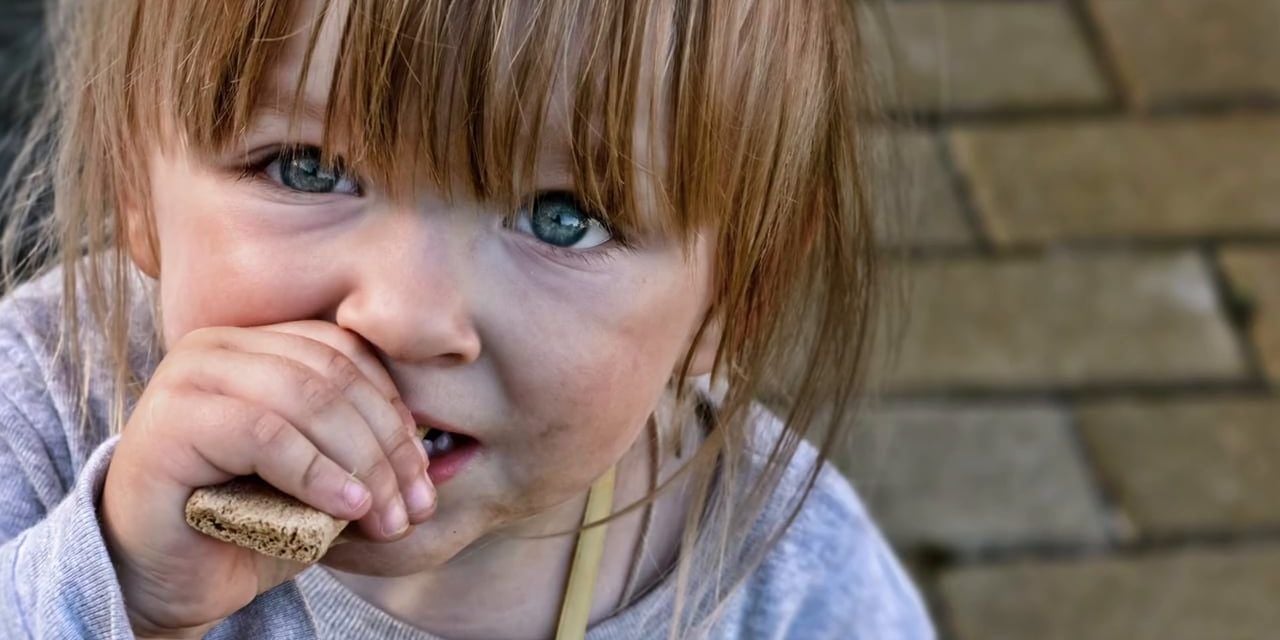 Image Credit: Research Communications at the University of Kentucky

A stunning 42 million Americans are “food-insecure” — unable to afford to properly feed themselves. To help get the bottom of this unsettling statistic, nonprofit Feeding America partnered with Nielsen Holdings for the Map the Meal Gap 2016 study, revealing the average costs of meals and who may not be able to afford them.

Disturbingly, they found that many of America’s poorest communities are paying higher prices for food.

“Food costs are often higher in remote and rural areas because of the cost of transporting the food long distances from food manufacturers and wholesalers,” said Fraser. “I was in a small town in Northern Wisconsin a few years ago – three ears of corns sold at the local store for $2.00 – but 30 miles away, in the next city of any size, $2.00 would get you five ears of corn.”

The food-insecure pay more in some of America’s most populous regions, too. In New York, for example, where nearly a quarter-million people are food-insecure, meals cost a whopping 58% higher than average.

Fraser also notes that people without cars often have no alternative but to shop at local mini-marts, which generally offer low-nutrient foods with high price tags. And because the cheapest foods are often the most highly processed, food-insecure people face a host of health risks.

“Their immediate concern is often to fill empty bellies as full as possible…and to worry about the health consequences later,” said Fraser. “Sadly, 58% of the households we surveyed include at least one member with hypertension. One-third include someone with diabetes. Both diabetes and hypertension can be caused or exacerbated by poor diets.”

To help tackle this problem and help Americans get the nutrition they need, Feeding America runs an initiative called Collaboration for Clients, working with food banks in U.S. cities to determine how best to support them.

For information on how you can help end the U.S. hunger crisis, please visit FeedingAmerica.org.