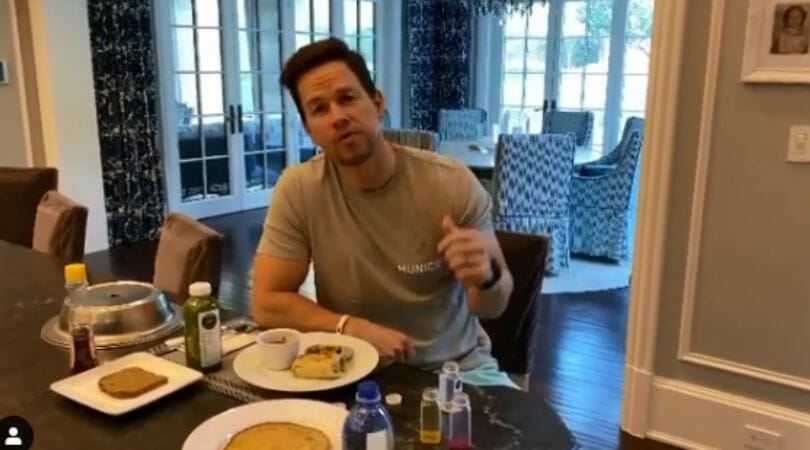 Actor Mark Wahlberg, who once made headlines for his meat-heavy eating habits, recently announced his transition to a plant-based diet amid minor health concerns.

The change came after shooting his new Netflix movie Spenser Confidential. In a recent installment of Men’s Health magazine’s Vs. the Internet series, Wahlberg revealed that he developed a “leaky gut” toward the end of filming due to his animal-based eating habits. The 48-year-old actor traded in his carnivorous regimen for plant-based foods.

He further praised the power of plants after experiencing easier workout recoveries and reduced inflammation following the switch.

Wahlberg seems to be embracing his new plant-based lifestyle, as evidenced by a recent Instagram post of his pre-workout breakfast, which he shared to his nearly 15 million followers.

Ditching meat and diary is becoming increasingly popular. More people are switching to a vegan diet, including fitness buffs like Wahlberg, reminding us that the plant-based lifestyle is for everyone.