This City Has A New Investigation Division, Just for Animal Cruelty 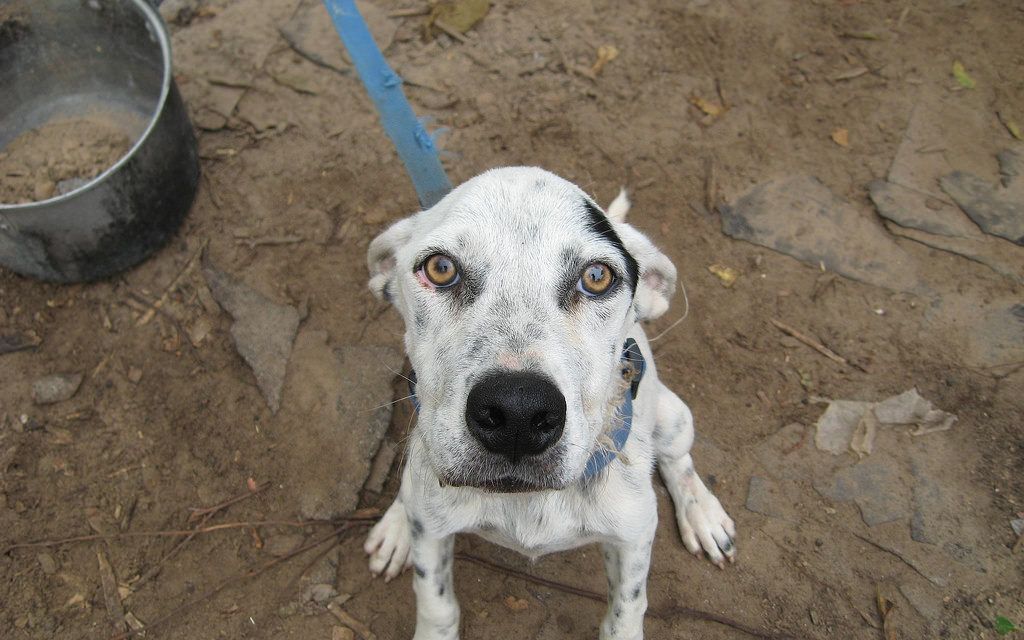 Previously, these cases would have been sent out to a string of different parts of the DA’s office. Now, cases for abused and neglected animals now have a place of their own in the Animal Cruelty Program (ACP).

“For many years, assistant district attorneys from different areas of my office have strongly investigated and prosecuted cases of animal abuse and cruelty,” DA Cy Vance Jr. said in a recent interview. By forming a single team, the Manhattan DA can “streamline” this vital work and ensure “that each case is overseen by an expert in the field.”

The ACP will rely primarily on cases presented to them by the American Society for the Prevention of Cruelty to Animals (ASPCA) and the NYPD’s Animal Cruelty Investigation Squad (ACIS).

Leading the ACP team is chief prosecutor Tanisha Palvia, who is recognized for winning animal cruelty cases. Given Palvia’s impressive track record, the newly established unit is expected to see success right from the start.

Palvia recently prosecuted a man for “stabbing and killing his girlfriend’s dog and throwing its tiny body down a trash chute,” and also prosecuted Anthony Pastor for “beating his girlfriend’s poodle to death.” Pastor was charged with ‘aggravated cruelty’ (a felony) as well as ‘torturing animals,’ and was sentenced to a total of three years in prison.

“The successful prosecution of crimes against animals goes beyond protecting four-legged or feathered New Yorkers — study after study has found a strong correlation between animal abuse and other crimes, including domestic violence,” explains DA Vance.

Jane Hoffman, president of the Mayor’s Alliance for NYC Animals, applauds the creation of the ACP. “Animal cruelty is a gateway crime to further violence,” Hoffman reminds us. Studies show that animal abusers, if not caught and reformed, are much more likely to abuse humans, too.

The creation of a team made up of adept prosecutors all working exclusively on cases of animal cruelty brings justice to the animals that have suffered. Hopefully, it will prevent offenders from hurting more animals, and perhaps even prevent violence directed toward humans.