Man Who Decapitated a Shelter Bunny Is Going to Prison 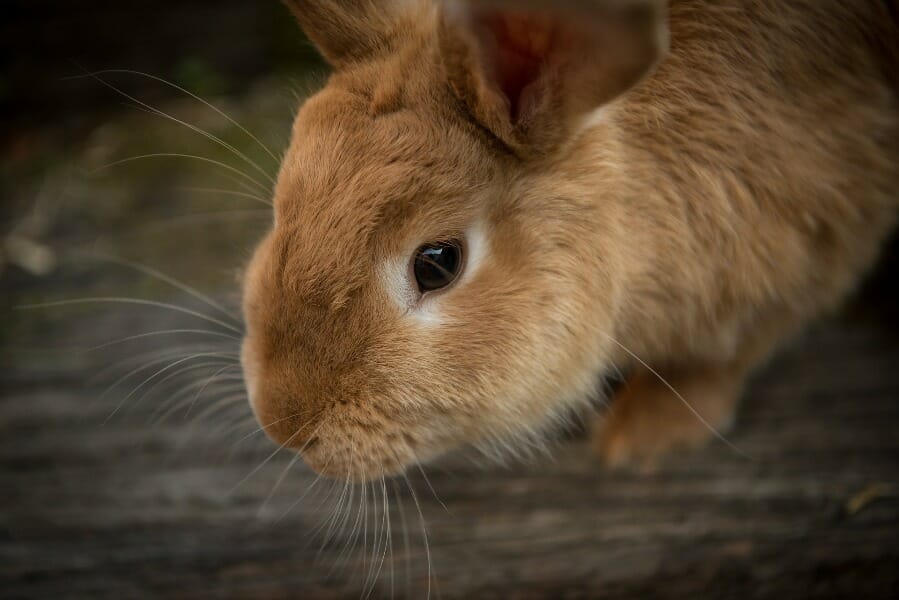 A man who beheaded a rabbit in a vile case of animal abuse has pleaded guilty to charges of animal torture and trespassing, which includes two years in prison.

In December, KCCI reported that the individual, 64-year-old Bobby Carothers from Iowa, had dismembered a bunny named Petunia at the Animal Rescue League in Des Moines.

The staff at the animal shelter escorted Carothers out of the building during closing time.

“Just minutes after he left the building, we discovered the unimaginable: our sweet bunny, Petunia, had been violently killed,” said CEO Tom Colvin. “The scene was beyond gruesome.”

Carothers admitted to barbarically cutting off the bunny’s head with a stick and leaving her to bleed to death, according to court documents. He claimed to have been hungry and said he was having rabbit stew later that night.

“Bobby Gene Carothers, who brutally murdered a rabbit named Petunia at the ARL in December, pleaded guilty to animal torture and has been sentenced to up to two years in prison … without the possibility of probation,” Colvin wrote in a Facebook post after the judgement. “He also received a $625 fine.”

“This has been an incredibly painful journey of recovery for our team,” he continued, “and while we are relieved to have a resolution in the courts for this case, our fight to improve Iowa’s animal welfare laws continues, and is now more personal than ever before.”