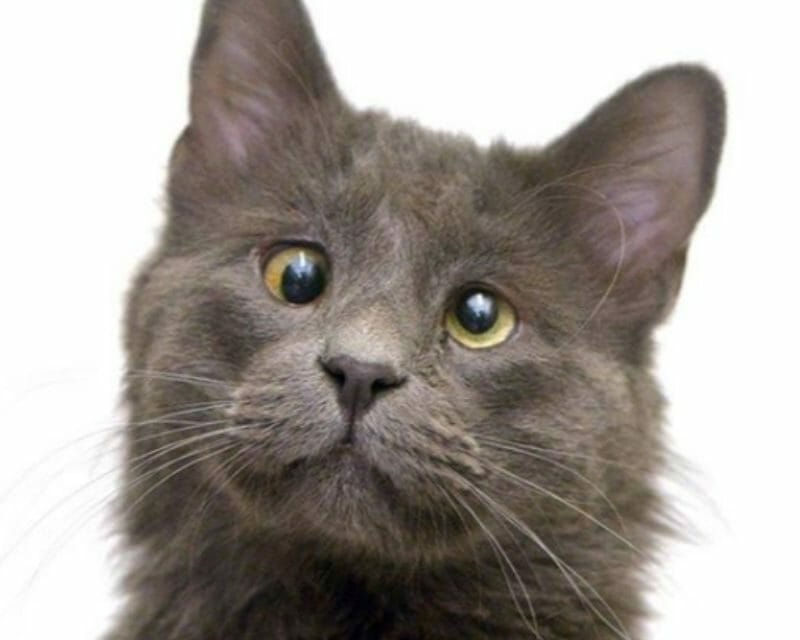 Belarus, an adorable cross-eyed rescue cat, is using his unique appearance to raise funds for animal rescues and charities.

An abnormally positioned muscle gives the handsome feline his “googly-eyed” look, according to his guardian Rachel Krall. No one knows if Belarus was born with his condition, known as strabismus, or if an accident was responsible, but thankfully, his vision seems unaffected.

Krall adopted Belarus from the San Francisco Animal Care & Control in June 2018 after seeing him on a social media post. Eager to provide the three-year-old cat with a forever home, she rearranged her work schedule to meet him right away.

The shelter reportedly had so much interest in Belarus that they held a lottery to decide his lucky new guardian, and Krall won. She decided to post his adventures on social media so everyone who had fallen in love with Belarus could follow his life’s newest chapter.

Since then, he has achieved celebrity status with over 265,000 Instagram followers. The star even has his own merchandise, and the proceeds, which totalled over $6,000 last year, go toward animal shelters. Krall plans to continue giving back to the community through future sales of Belarus-themed t-shirts, tank tops, and sweatshirts. One of the top-sellers reads, “Love isn’t blind, it’s cross-eyed.”

“It’s kind of taken on a life of its own,” Krall said of the cat’s viral fame. “Belarus is special, and he did it on his own by looking adorable and being friendly.” 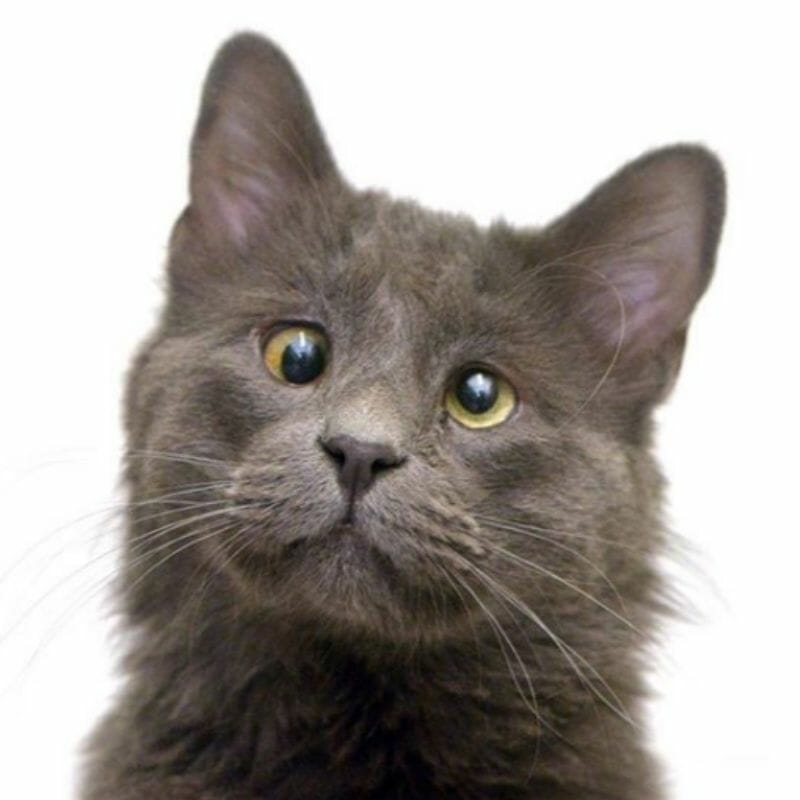