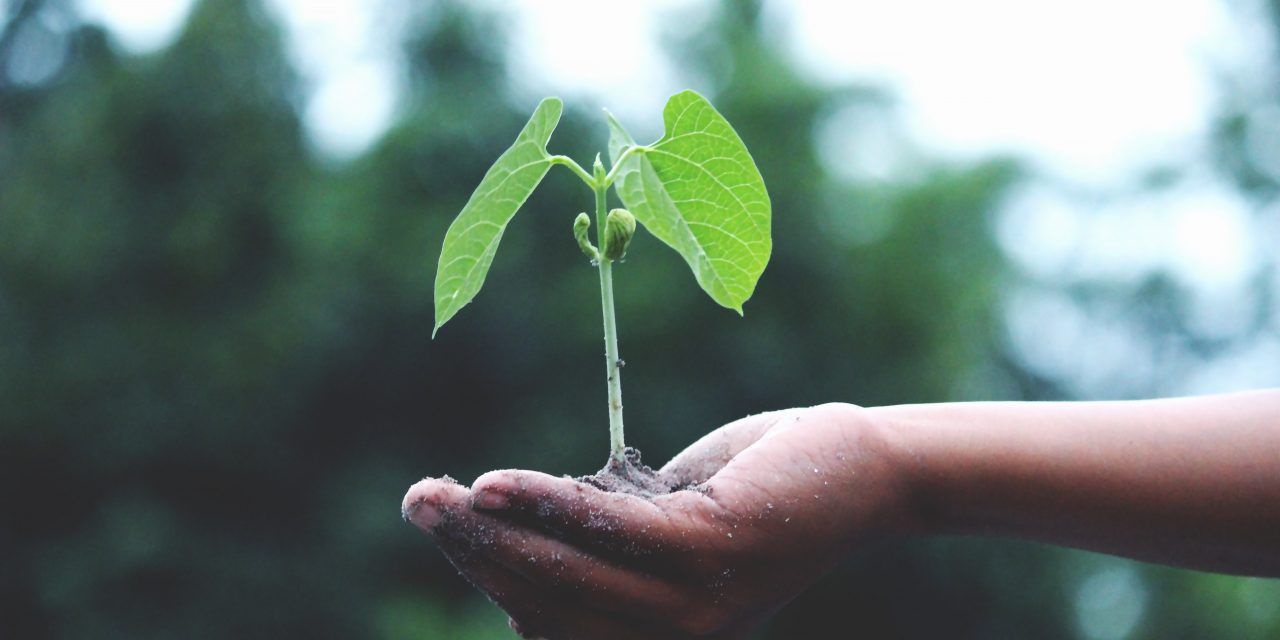 Jadav “Molai” Payeng began planting trees four decades ago in India. But it is only in the last decade that he has been recognized and dubbed the “Forest Man.”

Payeng is part of the Mishing tribe on the northeastern part of Mujali island—and tree planting isn’t his livelihood. Over 250 families share the sandy shores of the island with Jadav.

Happening across a group of dead snakes in the infamous Indian heat at 16 resonated. “When I saw it, I thought even we humans will have to die this way in the heat. It struck me. In the grief of those dead snakes, I created this forest.”

Mujali is the world’s largest river island. But this sandy island has its drawbacks: it’s plagued with soil erosion. Water eats away at the sand, leaving the island smaller and smaller—the same reason the island broke off the mainland years ago.

Our environment and forests have been in trouble for some time. Last year, Poland cut down Europe’s last ancient forest; however, on the flip side, Italy is growing vertical forests and gardens.

Planting trees isn’t as easy as it seems, but over time, it becomes easier—like it did for Payeng once he began acquiring his own trees’ seeds to replant. The island forest is a clear example of what one person is capable of doing for the environment—making a difference.

Payeng did not seek permission to grow a forest. In fact, when he asked the forest service what could be done, if they could plant trees, they said it was not possible. The forest’s man faith, determination, and will have proved those statements wrong. 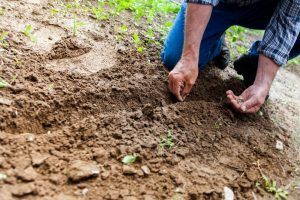 Payeng has gained much recognition for his environmental activism, despite never seeking it—including, a Padma Shri Award and an illustrated biographical children’s book written about his work. All because of a chance encounter with journalist Jitu Kalita, his efforts came to light (watch the short film). 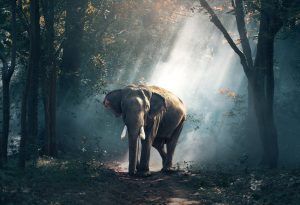 Ever since, the forest has begun to create and harbor life once again. Vultures have returned after four decades thanks to Jadav’s work and the island is home to over 100 elephants, as well as deer, tigers, and other wildlife.

The Indian arborist has since lost count of how many trees he has on the island—cotton trees, bamboo trees, “all kinds of trees.” But one thing he is certain: he will plant trees “until his last breath.”