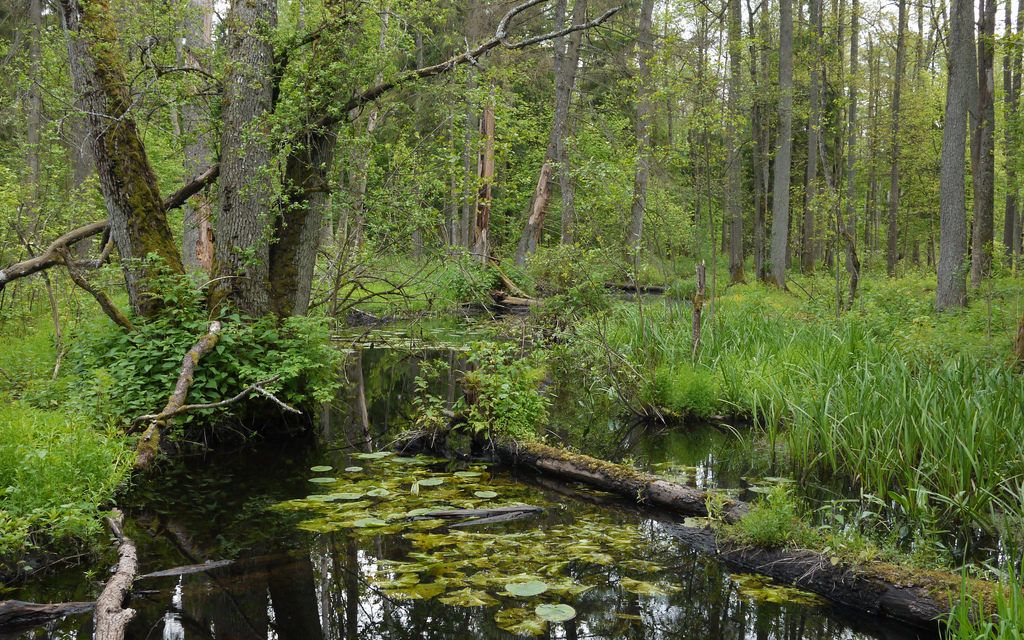 Cutting down trees to save a forest?

Poland is felling the last primeval forest in Europe. Since last year, they have increased logging threefold at Białowieża National Forest, a place known for its unique ecosystems and incredible biodiversity.

Bark beetles are attacking the forest’s spruce trees and the Polish Ministry of the Environment claims that to the best way to save the forest is to cut down more trees. But according to scientists and environmentalists it’s a misguided strategy.

The forest has had past outbreaks of bark beetle without logging prescribed as a remedy. It has been a self-sustaining and replenishing ecosystem without human intervention, and researchers have found that logging or timber harvesting has been a largely ineffectual method for suppressing pine beetle outbreaks. Despite this, timber harvests remain the most widely accepted manner for addressing beetle infestations.

Critics also point out that if the Polish Ministry of the Environment is aiming to remove infected trees, it’s odd that the only official published record shows that almost half of the trees marked for logging may have been non-spruce varieties, which have been unaffected by the beetle outbreak.

Białowieża National Forest has remained unmanaged and unaltered by humans for 8,000 years. It is home to century-old oak, elm, and lime trees, 250 species of birds, and 59 species of mammals. It also has the largest wild population of European bison.

The forest is a Unesco World Heritage Site- selected by the United Nations for having significant cultural, historical, or scientific importance. The European Union has been criticizing Poland’s environmental decisions generally for years and urging an immediate end to logging in Białowieża National Forest since it was authorized.

Environmental activists, scientists, ecologists, residents, and conservationists all stand opposed to logging this ancient forest. They have been fighting to stop the destruction tirelessly and have been calling for a stop to the logging. Earlier this week they saw a major breakthrough. The European Commission sued Poland to stop logging of the forest. Let’s hope the EU wins — for the sake of the trees. 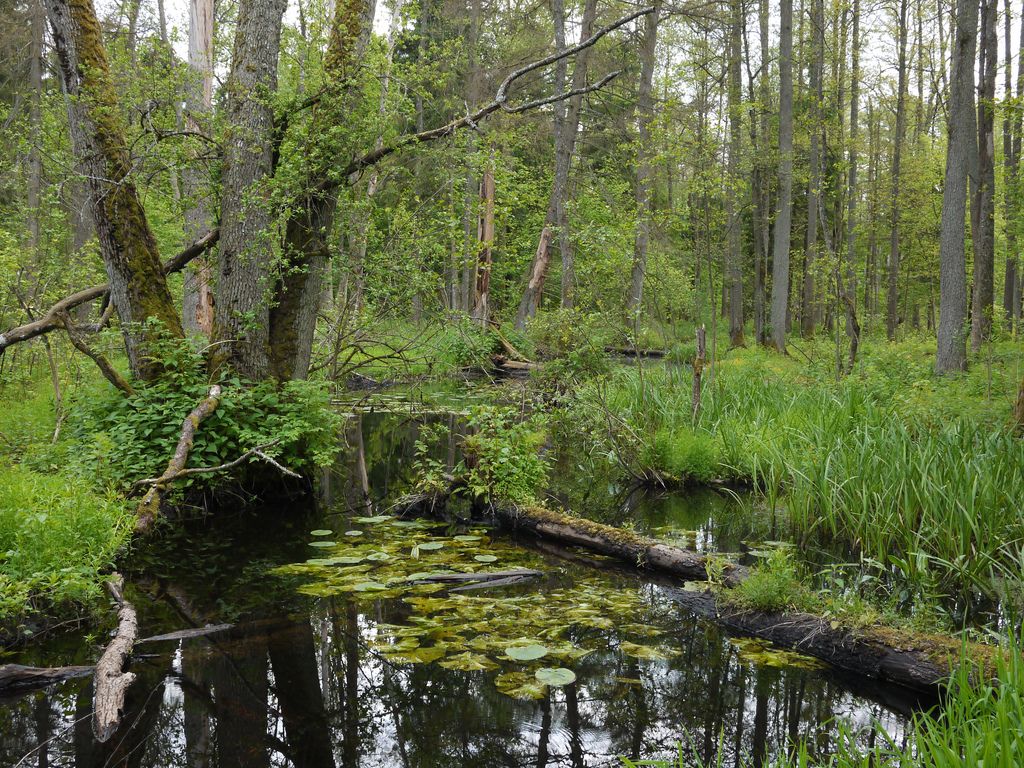