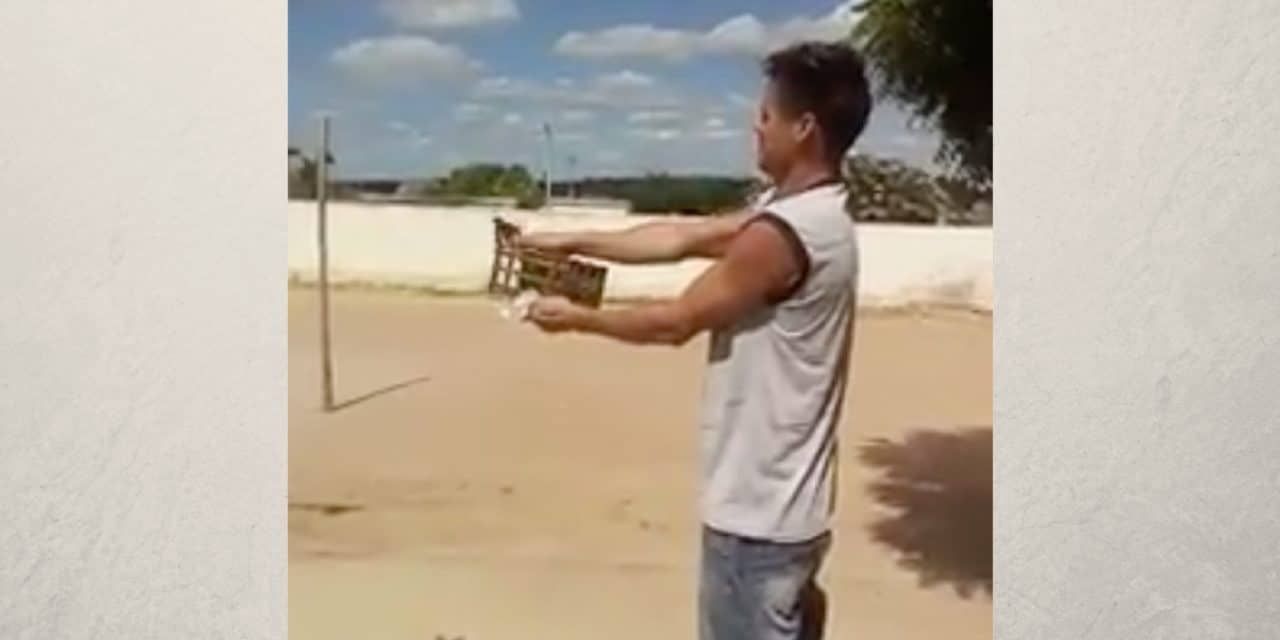 In Brazil, a country where it is estimated that 38 million animals are taken from the wild every year for the illegal wildlife trade, one man is doing his best to combat the issue one animal at a time. Massionilo Rocha has spent the last 20 years saving animals in his home town of Piritba, Brazil. When he comes across people illegally selling wildlife, he uses his own savings to purchase the animal and release it back into the wild.

Poaching and trafficking are some of the greatest threats facing wild animals all over the globe, pushing many species, such as the Spix’s Macaw, to the brink of extinction. Trafficking is the third largest illegal trade in the world after weapons and drugs. In Brazil alone, the wildlife trade is worth $1.25 billion dollars a year.

One of Rocha’s videos has gone viral, showing him purchasing a bird from a trader who had captured the animal from the wild. Rocha then proceeds to free the bird from its cage, explaining to the trader that capturing wildlife is a crime enforceable by jail. Birds are the most commonly illegally traded animals in Brazil, accounting for about 80% of the total.

“I feel like I fulfill my duties,” says Rocha. “The important thing is seeing the animal free and happy. Animals are responsible for balance in nature and they are connected to our lives. We depend on them and they depend on us, just like we depend on our community.”

Although purchasing endangered animals from traders can arguably drive this destructive trade, there are a variety of things every one of us can do to play a part in fighting it. Don’t take selfies with animals or give money to people in possession of them; don’t purchase wild animals to keep as pets; and if you are traveling and happen to come across people selling or in possession of wild animals, you can report the crimes using Wildlife Witness, an app developed by TRAFFIC, the leading wildlife and plants monitoring network. 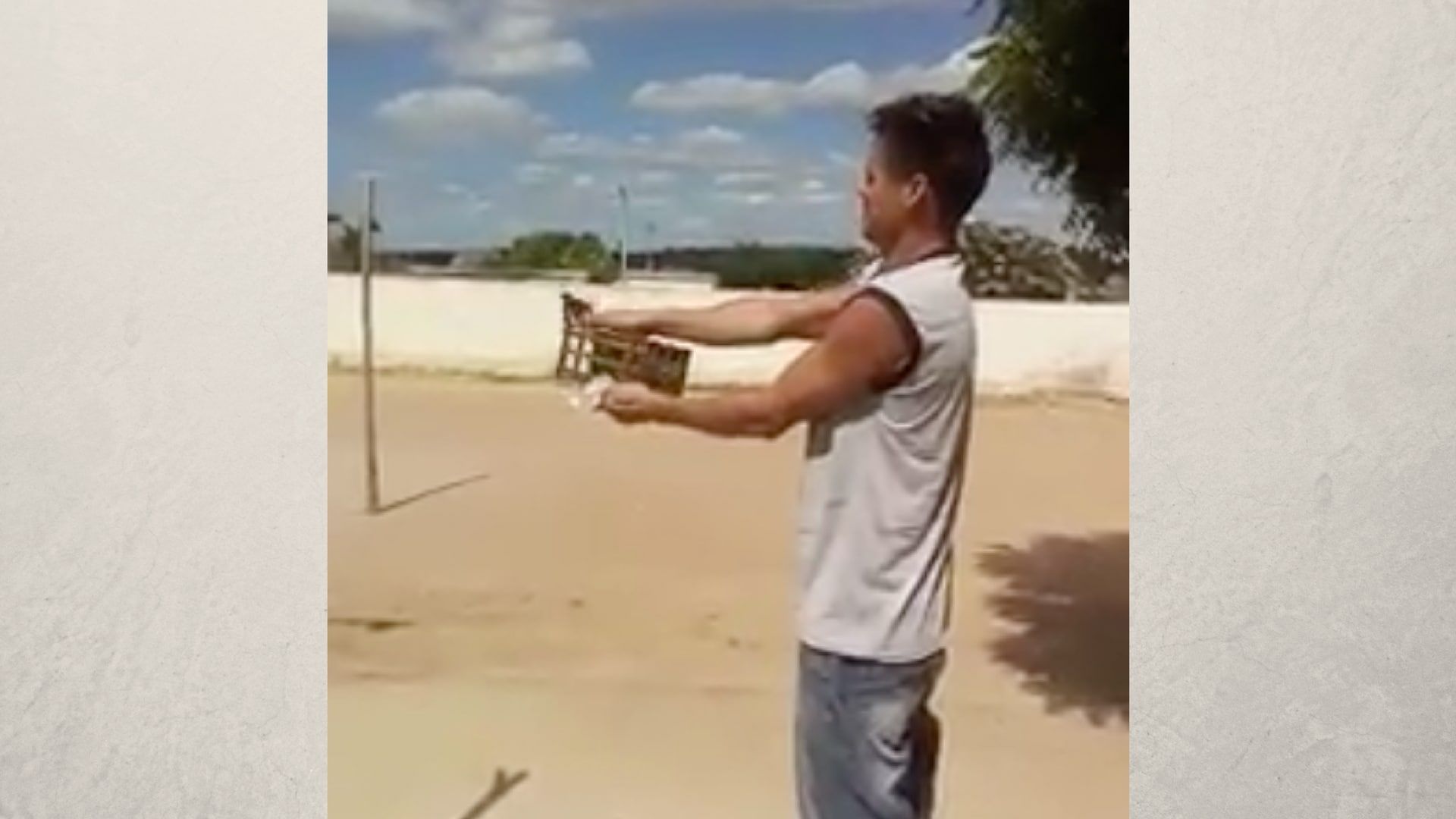