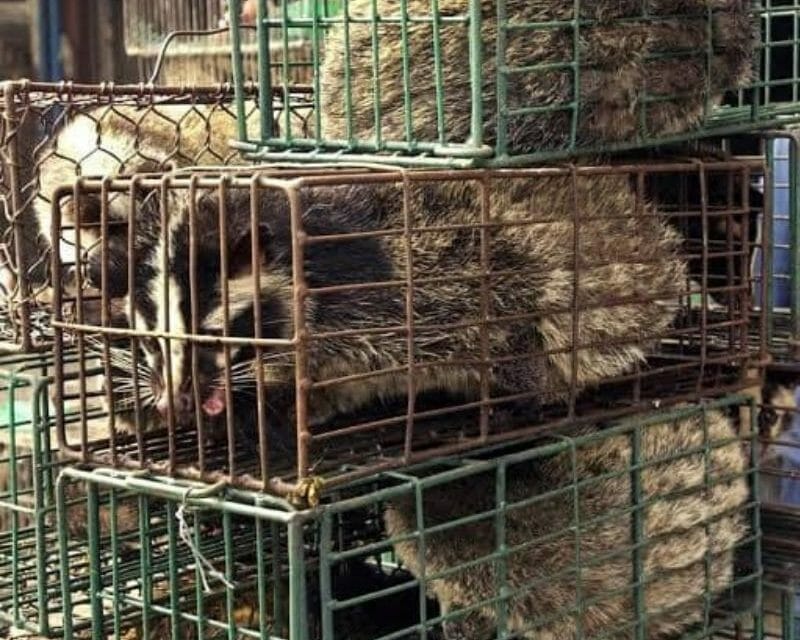 As a supporter of the Asia for Animals coalition, Lady Freethinker (LFT) has officially signed on to a letter urging the World Health Organization (WHO) to recommend that local governments shut down all wildlife markets across the globe.

The letter points out that the demand for wildlife and wildlife products is inextricably linked to the emergence of new zoonotic diseases, including the current coronavirus pandemic that has seen almost 2 million confirmed cases and over 100,000 deaths worldwide. Scientists suspect various diseases — SARS, bird flu, swine flu, rabies, West Nile virus, and others — started via animal-to-human transmission.

While a global ban on live wildlife markets would constitute an important step forward in drastically reducing the risk of future zoonotic diseases, other measures are necessary. LFT urges WHO leaders to call on local governments to educate people on the dangers of using wildlife products in traditional medicine and to raise awareness about the economic, social, and public health risks associated with wildlife trading.

In addition, the letter recognizes the importance of wildlife in some countries’ daily diets and suggests implementing initiatives to help people who subsist on meat from wild animals to acquire nutrition from other protein-rich sources.

While the collective call to action commends the WHO’s handling of the ongoing COVID-19 crisis, it emphasizes the importance of preventative measures for avoiding future deadly outbreaks. Not only is coronavirus proving costly in human lives, the global economy could suffer to the tune of almost $3 trillion, as a worldwide recession looms.

Taking action to prevent the future outbreak of zoonotic diseases could save millions of lives and cost significantly less than combating the illness once it has infected the human population. LFT commends the members of the Animals for Asia coalition and all other organizations who are working tirelessly to end the wildlife trade as well as cruel and dangerous live animal markets.

If you haven’t yet, sign LFT’s petition urging the World Health Organization to push local governments to end wildlife markets worldwide — and thank you to the thousands that have already done so.