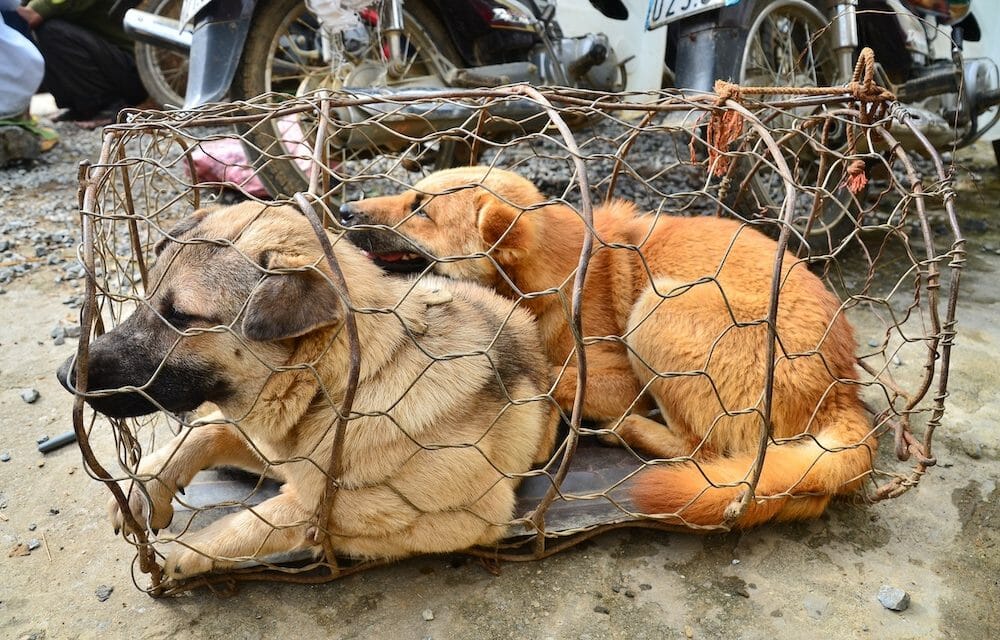 UPDATE (12/2/2021): Led by Sens. Cory Booker (D-NJ) and Lindsey Graham (R-SC) and Reps. Mike Quigley (D-Ill) and Michael McCaul (R-TX), a bipartisan group of 66 U.S. Members of Congress urged the WHO, OIE and FAO “to take aggressive action toward a global shut down of live wildlife markets and a ban on the international trade of live wildlife that is not intended for conservation purposes.”

All around the world, millions of innocent animals are suffering in dangerous wildlife markets, crammed into cages and slaughtered to order for thousands of paying customers.

Countertops and floors are covered in blood, guts, excrement and other bodily fluids from butchered fish, birds, bats, pangolins, turtles — even dogs and cats. And people are coming into contact with sick and stressed animals, creating the ideal environment for the spread of lethal viruses.

SARS-CoV-2, more popularly known as the coronavirus, is widely considered to have started in a live animal market in Wuhan, China. It might be linked to bats and pangolins, and back in 2003, the world’s first pandemic of the twenty-first century, SARS, also came from a “wet” market in China, linking back to bats and civet cats. SARS resulted in 8,000 total infections and less than 1,000 deaths, but tragically, this time around, the damage is much worse.

As the deadly COVID-19 coronavirus disease continues to kill thousands of people across hundreds of countries, it is imperative to listen to the World Health Organization (WHO) and to keep working toward the containment of this devastating pandemic. But we must also take the necessary steps to prevent future outbreaks from occurring, which includes ending wildlife markets worldwide.

Zoonotic diseases constantly pose potential global health crises and infect over 2.5 billion people each year, resulting in over 2.5 million deaths. Over 60 percent of known and over 75 percent of currently emerging infectious diseases are zoonotic in origin.

Worse yet, the wildlife trade extends into traditional medicine practices as rhinos, tigers, pangolins and others are poached for their horns, bones and scales, which are believed to hold healing properties despite scientific evidence to the contrary. Recently, the Chinese government advocated for using bear bile to treat COVID-19.

World health leaders must recognize the hazardous link between the wildlife trade – and more specifically live animal markets – and an increased risk of zoonotic disease outbreaks. Sign this petition to urge the World Health Organization (WHO), the World Organization for Animal Health (OIE), and Food and Agriculture Organization of the United Nations (FAO) to globally push for an end to these deadly and dangerous practices. 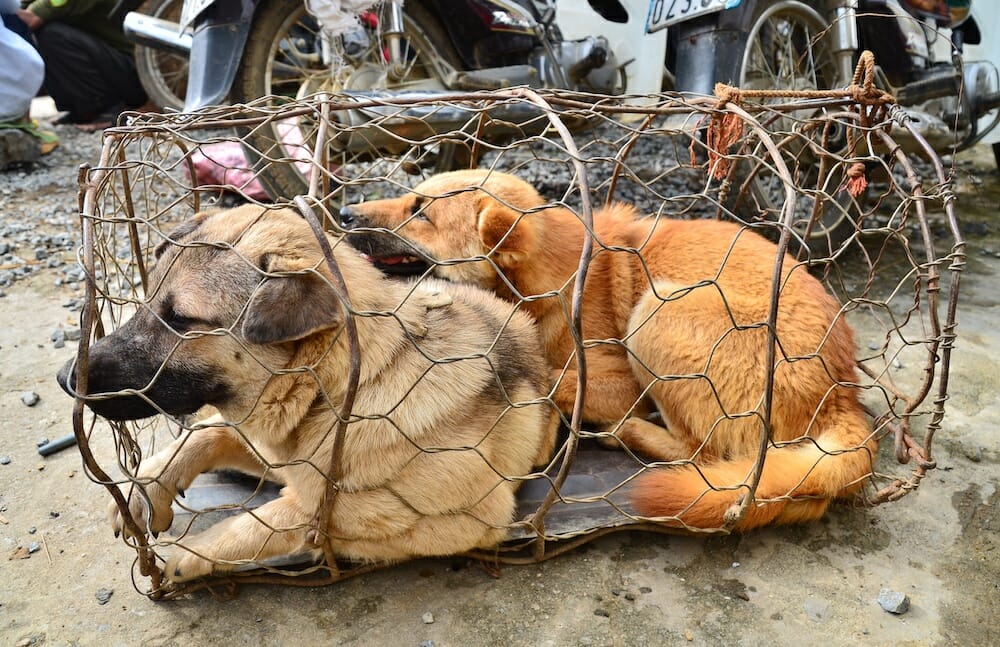