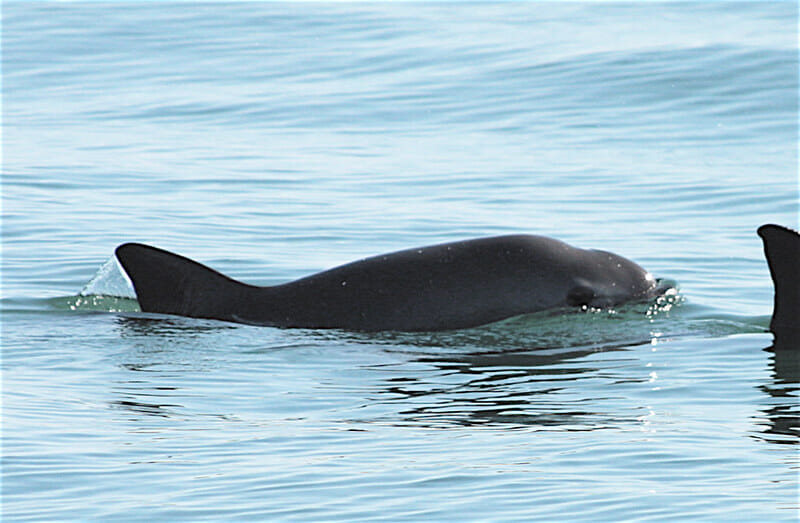 In a dire attempt to save the critically endangered vaquita porpoise population, conservation groups are suing the Trump Administration in an effort to sanction Mexico for its illegal fishing activities, which have the species teetering on the brink of extinction.

The Center for Biological Diversity and Animal Welfare Institute (AWI) filed the lawsuit against the U.S. Department of the Interior, hoping to pressure the government to make a long-awaited decision about banning all fish and wildlife imports from Mexico. According to the lawsuit, Mexico’s involvement in these illegal industries diminishes the effectiveness of the Convention on International Trade in Endangered Species of Wild Fauna and Flora (CITES), a treaty meant to prevent international trade from driving animals to extinction.

Endemic to Mexico’s Gulf of California, the vaquita is the world’s rarest and most endangered marine mammal, with only 10 remaining in the wild. In early March of this year, a local fisherman reported a drowned vaquita caught in a Mexican gillnet, likely used for totoaba fishing. If action isn’t taken against illegal gillnet fishing, which is responsible for the majority of vaquita deaths over the last 30 years, all of the world’s vaquita will likely die, as their numbers have dwindled from 560 in the 1990s to 10 or fewer today. Mexico banned the practice in 2017, but the government has not enforced the new law.

“We’ve tried advocacy, we’ve tried diplomacy, but we’re near the vaquita’s end,” Sarah Uhlemann, international program director at the Center for Biological Diversity, said in a statement. “Economic pressure is necessary to force Mexico to finally wake up and stop the vaquita’s extinction.”

This may be our last chance to save these animals, which are the world’s smallest cetacean, a group that includes both porpoises and whales.