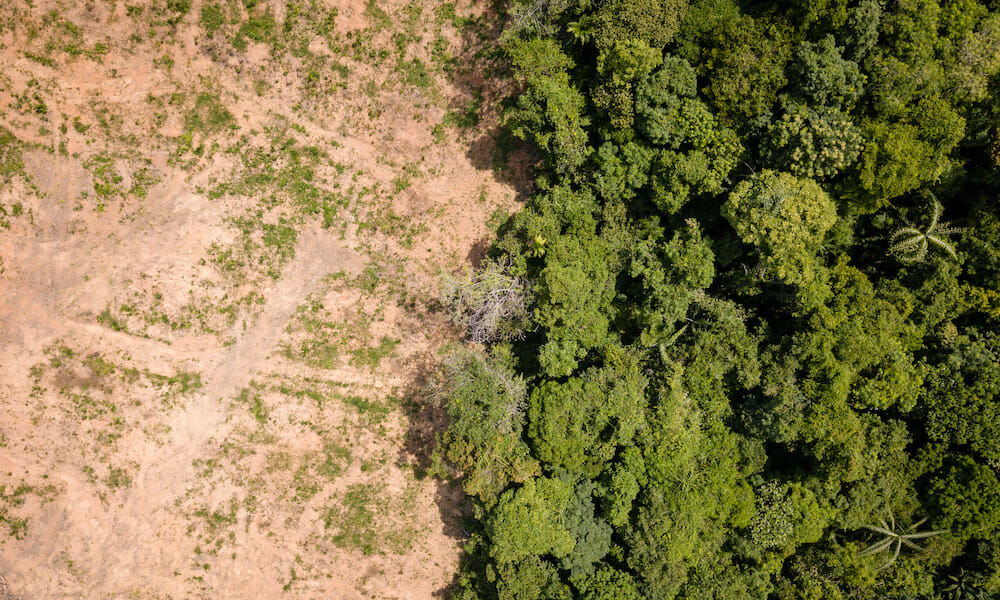 Lady Freethinker has joined the fight to save the rainforests, signing onto a letter to the Consumer Goods Forum (CGF) urging it to fulfill its “No Deforestation, No Peat, No Exploitation” and “Stop the Fires” commitments.

Sent by Rainforest Action Network (RAN) on World Rainforest Day, the letter calls on the CGF Sustainability Team, CGF Forest Positive Coalition and all CGF members to provide evidence that they are taking positive steps to eradicate and rectify deforestation and halt human rights violations in their supply chains.

A letter sent in September 2019 urging the CGF to take action on these crucial issues and maintain the pledge it made ten years ago to end deforestation in its member companies’ supply chains by 2020 received no response, according to signatories.

“Since then, fires, deforestation, and human rights abuses have gotten worse — destroying irreplaceable ecosystems and threatening communities across Latin America, Africa, and Southeast Asia,” the letter stresses. “Yet, CGF and its member companies have done little to leverage their market and supply chain influence for tangible change. Most egregiously, the CGF and its member companies have largely continued sourcing from the same suppliers responsible for deforestation and human rights abuses without repercussion or accountability — providing market access, contracts, and funds to the perpetrators of these continued violations.”

“Neither the planet nor the CGF can afford to wait any longer to take the necessary steps to end deforestation, rights abuses, and violence in supply chains,” the letter reads. “With the whole world watching, we strongly urge CGF members to live up to their commitment to ending deforestation in supply chains and to publicly implement the priority actions provided, by the end of the first quarter of 2020.”

To read the letter in its entirety, click here.