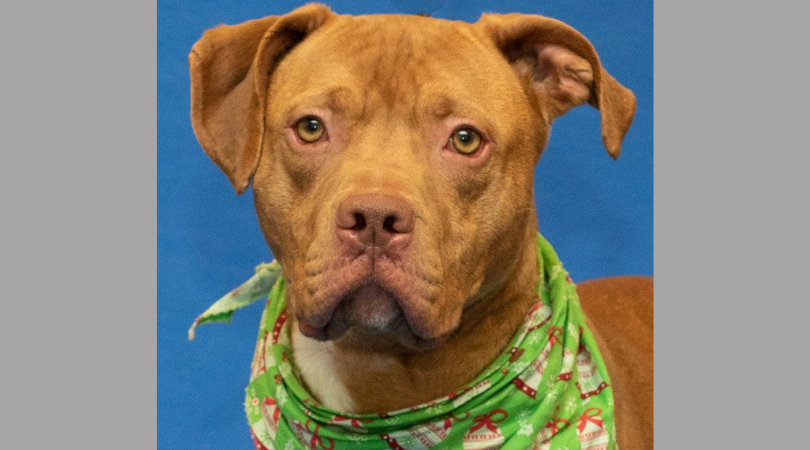 A Michigan judge has sentenced an animal abuser to three to six years in prison, triple the recommended sentencing guidelines.

Judge Richard Caretti had initially accepted a plea of no contest from the accused, agreeing to a lower sentence. However, on hearing the gory details of the case, Caretti withdrew the agreement (known as a Cobb’s agreement).

“I cannot in good conscience follow the Cobb’s agreement,” said Carretti. “Any way you view this crime, it’s despicable and reprehensible. In my almost 17 years on the bench, your case is by far the worst, most deplorable example of animal cruelty I’ve ever seen. Sterling would have looked to you for love, shelter, and food. Instead, he was a victim of your unbelievable cruelty.”

County Prosecutors requested a harsher sentence, noting that the penalty for animal cruelty in Michigan had recently increased – but only after this horrific crime took place.

The crime committed by Alexander Gerth was an especially brutal one. After the Michigan Humane Society refused his request to adopt a dog named Sterling, the 23-year-old had a friend adopt the animal for him. Not long after taking possession of Sterling, Gerth viciously stabbed the dog to death and left his body lying in a local park in below-freezing temperatures.

Gerth also admitted to beating and kicking two-year-old Sterling during the short time the dog was in his care.

The case drew the attention of animal lovers across the state, who started a petition calling for the maximum sentence possible. The petition gathered more than 6,500 signatures and likely influenced those involved in prosecuting and sentencing.

County Prosecutor Eric Smith praised the longer sentence, saying it shows that “crimes of this nature will never be tolerated.”

“Sterling has brought great awareness to such a critical issue that troubles us as a society,” said Smith.

On top of the prison sentence, Gerth must cover the autopsy costs of the Michigan Humane Society and is banned from ever owning a dog again.

We thank the prosecutors and Judge Caretti for taking this devastating case of animal cruelty seriously and working to ensure that Gerth can never harm another animal.