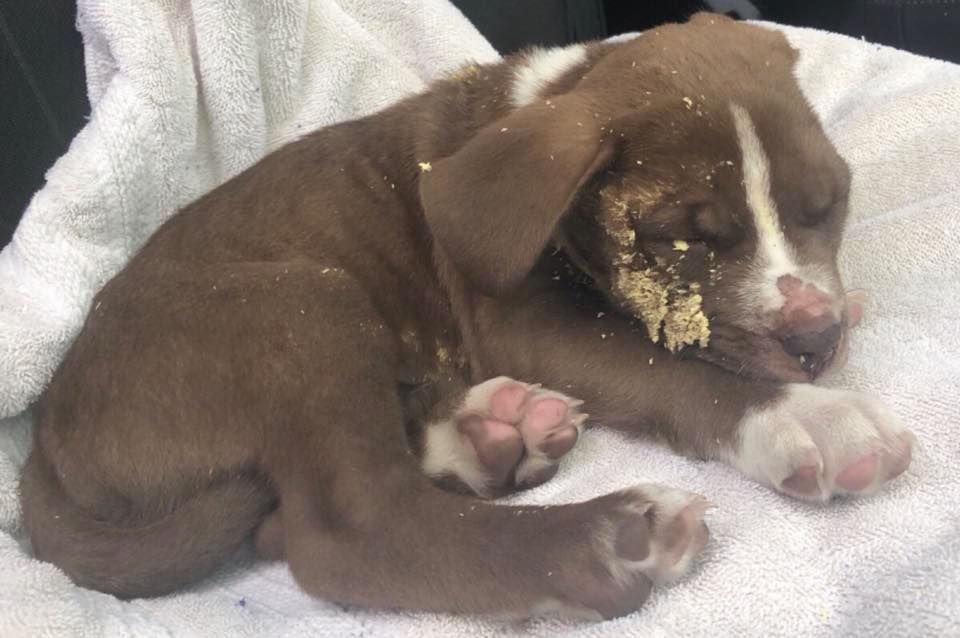 Michigan is passing two new bills this month that nearly double the maximum prison sentence for animal abuse in the state.

House Bill 4332 increases the maximum penalty for killing or torturing an animal to ten years, starting on March 21st. Previously, the maximum was a mere four years.

Prosecutors and animal advocates throughout the state say these changes are well overdue, with previous animal abusers in Michigan receiving shockingly insufficient penalties for their horrific crimes.

“The current laws are not sufficient enough to protect animals and hold offenders responsible for their conduct,” said Wayne County Prosecutor Kym Worthy. “We have been working with legislators on changes to the law for seven years. During that time there have been many lawmakers that have been fighting this battle with us, and we are very grateful for their support. This is certainly a positive step forward.”

Leading up to the law change, prosecutors highlighted some sickening animal cruelty cases that took place in the state, where authorities were unable to hand out appropriate sentences because of crippling legislation.

In one case — described by the Oakland County Assistant Prosecutor as the worst act of cruelty he had ever seen — Timothy Crow brutally beat his mother’s dog to death. He left the animal in the crate for the heartbroken woman to discover. Crow confessed he had hurt every pet ever owned by his family and felt urges to harm people. Crow only received six months in jail with four years of supervision.

Another case involved a puppy named Rumble. He was abandoned with a skull fracture and found covered in maggots, barely breathing. His “guardians” were only charged with a misdemeanor.