Iowa Is One Step Away From Stronger Animal Cruelty Laws 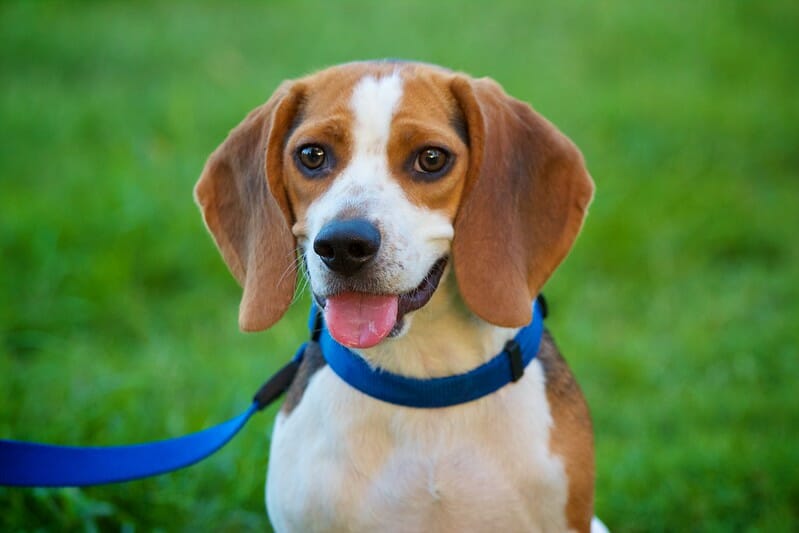 In what could be a promising step forward for animal welfare in Iowa, on June 13 state legislators passed a new bill to strengthen animal cruelty legislation, which now awaits Gov. Kim Reynolds’ signature.

The Community and Pet Protection Act (737) introduces harsher penalties for anyone who harms, mistreats, or neglects a companion animal, a necessary improvement as Iowa is currently one of the country’s worst-ranking states for animal welfare.

Executive Director for the Iowa Pet Alliance Haley Anderson notes that Iowa’s current animal cruelty legislation (717B) has a number of ambiguities and loopholes, which don’t hold animal guardians accountable for cruelty to their pets.

“It really allows for animal abusers to either escape charges altogether, or really we’re not seeing the adequate sentences,” said Anderson. “If you are the owner of your dog, you cannot be charged with animal abuse for abusing your own pet. That’s unacceptable and isn’t in line with Iowa’s values, and that is something House File 737 will change.”

The final version of the new bill will make second-offense animal neglect and abuse a class D felony and will remove the exemption caretakers currently have from being charged with abusing their own companion animals.

In addition, the bill removes ambiguous language to ensure anyone who tortures a pet can be charged and clarifies certain standards of care requirements for food, water, and shelter, adding provisions for sanitary conditions, grooming, and veterinary care.

The bill also demands mental health assessments for juveniles with offenses punishable as an aggravated misdemeanor and class D felony.