Interview: Jill Robinson Is A Hero for Moon Bears

In the latest episode of our Activists in Action interview series, LFT founder Nina Jackel talks with Jill Robinson, the founder and CEO of Animals Asia and hero to moon bears, cats, dogs, and other animals across Asia.

Jill Robinson and her team are working to instill compassion for animals in countries like Vietnam and China and create long-term, positive change.

In 1993, Jill Robinson visited a bile bear farm in China, and she knew she had to help these defenseless creatures. Commonly known as moon bears, Asiatic black bears are caged and cut open so their bile can drip out of their gallbladders. This bile is then used in traditional Chinese medicines.

The method of bile extraction is called the “free drip,” where a permanent hole is cut into the bear’s abdomen. This leaves them especially susceptible to infection and disease.

“I think people would be shocked to learn how it is extracted,” Jill Robinson told The Sydney Morning Herald. “I have even spoken to doctors in China that had no idea of the process. But there is a market for it and the people who buy it know what they are buying because it’s such an expensive product.”

“We are embarking on the biggest campaign of our lifetimes,” she told Nina Jackel in the interview, “to rescue every single bear — there are about 600 bears out there — to help them however we can.” 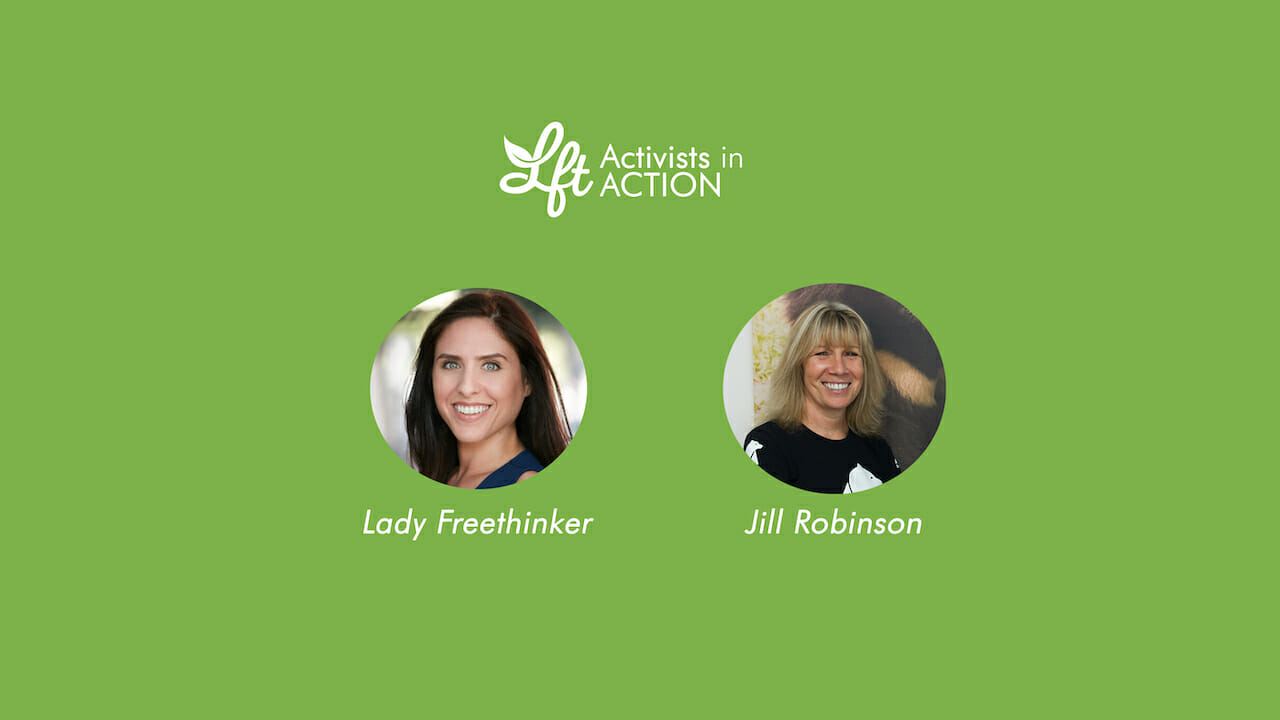