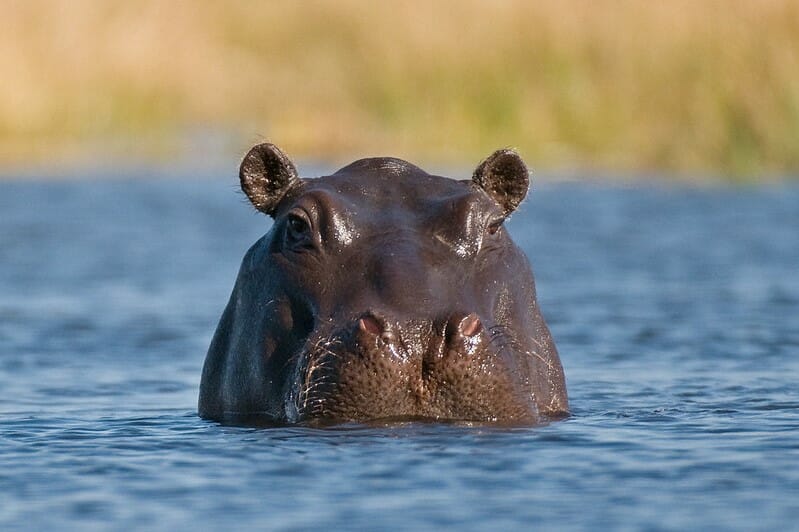 A court in Malawi has sentenced Lin Yunhua — described by some as one of the biggest wildlife trafficking kingpins in Southern Africa — to 14 years in prison for operating an illegal wildlife parts cartel.

The court found Lin guilty on counts of possessing and trading in rhino horn and money laundering. Fourteen of Lin’s accomplices – his wife, nine other Chinese nationals, and four Malawians — also were convicted in separate trials for possessing pangolin scales, elephant ivory, hippo teeth, and rhino horns. Their prison terms range from 18 months to 11 years.

Magistrate Court Judge Violet Chipao called Lin the cartel’s “mastermind” at the sentencing. She dismissed his lawyers’ argument that he had merely received the illegal wildlife products.

The sentence was a “big win” for Malawi in the fight against animal cruelty, Director of National Parks and Wildlife Brighton Kumchedwa told Mongabay.

“As a kingpin, Lin was sponsoring wildlife crimes in the region,” he said. “Putting such people behind bars for that long means disrupting the operations of their cartel. That makes a big difference in the fight against illegal wildlife trade.”

The secretariat of the Convention on International Trade in Endangered Species (CITES) removed Malawi from its list of countries of “primary concern” for the illegal wildlife trade in November 2019, thanks to the country’s efforts to strengthen laws against wildlife crimes and tackle the illegal trade in ivory.

Kumchedwa said Malawi’s investments in intelligence collecting and surveillance made it possible to go after illegal wildlife trade kingpins like Lin.

“My message to these syndicates is, they should watch out,” he said. “Malawi is not a playing around.”