Hunter Crushed when Bear He Shot Rolls On Top Of Him 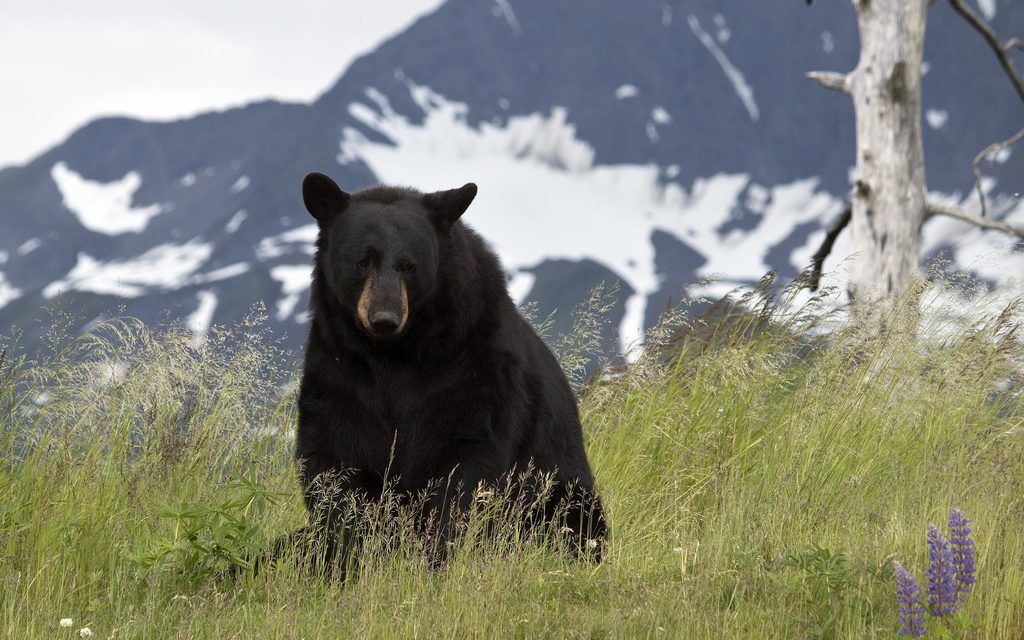 Alaska’s Department of Public Safety reports that on Saturday, the pair were hunting near Carter Lake on the Kenai Peninsula, roughly 100 miles south of Anchorage. They spotted a black bear on a ridge above them and shot it. The injured bear then rolled down the slope and straight toward the men, dislodging rocks along the way.

DPS reports that one of the hunters, William McCormick, was struck by both the tumbling bear and a rock. The 28-year-old sustained life-threatening injuries and was airlifted to Providence Alaska Medical Center in Anchorage. McCormick’s 19-year-old hunting partner, Zachary Tennyson, managed to walk away from the ordeal unscathed.

The 200-pound bear was killed, according to state officials.

The hunters are both in the military and are currently stationed near Anchorage at Joint Base Elmendorf-Richardson, a base that is shared by the U.S. Army and the U.S. Air Force.

At this time of year, bears in Alaska are preparing for hibernation and are therefore near their peak weight. Fully grown black bears reach up to 350 pounds, and grizzlies weigh up to 1,400 pounds.

This alarming incident highlights the very real risks that come along with big game hunting. Because of their size alone, bears are dangerous, as evidenced by the injuries caused to McCormick over the weekend. Bears are also known to become aggressive when provoked, and a human successfully outrunning or outclimbing one is practically unheard of.

In addition to presenting numerous safety hazards, bear hunting lacks practicality. Bear meat has a reputation for being unpalatable, and consuming undercooked bear meat can lead to a severe or fatal case of trichinosis. Therefore, it is rarely eaten, even by bear hunters.

The lesson? Leave the bears alone.