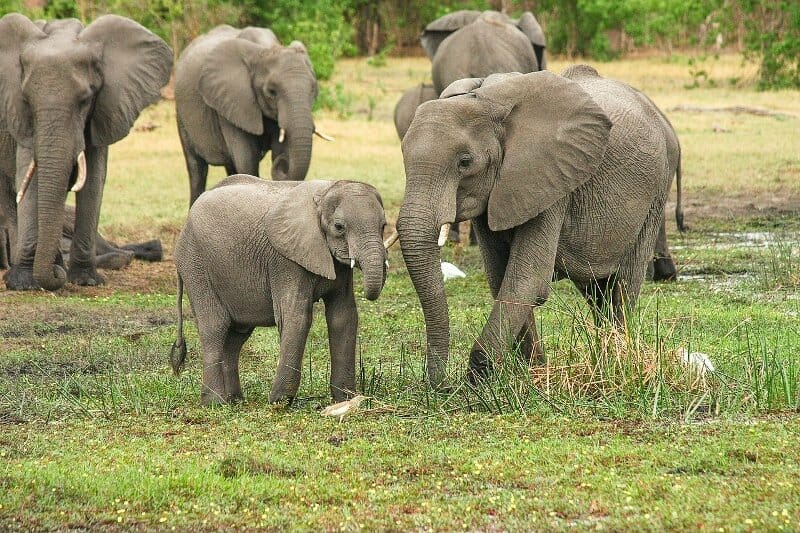 In a major win for animal rights, the U.S. House Natural Resources Committee has voted to repeal destructive changes made to the Endangered Species Act, which severely slashed protections for certain wild animals at risk of extinction.

The revisions, enacted by the US Government last year, made it significantly more difficult to help threatened species so desperately in need of preservation.

Shortly after announcing these damaging alterations, environmental and animal welfare groups, as well as attorney generals from 17 states, denounced the changes and challenged them in Congress and the courts.

Thankfully, their refusal to allow precious wildlife nearing the brink of extinction to go unprotected has led to the House’s preliminary approval for the Protect America’s Wildlife and Fish in Need of Conservation Act, also known as the PAW and FIN Conservation Act, which reverses the changes.

“The measure would nullify regulations that strip threatened species of vital safeguards,” wrote President and CEO of the Humane Society of the United States Kitty Block, “create hurdles to list species threatened by climate change, weaken protection of critical habitats, and make it easier for federal agencies to ignore the impact of government actions on listed species, including African lions, grizzly bears, and elephants.”

“A United Nations report last year warned that one million plant and animal species are on the verge of extinction, with alarming implications for human survival,” Block continued. “By passing these bills, we can ensure that our nation is doing its part to help conserve global and American wildlife.”

The Endangered Species Act has been credited with saving various species close to disappearing from our planet, including the humpback whale, grizzly bear, peregrine falcon, bald eagle, and Florida manatee.

The House Committee drew up a number of other bills to protect wildlife, including The Wildlife Corridors Conservation Act, which will provide funding to help save animals like the Florida panther and bighorn sheep. It also made provision to set up the Western Riverside County National Wildlife Refuge in California to provide an environment for over 145 species of animals and plants.