This Hospital is Flooded with Hedgehog Patients 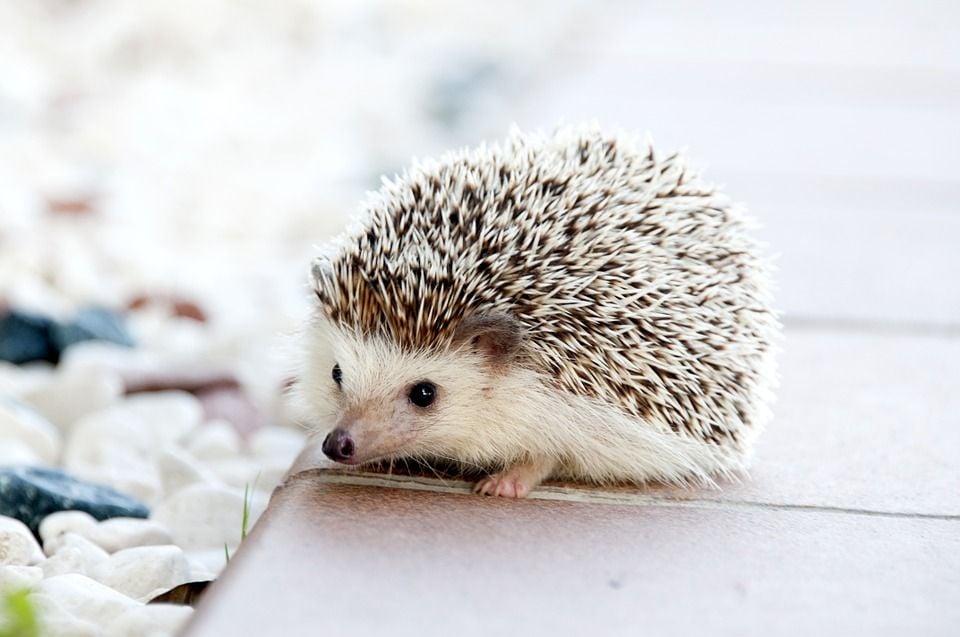 A British animal hospital has run into an unfortunate yet adorable problem: it’s overwhelmed by hedgehogs.

St. Tiggywinkles rescues and rehabilitates thousands of sick and injured wild animals every year. This includes hedgehogs, birds, badgers, deer and other animal species. But this year, they’ve received double the amount of hedgehogs than normal during the winter season.

According to a BBC report, the hospital has taken in over 1,000 hedgehogs since October. To house this influx of hedgehogs, the shelter has needed 60 extra cages.

Hedgehogs need to reach a healthy weight of about 600g (roughly 1.3 pounds) to survive hibernation during the winter. But unusually warm temperatures have resulted in a number of underweight hedgehogs that would normally have been killed by the cold to survive. This has caused “too small to hibernate” hedgehogs to start hunting for food during the day. Hedgehogs are nocturnal, so this behavior is unusual. Tiggywinkles is urging people to bring any hedgehog seen during the day to a wildlife rescue center.

Due to climate change, 2016 will be the hottest year ever on record. This is the third year in a row of unprecedented global temperatures — an unfortunate trend that will continue unless we drastically reduces greenhouse gas emissions and end destructive activities such as deforestation that contribute to climate change.

At the animal hospital, underweight hedgehogs will be “overwintered.” This means caring for the hedgehogs indoors in a constant-temperature room around 65°F to prevent them from going into hibernation. In mid-spring — after frosts are over — they can be safely released back into the wild.

We’re running low on small towels (ideally hand towels) for hedgehog bedding, if you can pop some in to us (HP17 8AF) we’d be so grateful! pic.twitter.com/RiOoKZimaF

Those who would like to help from afar can visit Tiggywinkles’ wish list to donate supplies such as hand towels for hedgehog bedding.