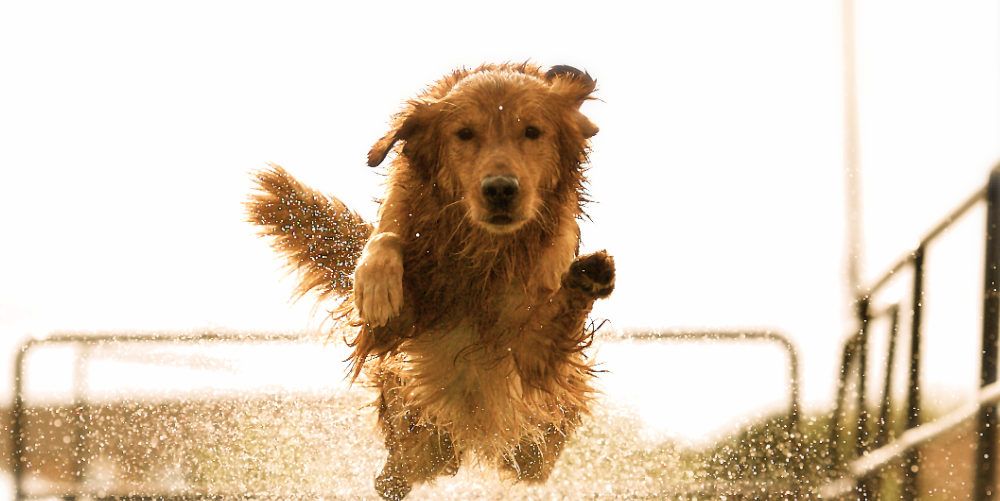 Another dog has died a hero.

On Sunday, what should have been a celebratory occasion went terribly wrong when a teen suicide bomber attempted an attack on guests at a wedding in the village of Belbelo, Nigeria.

But thanks to one brave dog, the bomber failed in her mission.

Upon spotting the bomber moving in on the crowd, the dog rushed over to her and attacked.

“This forced the suspect to detonate her explosive, while battling to wriggle herself from the claws and jaws of the dog,” said police spokesman Victor Isuku in a statement.

“The dog stopped the teenage suicide bomber from detonating her strapped improvised explosive devices on the wedding crowd of people,” he continued.

Sadly, the dog — reported to belong to one of the guests at the wedding — did not make it. However, the heroic animal saved countless lives that day.

The bomber, who also died in the explosion, is believed to be a part of the terrorist group Boko Haram, and the wedding attack occurred shortly after three other suicide bombs were detonated nearby.