Hawaii Has 90,000 Cesspools — And Coral Reefs, Drinking Water & Surfing Are All Under Threat 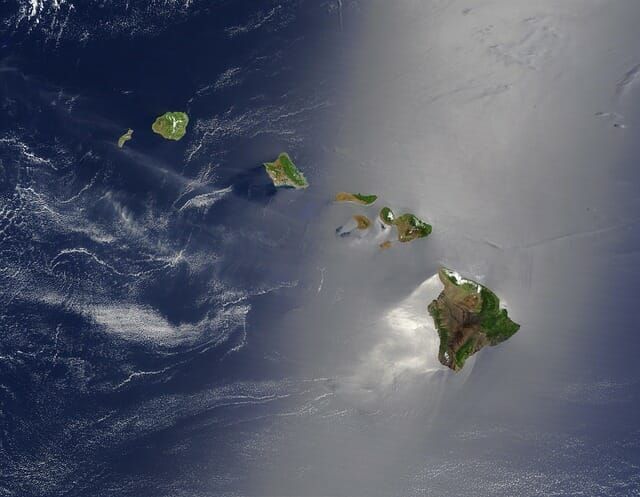 There are nearly 90,000 cesspools scattered throughout the Hawaiian Islands. If you think that sounds like a problem (and a little disgusting), you would be right. What was once an easy alternative to handling human waste is now beginning to contaminate both groundwater and the ocean ecosystem.

The definition of a cesspool is an underground container for sewage storage. But the definition also describes the word to mean a “disgusting or corrupt place,” which is exactly the spot the island paradise is heading towards if many of the cesspools aren’t replaced soon. Fifty-three million gallons of raw sewage end up in cesspools in the state every day. Well water all over Maui has come close to being undrinkable. This could become a major problem as 90% of all drinking water in Hawaii comes from wells. Already, in some areas of the Big Island, 25% of wells tested positive for a wastewater bacteria. Fishing, swimming, and surfing will also be impacted by contamination, a major source of tourism revenue for the state.

The threat is not just to humans. About 6,500 cesspools are discharging into the ocean off of Hawaii Island, threatening coral reefs. Wastewater introduces nitrogen and phosphorus into the ecosystem. This causes algae to grow, displacing new growth of coral. The problem will only get worse as climate change causes sea levels to rise. As the water table comes up, the cesspools will contaminate more and more clean sources of water. 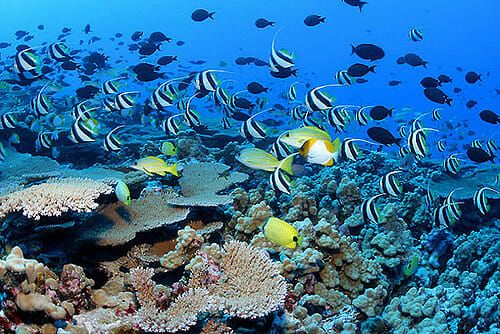 The Hawaiian Health Department released a report late last year that estimated the cost of replacing the cesspools at $1.75 billion, an amount beyond the state’s ability to pay. Requiring residents to replace their cesspools with a septic system is a financial hardship most are unable or unwilling to bear. Solving the problem has been put off for years, and a proposed plan now wouldn’t ban cesspools until 2050.

Even when action is taken, the most likely replacement for the cesspools are septic systems, also a threat to oceans. Septic systems take care of the nitrate and phosphate levels but do so by introducing chlorine, a chemical that will harm aquatic life. And if not properly maintained, will overflow and leach into groundwater. Sadly, there is no easy answer to Hawaii’s problem and whatever they come up with will be expensive and a slow transition. But one thing is clear — it’s time to finally take action.