Having a Dog Makes You Live Longer, New Study Finds 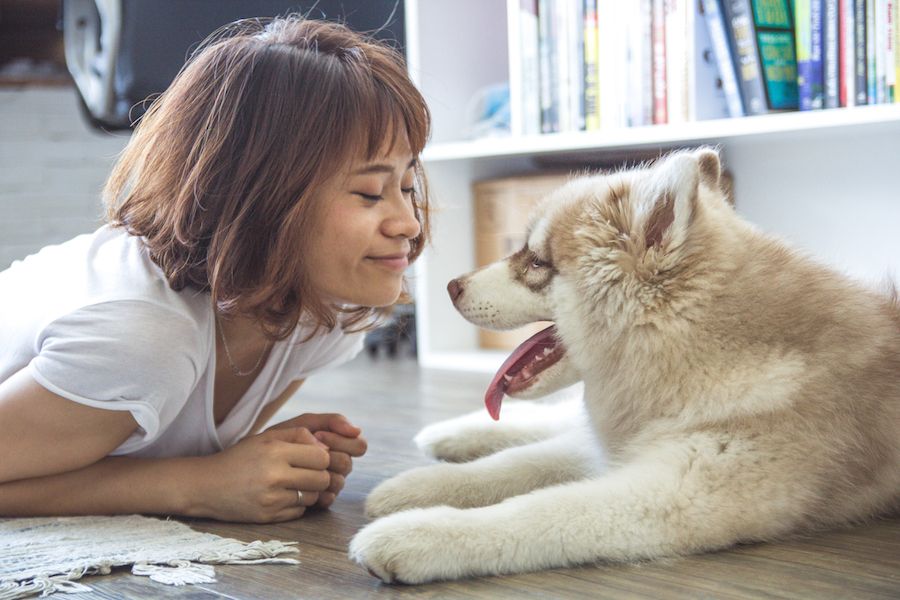 Humans have been benefiting from their special relationship with dogs ever since their domestication. Many of those benefits are intuitively clear – dogs offer protection, companionship, and encourage their human friends to exercise when they play or go for walks.

Now, scientific research shows dogs may do even more for their human companions. According to a Swedish study of over 3.4 million people that spanned 12 years, having a dog may help you live longer by reducing the risk of developing cardiovascular disease, the leading cause of death worldwide.

Living with a dog may reduce your risk of cardiovascular disease

The results clearly showed living with a dog reduced the chances of having a heart attack. How much a person’s risk was reduced depended on whether that person was single or lived with a family. People who lived alone stood to benefit the most from having a dog in their life. 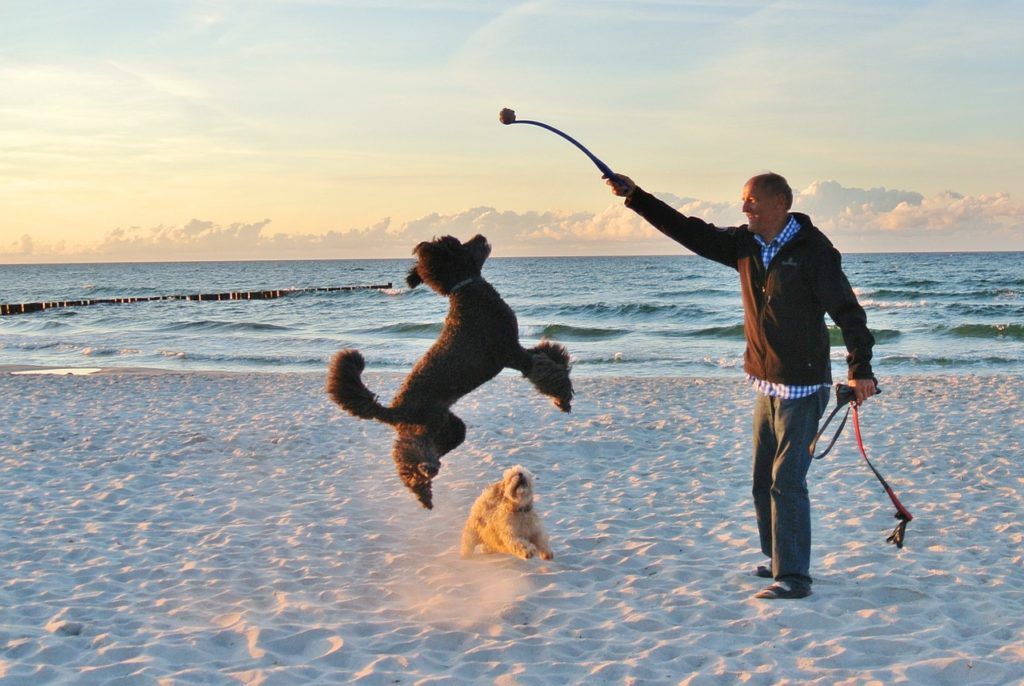 Picture by Motorbiene via Pixabay, CC0.

“A very interesting finding in our study was that dog ownership was especially prominent as a protective factor in persons living alone, which is a group reported previously to be at higher risk of cardiovascular disease and death than those living in a multi-person household,” the lead junior author of the study, Mwenya Mubanga, said in a statement. “Perhaps a dog may stand in as an important family member in the single households.”

For people in single households, living with a dog reduced the risk of dying from a heart attack by a whopping 36 percent. But it’s not just cardiovascular disease – living with dogs reduced singles’ chances of dying from any cause by 33 percent.

“Apart from the social support, it has consistently been shown that dog owners achieve more physical activity and spend more time engaged in outdoor activities,” the study’s authors explain, adding that single owners may need to interact and walk dogs more since families may take turns interacting with and walking the dog. 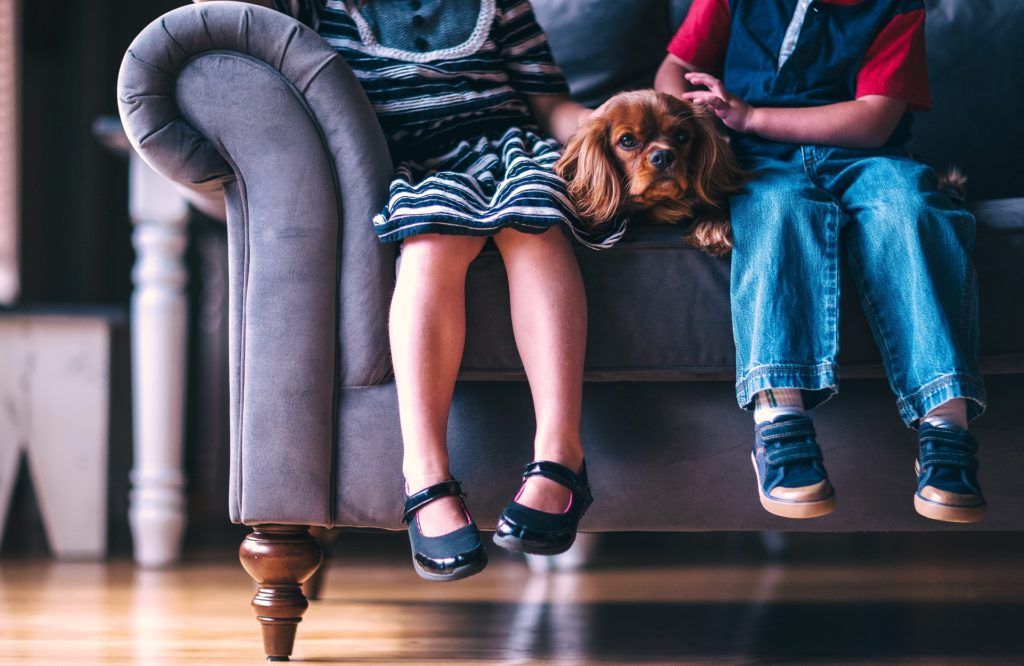 Picture by Pexels via Pixabay, CC0.

Those who shared a household also saw significant benefits when they lived with a canine friend. Their risk of dying from a heart attack lowered 15 percent in the presence of a dog while overall mortality (during the study period) decreased by 11 percent.

“Another interesting finding was that owners to dogs [sic] from breed groups originally bred for hunting were most protected,” said Mubanga.

This means people who live with terriers, retrievers, scent hounds and other hunting dogs may benefit from lower risks of heart disease than people who have other breeds, though people who had pointers had the lowest risk of mortality from any cause. 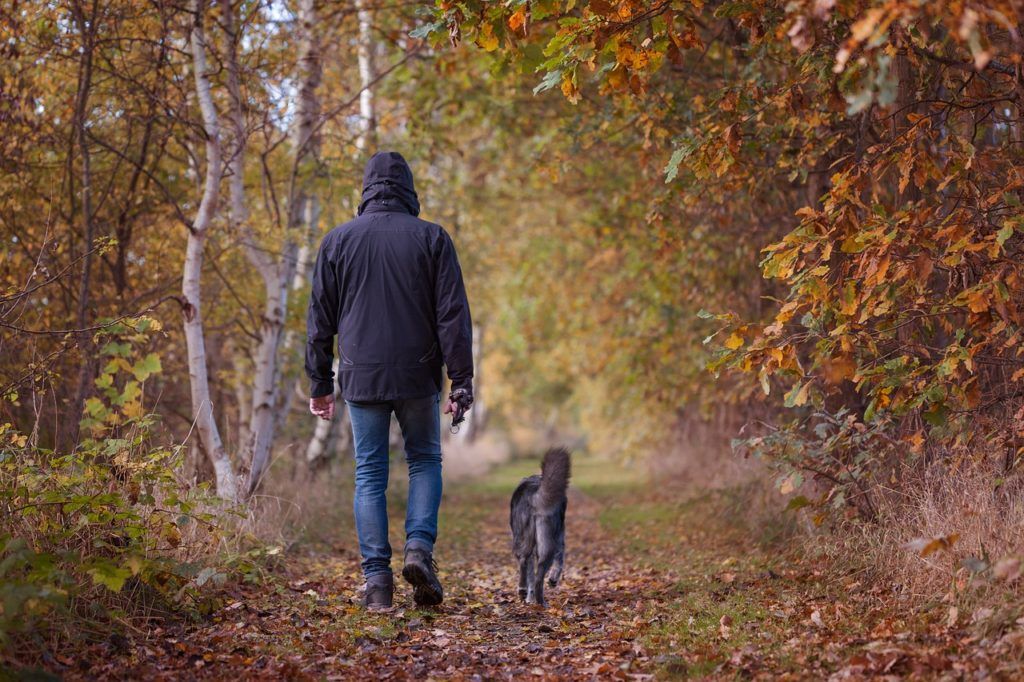 Picture by schroederhund via Pixabay, CC0.

Though the study doesn’t provide specific answers as to why dog owners see these health benefits, the study’s authors have some ideas.

“We know that dog owners in general have a higher level of physical activity, which could be one explanation to the observed results,” explained the senior study author, Tove Fall.

Earlier this year, the American Heart Association reported that having a dog helps people stay healthier and live longer because most dog owners are 54 percent more likely to get the daily recommended amount of exercise than people without dogs.

“Other explanations include an increased well-being and social contacts or effects of the dog on the bacterial microbiome in the owner,” said Fall.

However, there may be another explanation. In some cases, living with a dog is a correlation with better health, rather than the cause. Perhaps people who are already active are more likely to get a dog to begin with.

“There might also be differences between owners and non-owners already before buying a dog, which could have influenced our results, such as those people choosing to get a dog tending to be more active and of better health,” Fall hypothesized.

The numbers: study looks at over 3.4 million people for 12 years

The Swedish study is unique, and the largest of its kind. Thanks to the Swedish government’s abundance of records, the researchers matched national population information with two other databases that track dog ownership (all Swedish citizens must register their dogs).

The researchers excluded people under 40, who are at a lower risk of heart disease, and those over 80 because they are less likely to own a dog. They also left out anyone who was already receiving treatment for heart disease. Out of the over 3.4 million people eligible for the study, 13 percent or nearly 450,000 owned dogs. Finally, the researchers compared this information with health records to compare health outcomes for people who owned dogs to those who didn’t. 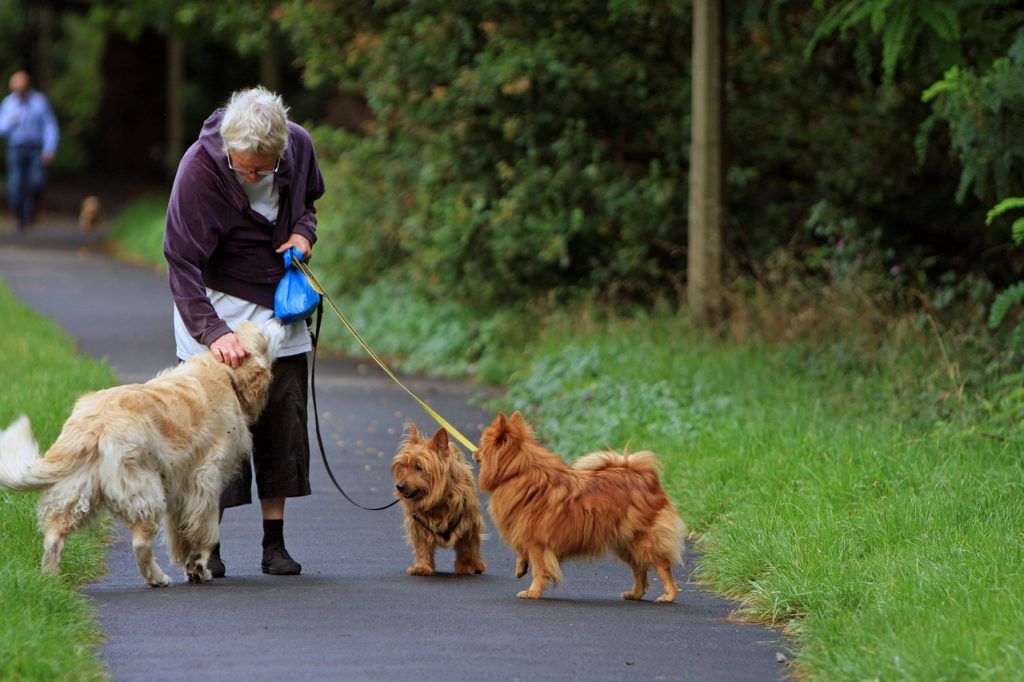 Picture by Kaz via Pixabay, CC0

The study was specific to Sweden, and the results might be different in other countries. Notably, Sweden is colder, mostly homogeneous, and its citizens tend to have a certain attitude towards dogs. The study’s authors believe their data could apply to similar European countries.

“We have a colder climate so we have indoor dogs where owners take their dogs out for a walk,” Fall said in an interview with CNN. “In warmer climates, they could keep them in the yard and won’t have to actively take them for a walk.” This more passive dog ownership may be the case in many places in the U.S.

It’s also important to keep in mind correlation doesn’t necessarily mean causation. Dogs are likely the cause of some of these positive health outcomes for some of the people studied, but it may be that the same health, outlook, or personality that causes a person to buy a dog is what helps protect them from heart disease. Conversely, people who have disabilities or are at risk for heart disease may be less likely to buy dogs in the first place.

Based on the numerous studies that have been coming out recently examining the benefits of pets, however, it’s very likely that living with a canine companion does improve your health.