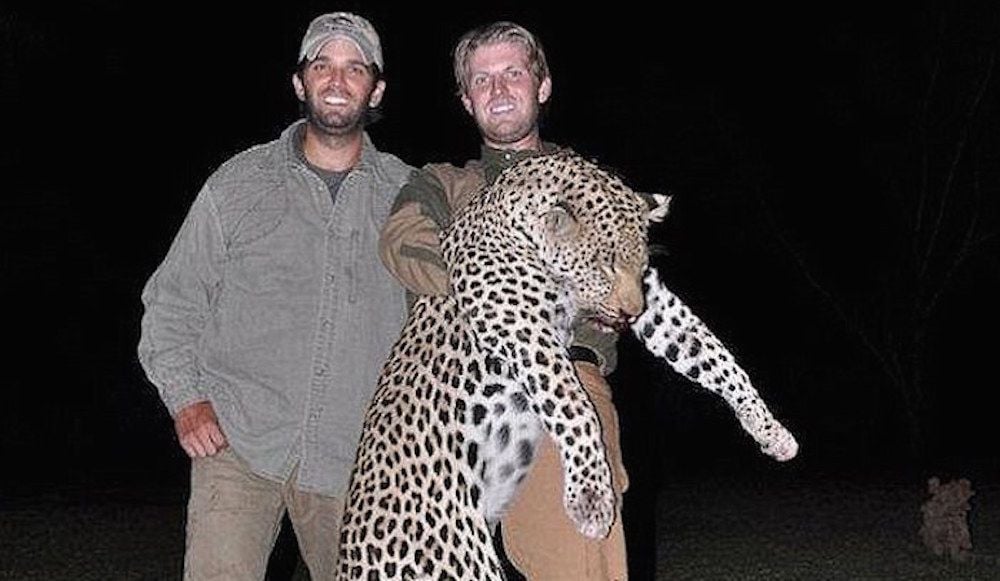 In a move that reeks of a swamp, elites can buy a chance to spend some trophy-hunting time with president’s children. A celebration of Donald’s inauguration, the “Camouflage and Cufflinks” event, offered buyers a hunting outing with Trump’s sons, Donald Jr. and Eric Trump.

The two auctioned off spots for up to $1 million, according to a draft of the invitation released by TMZ and fact checked by Politico.

For $1 million you could get the Bald Eagle Package, a private reception for you and your guests with Trump’s sons plus a multi-day hunting and fishing excursion. Other packages include the $500,000 Grizzly Bear, $250,000 Elk, $100,000 Marlin…and it goes on from there. Ironically, the invitation claims proceeds will go to conservation organizations. See a draft of the invite here.

It’s easy to imagine bidders seeing the hunting event as a chance to advocate for their interests and gain special favor with the president’s closest family. 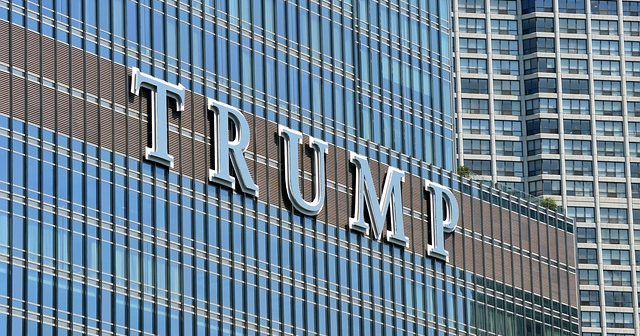 Donald Trump’s ties to business and special interests have already raised ethical questions as he steps into the role of leader of the United States — and catering to billionaires by the Trump family the day after inauguration makes the president’s promise to govern “for the people” and not the elites appear hollow, at the least.
Business and political ethics aside, Donald Jr. and Eric Trump are notorious for killing for sport. Trophy photos of the men with a dead leopard, crocodile, and other exotic animals emerged in 2012 and quickly went viral.
Why the inaugural celebration was geared for hunters, shooters, and fisherman is not known. But we can probably expect more of the same as we move into the new era of a Trump presidency.