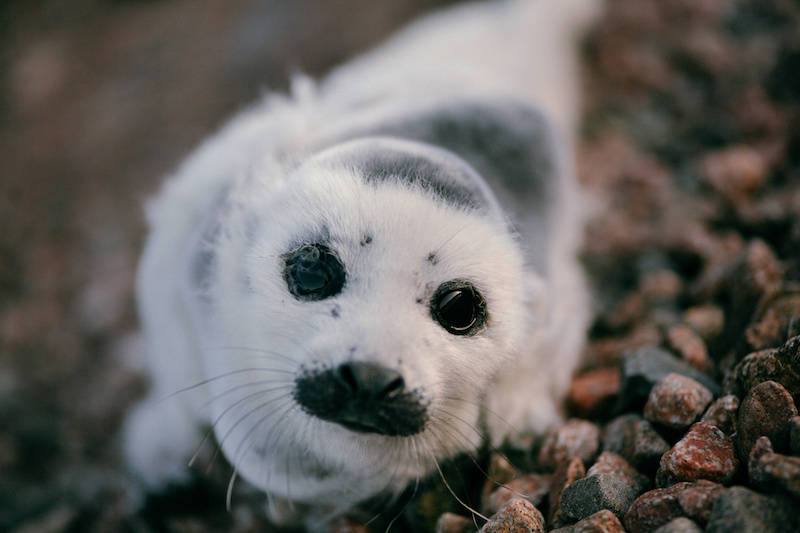 Tens of thousands of Canadian seals are once again facing bloody and violent deaths, with the annual Canadian commercial seal hunt kicking off this year just weeks after mother seals have given birth.

The government-sanctioned hunt, which primarily targets harp seals, is considered one the world’s largest slaughters of marine mammals, Newsweek reported.

The Canadian government claims the seal harvest is humane as a result of its mandated and strictly enforced kill method, according to Newsweek. But that process involves cruelly shooting or striking the seal on the top of the head with a gun, club or hakapik to crush the animals’ skulls to leave the animals dead or unconscious. The seal is then bled via two axillary arteries for a minimum of one minute before the animal is skinned.

The annual killings peaked in 2004, with 366,000 seals killed in the Magdalen Islands, the Quebec North Shore and eastern and western Newfoundland.

Although demand for seal-related products has decreased in recent years, a massive 32,071 harp seals still died brutal deaths in the 2019 hunts, according to Newsweek.

Lady Freethinker will continue to speak out against these massive slaughters. If you haven’t already, sign our petition urging the Canadian government to put a stop to this bloody annual hunt.