Good News for the Planet: Solar is set to Triple in the Next 5 Years in the U.S. 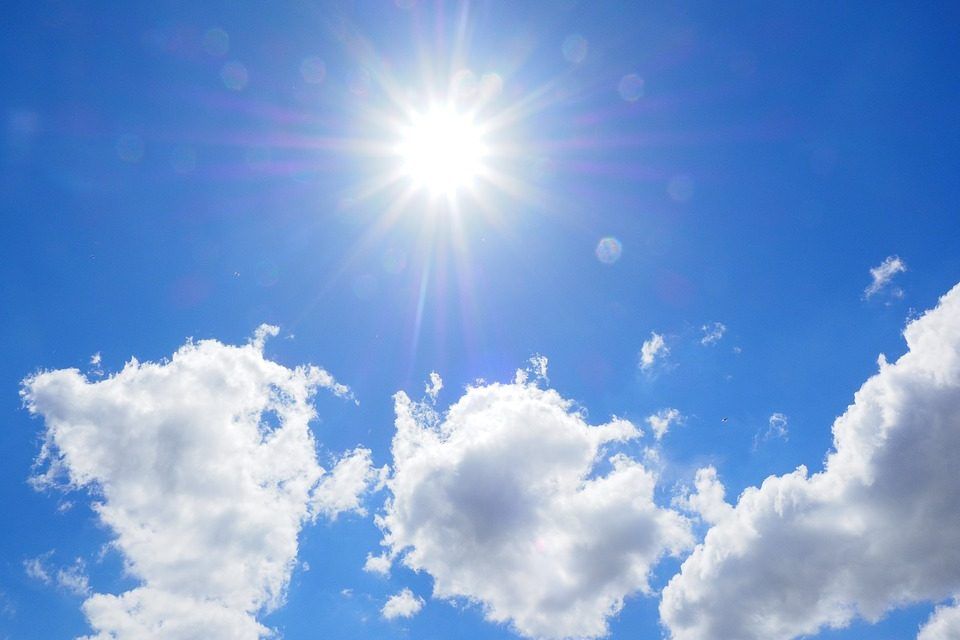 Even though the president and his cabinet deny climate change and have given the cold shoulder to renewable energies, that doesn’t mean the rest of us have. In fact, solar power is booming in the U.S., and it looks like that trend won’t be stopping anytime soon.

During 2016, the annual U.S. solar photovoltaic (PV) system installations nearly doubled, according to the U.S. Solar Market Insight 2016 Year-in-Review report. Not only that, representing 39 percent of electricity generating capacity, solar power was the largest new source of energy in 2016, even surpassing natural gas and wind power.

“It would be hard to overstate how impressive 2016 was for the solar industry,” said Abigail Ross Hopper, the president and CEO of Solar Energy Industries Association® (SEIA). 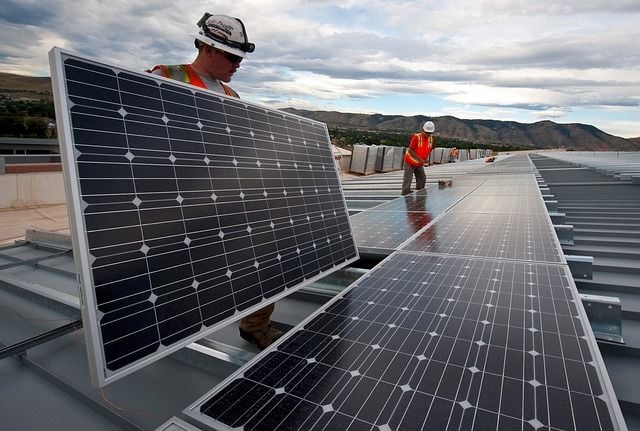 Picture by skeeze via Pixabay, CC-0.

Why has Solar Power seen a Sudden Increase?

Part of the reason solar PV has grown so much recently has to do with falling prices. According to Alex Hobson, the Senior Communications Manager for SEIA, from 2009 to 2015, the average cost of solar energy dropped 70 percent. In 2016, prices fell even further – nearly 20 percent – which helped drive sales.

“Prices dropped to all-time lows, installations expanded in states across the country and job numbers soared,” Hopper said. “The bottom line is that more people are benefitting from solar now than at any point in the past, and while the market is changing, the broader trend over the next five years is going in one direction – and that’s up.”

The Future of Solar Power

Despite the political climate, solar power’s popularity doesn’t look like it’s going to decline anytime soon. In the next five years, the report predicts the U.S. solar market will triple in size, with a slight dip in 2017.

“In some parts of the country, solar has become the most affordable option, providing it with an economically-winning hand and earning it the support of politicians on both sides of the aisle,” explained Hobson. “It is not a partisan issue and we do not see that changing as forecasts show solar’s widespread growth continuing.” 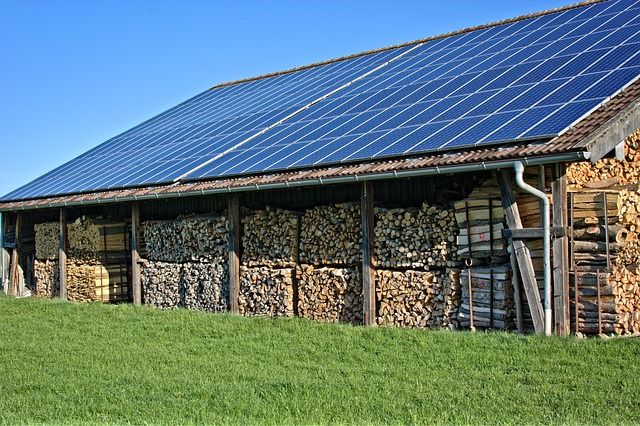 Picture by Antranias via Pixabay.

Aside from cutting costs on energy, according to Hobson “the solar industry is employing more than 260,000 Americans in well-paying jobs from coast to coast.”

Many states have seen the benefits of solar power already. California’s transition to solar power shows just how successful renewable energy can be, boosting the economy and creating more jobs.

But that’s not all. Solar energy also improves the economy in other ways.

“The American solar sector is generating more than $23 billion in direct investment and dramatically reducing air pollution,” said Alex Hobson. “The economic and environmental benefits will only continue to grow with smart policies in place.”

Even unlikely places are reaping the rewards. In Georgetown, Texas, city managers decided to go all in and use 100 percent renewable, which was finally implemented in 2017.

Other states that you wouldn’t typically associate with renewable energy, such as Georgia, Minnesota, South Carolina and Utah, saw unprecedented growth in solar PV installations in 2016.

Although only 9 states have 1 GW of operating solar PV today, by 2022 that number will increase to 24 states.