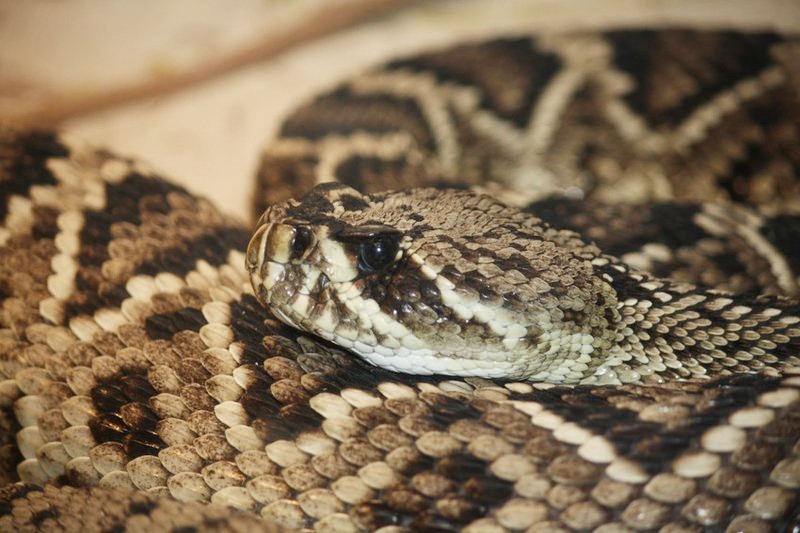 In a stellar move, an annual rattlesnake roundup in Georgia shed its old skin of catching and killing rattlers and chose instead to educate and celebrate the snakes instead this year.

Georgia’s Whigham Rattlesnake Roundup hosted its first-ever wildlife friendly gathering on March 5, in a stunning success attended by between 7,000 to 15,000 people, according to The Hill.

The event featured educational programming and presentations by groups including the Rattlesnake Conservancy, the Georgia Department of Natural Resources, Quail Forever, and the Southeastern Reptile Rescue.

The shift shows it’s possible to have a change of heart and make compassionate changes for the misunderstood animals, said Elise Bennett, an attorney with nonprofit Center for Biological Diversity (CBD), which has advocated for an end to the killings.

“We’re delighted that Whigham’s event now celebrates these awe-inspiring snakes and recognizes the importance of respecting and protecting them,” she said in a press release.

The week after, the notorious annual event in Sweetwater continued with snake catching, killing, skinning, and eating, backdropped by a wall covered with the crimson handprints of participants dipped in rattlesnake blood.

Last year, the carnage topped 3,680 pounds of rattlesnake killed. At an average of four pounds per animals, that’s more than 920 snakes.

Hunting, habitat loss and getting run over by vehicles has led to dwindling populations for the Eastern Diamondback rattlesnake, which is now under consideration by the U.S. Fish and Wildlife Service for protections under the Endangered Species Act, according to CBD.

Lady Freethinker applauds Whigham Rattlesnake Roundup for choosing the higher path of educating the public and inspiring respect for the beings with which we co-exist.

We’ll keep advocating for snakes and other wildlife until these gory gatherings and killing contests stop.

If you haven’t already, sign our petition urging Sweetwater to end its gruesome annual rattlesnake massacre.

SIGN: End Festival Where Children Decapitate Rattlesnakes and Finger Paint with Their Blood