‘Future Without Speciesism Award’ Pays Students Up to $10,000 for Animal-Saving Inventions 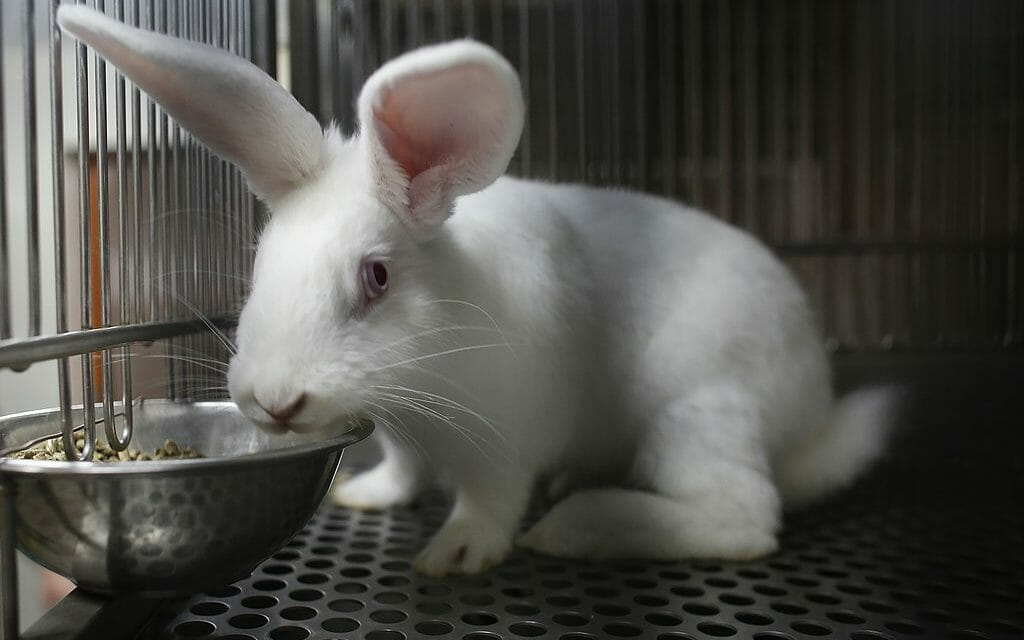 PETA’s “Future Without Speciesism Award” is giving up to $10,000 to brilliant, innovative students looking to help end the exploitation of animals around the world.

PETA defines speciesism as the “human-held belief that all other animal species are inferior.”  Speciesism can convince humans that they have the right to use animals for food, clothing, or entertainment or that certain species of animals deserve to be killed and eaten while others are protected.

Applicants, who can work individually or in teams, must choose an area where animals are still exploited and create a plan or prototype to end their suffering.  Innovators must show their invention will be “marketable as a viable alternative to the methods that [they] seek to replace,” PETA says on its website.

The winners retain the creative rights to their designs and will be free to patent them.

PETA’s innovator award program aims to inspire more talented youth to join the rapidly-growing animal welfare movement. Recently, inventors developed leather from mushrooms and “meat” from plants. Education is spreading about the cruelty that animals suffer due to testing, the meat industry, and entertainment.

Lady Freethinker applauds this effort to save animals’ lives. Ending speciesism would have global benefits and every innovation that removes animals from cruel situations moves us toward that reality.